In World War Z when Brad Pitt's character is trapped in the WHO bio lab room, why doesn't he attempt to better communicate with the scientists outside? You could see from the expression on his face he was not sure what items were best to select. His character obviously thought the scientists were watching via the remote camera as he held up the sign, "Tell my family I love them." Yet, despite being the best and brightest of the WHO field agents and able to overcome all the other insanely difficult situations he didn't try to make even the simplest attempt to reach the scientists outside to ask some important questions.

e.g. I would think that would be critical to not only ask what pathogen vials to select, but if he needed to be sure to not only get the pathogen but the matching anti-disease injection for whatever he selected. I.e. wouldn't do much good to select a pathogen to start "dying" to provide camoflauge then not have the antigen to prevent one from really dying!

The scientists outside could have possibly manipulated the camera to go to one side or the other for yes/no, maybe up/down. Or, even turned on/off the camera to make the red LED on it go on/off. Heck if the last option was available, they might have even been able to use Morse code to send more complex messages (assuming Pitt's super field agent character could understand it.)

Even if they could somehow make the light blink, there's a low chance that any of the scientists would be among the tiny percentage of the population who actually know Morse Code so their only chance would be to hope that they can develop a blink code (once for 'yes', twice for 'no') in the very short time they have available before Brad gets eaten by a zombie.

In order for this plan to work you'd need a whole bunch of assumptions to come right; 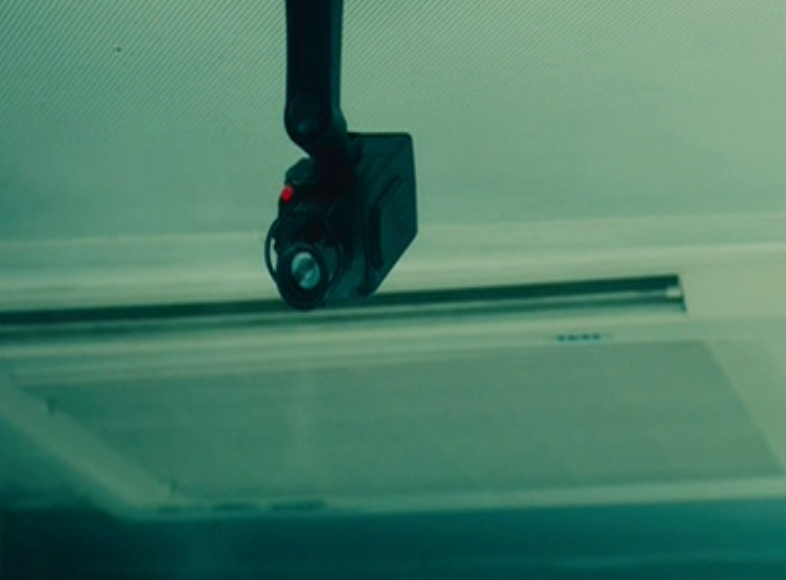 Not the answer you're looking for? Browse other questions tagged movie world-war-z or ask your own question.