What was the largest object that the Enterprise-D could transport onboard?

According to Memory Alpha, the Enterprise-D was equipped with a cargo transporter.

What was the largest object or amount of mass that the Enterprise-D could transport on board in a single beam up?

While this book is now considered to be non-canonical, it was written by several of the principle designers of the Trek Universe and has been used as a source and reference for four Star Trek motion pictures, and at least one episode of TNG and multiple episodes of Voyager and DS9. 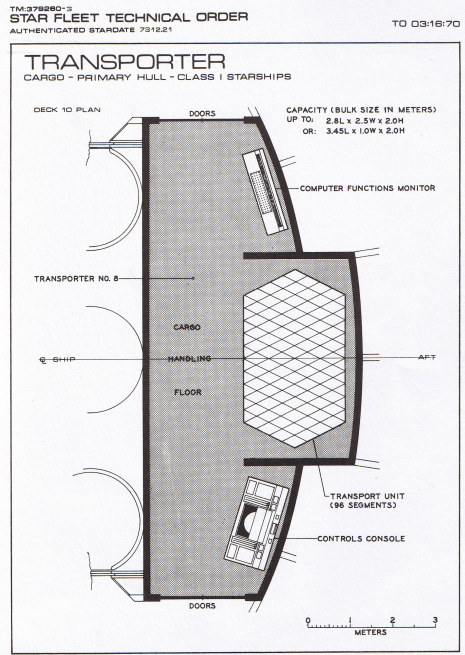 The cargo pad on the Enterprise-D appears to be of a similar size and shape so it's reasonable to assume that the constraints on transport size are around the same. 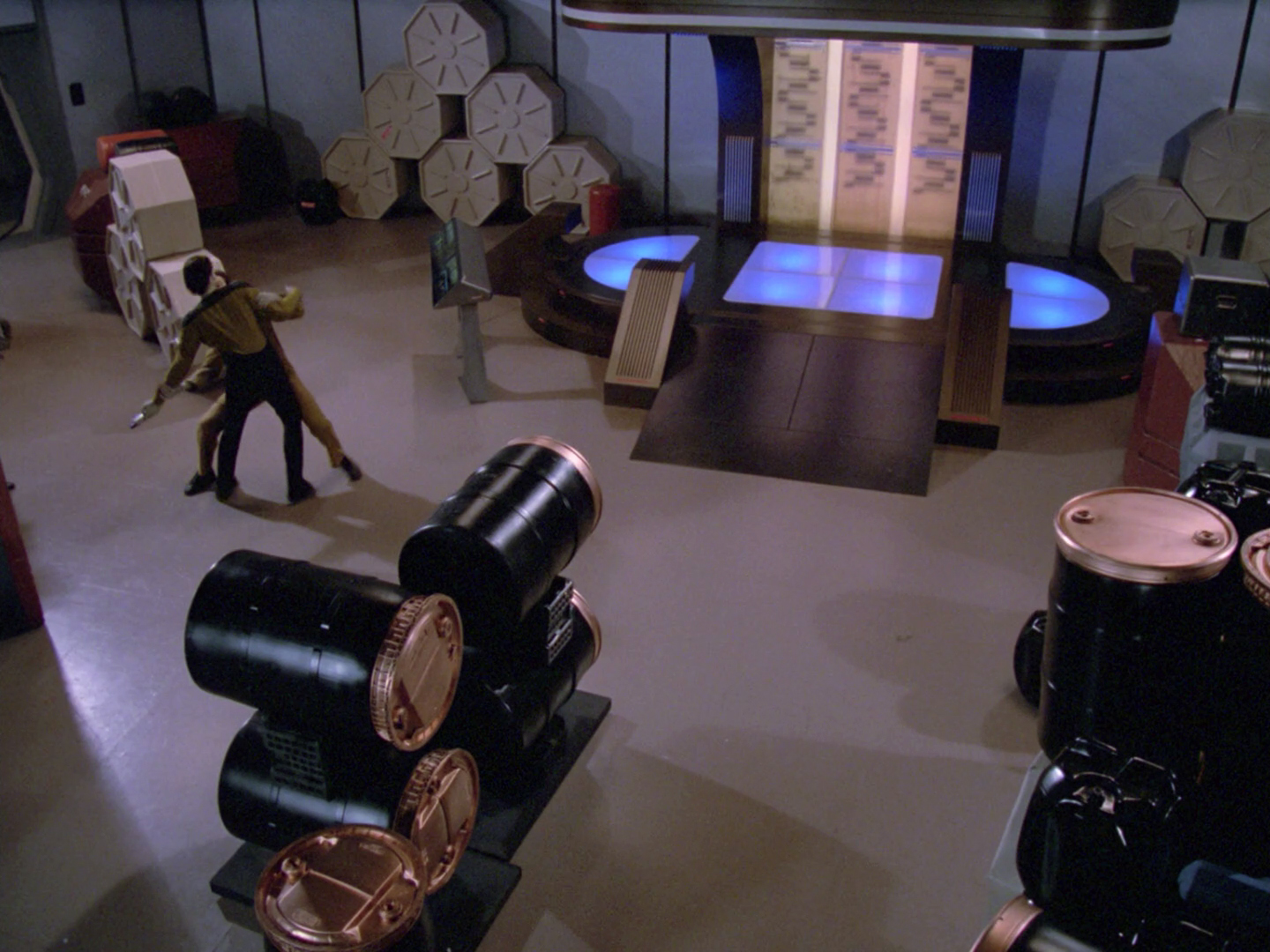 It has been noted that in TNG: Deja Q, at one point Picard orders an entire shuttlecraft (and its human contents) beamed site-to-site into the Shuttlebay. Since a standard shuttle is approx 9.1m x 3m x 4m, it seems logical that he was expecting his crew to tie multiple transporters together and use them in site-to-site mode.

PICARD: This goes against all my better judgment... (keys insignia) Transporter Room Three, lock on to Shuttle One... beam it back to it's bay.

As @Pioneer has pointed out in his comment below, In Nemesis, the Enterprise-E was evidently capable of transporting a Scorpion-class Attack Flier. These don't appear to be much larger than the standard pad above but they're probably the largest thing we actually see being transported in a single pass. 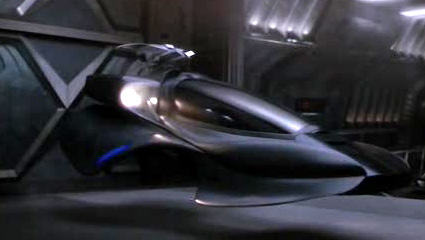 For precedent in canon: Not the largest single object, but Worf's half-brother beamed an entire colony and their trappings into a holodeck.

Not the answer you're looking for? Browse other questions tagged star-trek star-trek-tng star-trek-transporter uss-enterprise or ask your own question.

32
What is the difference between the transporter and the replicator?
4
How much volume can a single transporter transport in a single transport?
16
At what point and why does it become (almost) impossible to transport through shields in the Star Trek Universe?
11
How much did transporter risk decline over time?
5
Is inanimate mass transported at molecular resolution between point A & B in some way lesser than it was prior to beaming?
12
How did the transporter malfunction in “Star Trek: The Motion Picture”?
9
When is site-to-site transport perfected in Star Trek?
15
How could the crew abandon the Enterprise-D?