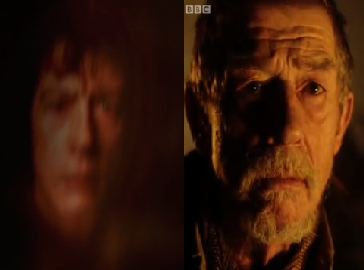 21
Why does the War Doctor regenerate?
19
Was Gallifreyan history really changed in The Day of the Doctor?
26
Why did The Doctor become Gollum-like creature when The Master increased his age to 900 years?
9
How many regenerations did River Song use?
12
Why did the Doctor think the Curator was a future regeneration if he knew he was on his last one?
7
Why doesn't the Doctor go back to Gallifrey before the Time War?
8
Did the Fifth Doctor ever save the universe using a kettle and some string?