Star Trek episode where Riker and Troi had a daughter in a time-shift?

I recall a time-shift episode where Commander Riker and Deanna Troi had a relationship and bore a daughter. The daughter was called Shinara. My wife and I had seen a re-run in around 1992 and subsequently named our daughter Shinara in December 1994.

Have been trying to track down this episode to share with our daughter. Would greatly appreciate any leads from all the highly knowledgable and passionate fans of Star Trek: The Next Generation.

The episode you are looking for is 'Parallels', and it's not Riker and Troi's child.. It's Worf and Troi's. See the Memory Alpha article on that episode or Shannara's page.

The episode is most commonly remembered as the one with the thousands of Enterprises appearing from different universes, including one with a freaked out Riker who claimed that in his Universe the Borg had won. 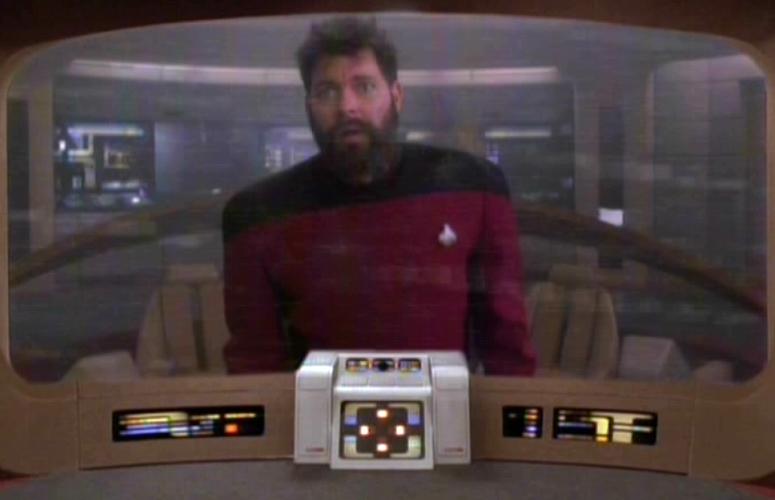