Where was the flight recorder, when the recording ended?

In the cockpit or the auxiliary sleeping quarters?

When the "scavengers" brought the auxiliary sleeping quarters down to a crash, the recorder was found inside.

It also would not make sense that somehow the cockpit rejoined with its auxiliary compartment - because that would mean that the TET would have located the sleeping crew too.

Is this one of those anomalies in a story that slipped the minds of the director/producer?

The flight recorder was in the auxiliary sleeping quarters and separated from the cockpit with the rest of the vessel.

However it continued to record the conversation in the cockpit remotely, right until it entered the Tet, at which point we can suppose the massive hull required for any vessel of this size simply caused the contact to be lost (imagine trying to use a radio in a heavy metalic bunker with no openings). 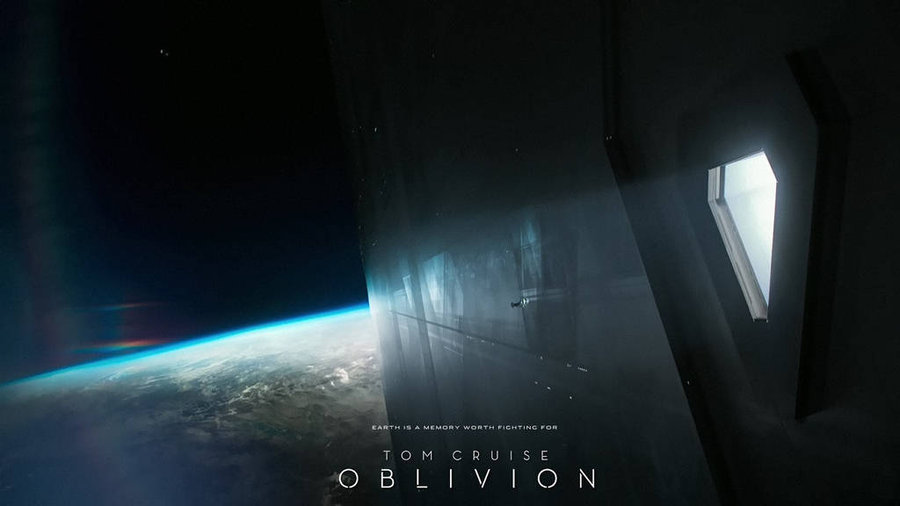 It explains how it could be found within in the auxiliary sleeping quarters on Earth and why the voice recording only stopped once the cockpit was taken inside, without the need for Deus Ex Machina rejoining later, even if Oblivion has still plenty of others plot holes left :)

15
Why bother with humans at all?

3
What happened to the water processors in Oblivion?
7
Who created the TET in Oblivion?
4
What brand of record player was used in "Oblivion"?