What happened to the Doctor's children?

In the episode "The Doctor's Daughter", the Doctor reveals that he once had children and that they died.

So is it ever mentioned if the Doctor's children died fighting in the Last Great Time War or before that? And how did they die?

There are a few canon references to his children but they're usually glancing and very few and far between, as you'd expect from someone who'd suffered a great loss.

In "The Doctor's Daughter", he talks about his children and explictly confirms their deaths;

DOCTOR: Donna, I've been a father before.

DOCTOR: I lost all that a long time ago, along with everything else.

DONNA: I'm sorry. I didn't know. Why didn't you tell me? You talk all the time, but you don't say anything.

DOCTOR: I know. I'm just. When I look at her now, I can see them. The hole they left, all the pain that filled it. I just don't know if I can face that every day.

DONNA: It won't stay like that. She'll help you. We both will.

DOCTOR: But when they died, that part of me died with them. It'll never come back. Not now.

DONNA: I tell you something, Doctor. Something I've never told you before. I think you're wrong.

In "Tomb of the Cyberman" he talks about his desire to bring them back;

VICTORIA: I think it will. You can't understand, being so ancient.

DOCTOR: Oh yes, I can when I want to. And that's the point, really. I have to really want to, to bring them back in front of my eyes. The rest of the time they sleep in my mind, and I forget. And so will you. Oh yes, you will. You'll find there's so much else to think about. So remember, our lives are different to anybody else's. That's the exciting thing. There's nobody in the universe can do what we're doing. You must get some sleep and let this poor old man stay awake.

There are other occasional mentions of his family, especially in the first season when the Doctor's Granddaughter, Susan Foreman, is travelling with him; and again in the 6th season when they first mention "The Other".

Although there's no explicit confirmation, we are led to believe that the Doctor's first incarnation (as "the other") resulted in a marriage and 13 children, all of whom were rendered sterile by the Curse of Pythia. Susan was supposedly the last child born on Galifrey to one of these children. 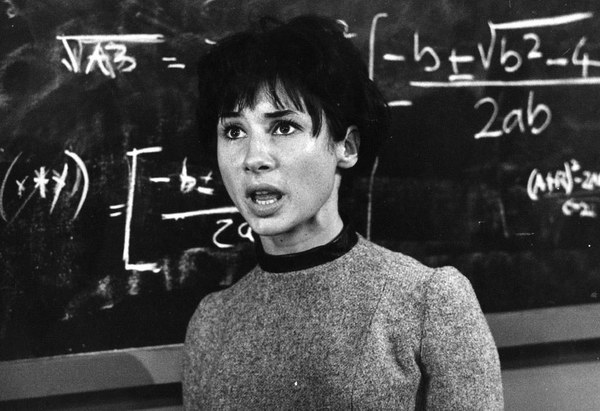 We know hardly anything.

The Doctor had kids, and at least some of them were gone before the show ever started. Really, that's about all we get from on-screen sources. As early as Tomb of the Cybermen the Second Doctor talks about dealing with loss in his family, but he's not specific about it.

Off-screen sources like novels and audio stories, give some additional notions about the Doctor's children, but off-screen continuity is a vague quagmire that I'm not getting into here. Even Doctor Who's on-screen continuity has always been something producers ignore and fans argue over; stuff that doesn't make it to screen is distinctly secondary.

In Old Who, the doctor traveled with his granddaughter, and no, she did not die, at least not in the show.

She's probably an old lady now. But, as for his children, there is no mention.