I'm looking for a movie where there was an alien put a devices human heads, and then taking control of their minds. I find some pictures about this movie, but i still don't know the movie's name anyone know? 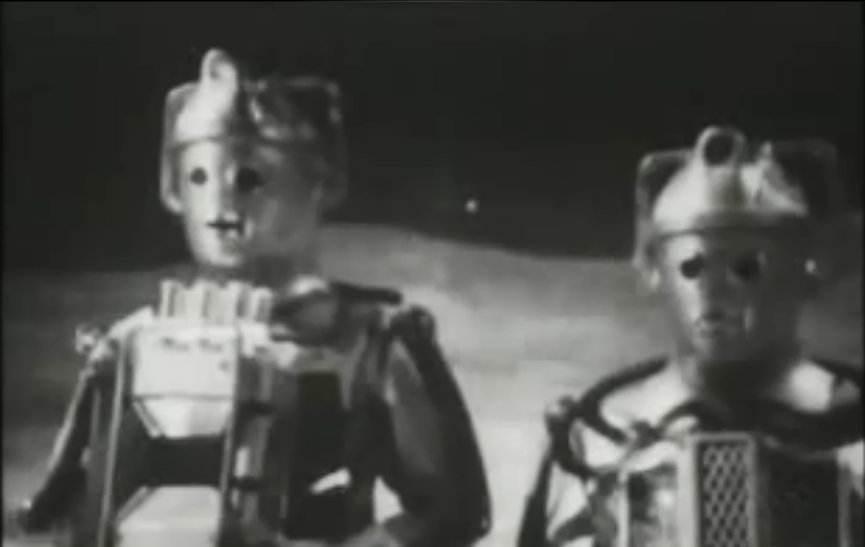 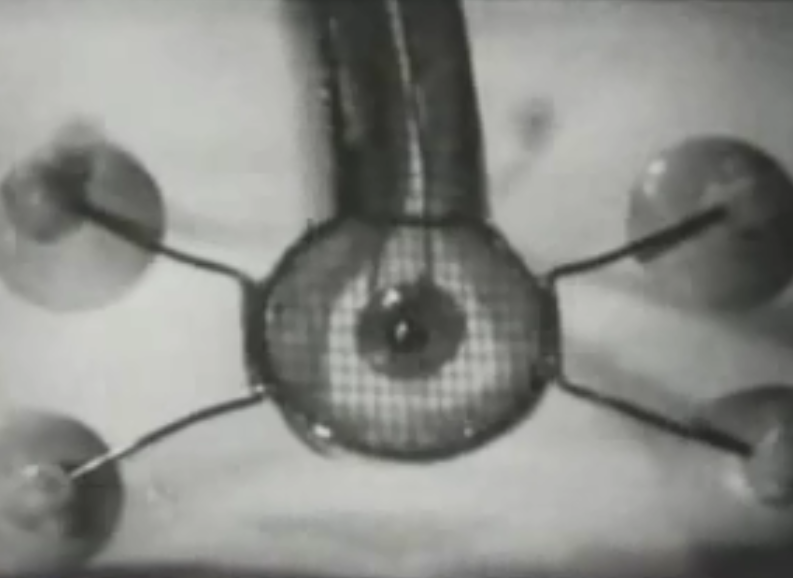 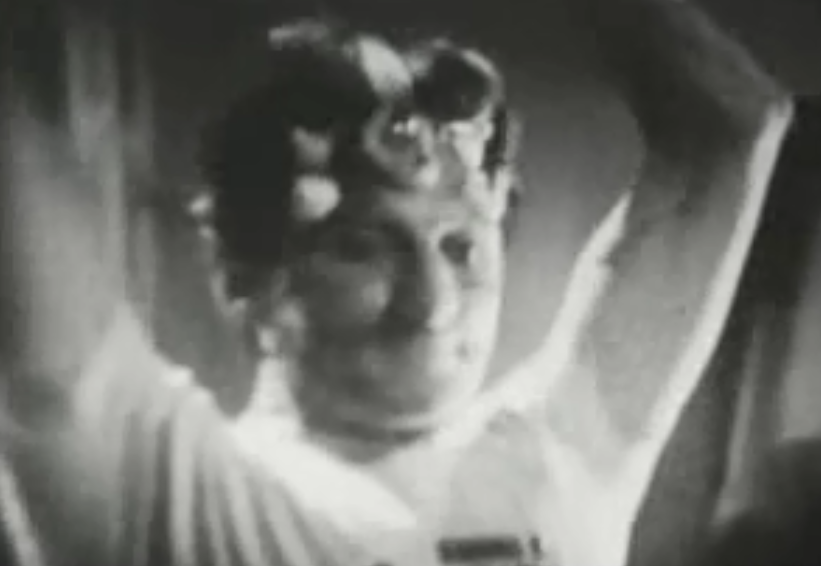 The upper picture is of the Cybermen from Doctor Who, potentially from season 2 given the name of the file.

They certainly seem similar to the design used in the classic serial; Tomb of the Cyberman 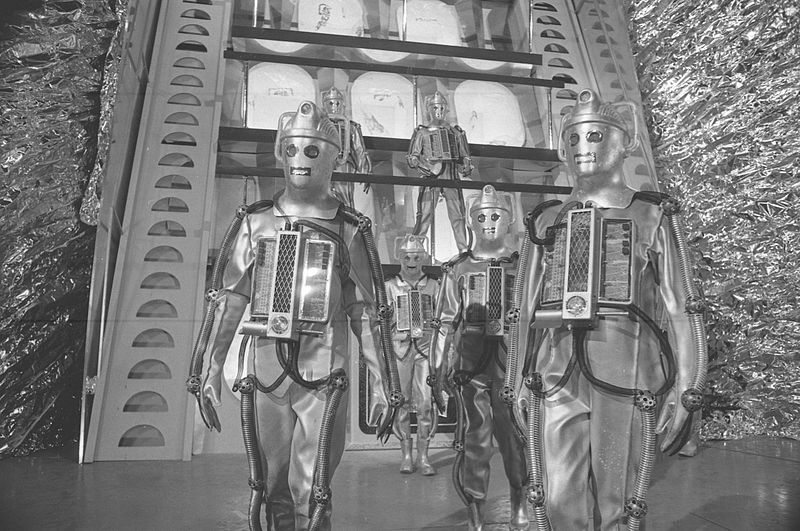 As Richard said, those guys in the first shot are Cybermen from the show Doctor Who--the shot with the weird device, and the shot of it being put on someone's head, are from the story "The Moonbase", see the bottom of the page here for a similar shot (the device is part of the process of converting people into cybermen, similar to the Borg from Star Trek). Two of the four episodes of that serial were destroyed by the BBC, but there's a DVD coming out on Feb. 11 that has the two existing episodes along with animated versions of the lost episodes.

Not the answer you're looking for? Browse other questions tagged story-identification movie doctor-who aliens mind-control or ask your own question.

4
50's movie where an alien invasion implants devices into human heads for mind control
9
Cartoon movie set on Mars, human kids with alien pet
10
Looking for name of sci-fi/horror movie about alien disguised as father
7
70s TV miniseries: antagonist gets followers to his pacifist ideology through mind control devices
3
A movie in which an alien with human form turns himself into a dog to avoid police
6
Movie where some teens find alien armor in the woods
9
Movie with human-likes turning into a galaxy cloud (±2010 or later)