The pod with the sleeping astronauts

Regarding the pod that returned Julia and the other hyper-sleeping astronauts to Earth.

Why had Jack not noticed suspended animation capsules with the names of himself and Vicka?

Surely they were not expected to stay out of suspended animation for the majority of the journey to Titan. He was in a rush the first visit (especially after finding Julia), but you'd think he would have taken more time to look around when they returned for the black box. Or of course Julia might just have pointed it out with an "I'll explain later".

Speaking of the 2nd visit, why had the Tet not immediately sent drones to reduce the pod to rubble1 after the first visit, in order to destroy all the evidence that might make Jack even more suspicious than he already was?

It remarked when he visited it that he had been disobeying orders for some time - so it had its suspicions of him.

In lieu of a sourced answer, I will give the tick to the most plausible answer presented.

As far as the pod question is concerned, we never see Jack's pod and even if he did see it, there's no reason to think that just because he sees his surname (Harper) on the pod that he'd immediately jump to the conclusion that he was a clone who'd had his memory erased by an alien species in order to subjugate humanity and that his entire life was a lie. 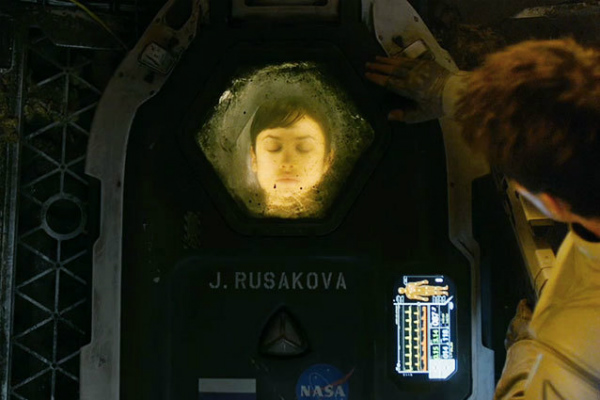 I will add an answer to this.

15
Why bother with humans at all?
12
Why does the TET not have some communications satellites?
7
Why did the Scavs disguise themselves?
4
The 2nd Jack and Vicka
9
How did the Tet destroy Earth's moon?
3
What happened to the water processors in Oblivion?
3
Why do they make out that the Scavs run on all fours?
7
Who created the TET in Oblivion?