What is the significance of the background alicorns?

In Lesson Zero, Twilight worries about being sent back to Magic Kindergarten, and we see her daydream about a room full of foals teasing her: 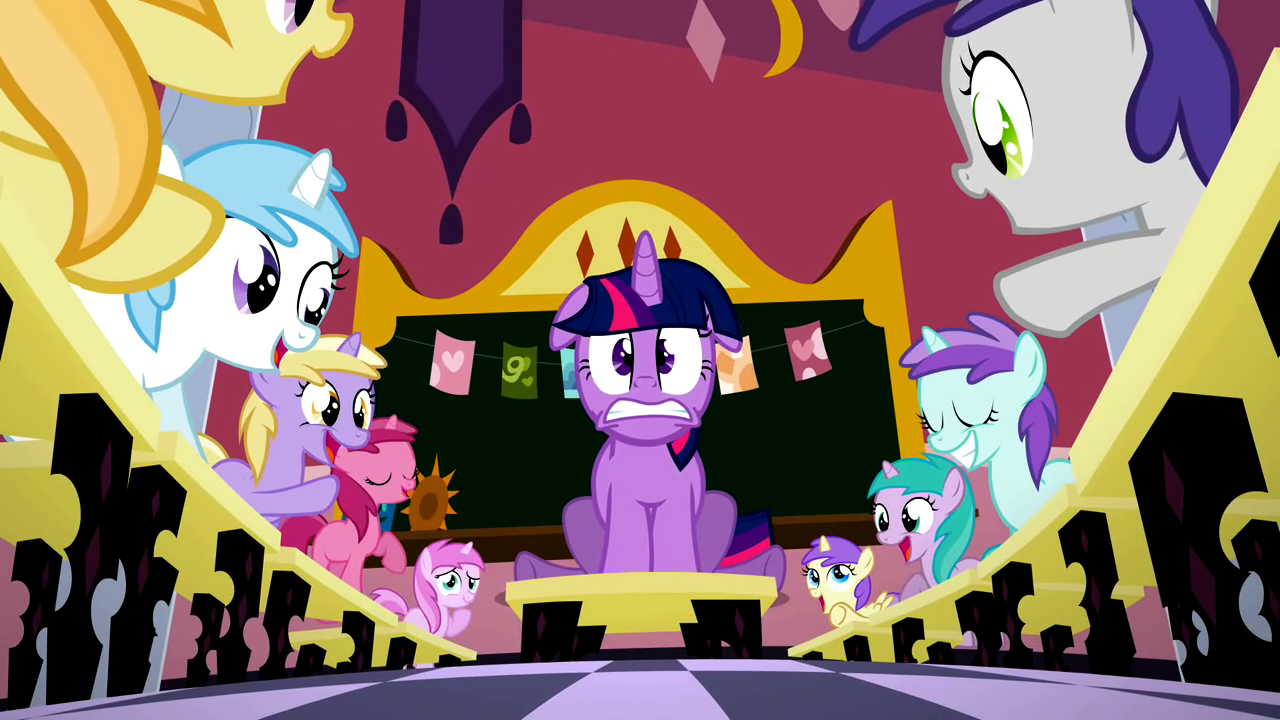 In the back row on the right, we have a filly with both wings and a horn: an alicorn. I've generally heard (and assumed myself) that this was an animation error.

In the new season, however, this same error seems to be cropping up a lot. In fact, it's happened in each of the episodes with a "rainbow key".

Just after the intro sequence, as the Mane Six are walking the streets of Manehatten 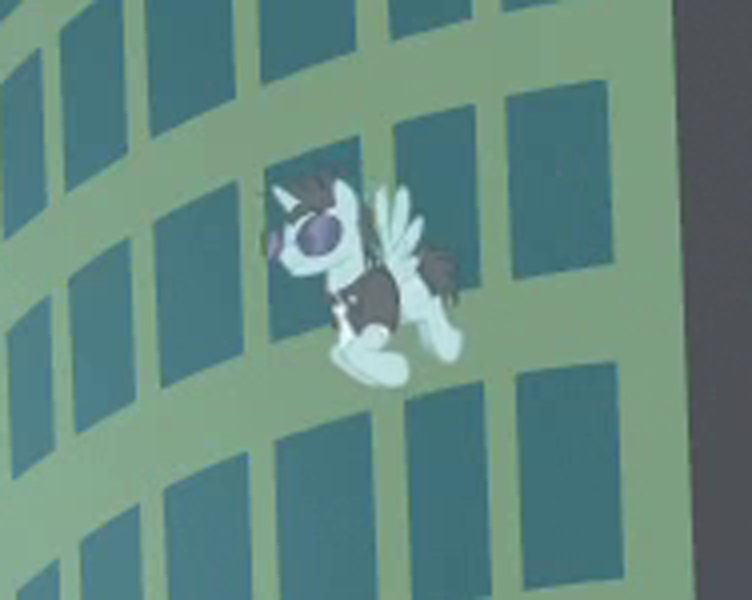 When the Cloudsdale team first shows up with their cheerleaders 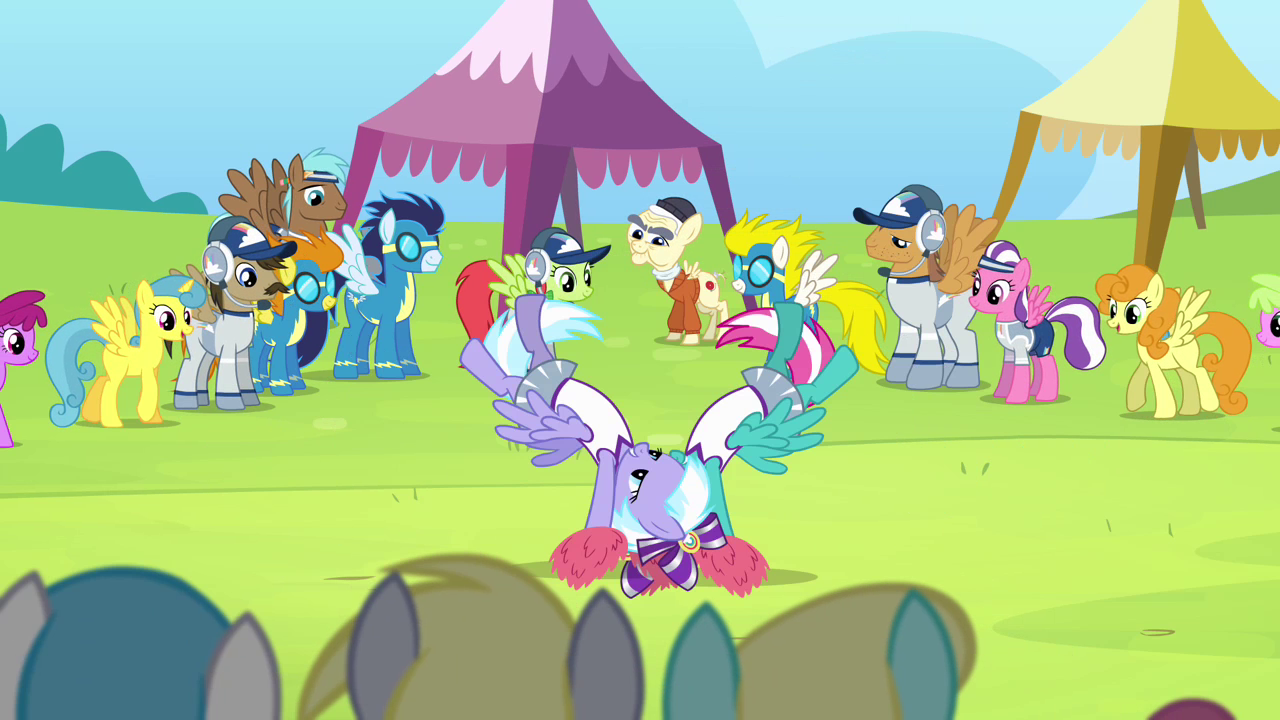 Rarity even gets in on the alicorn action 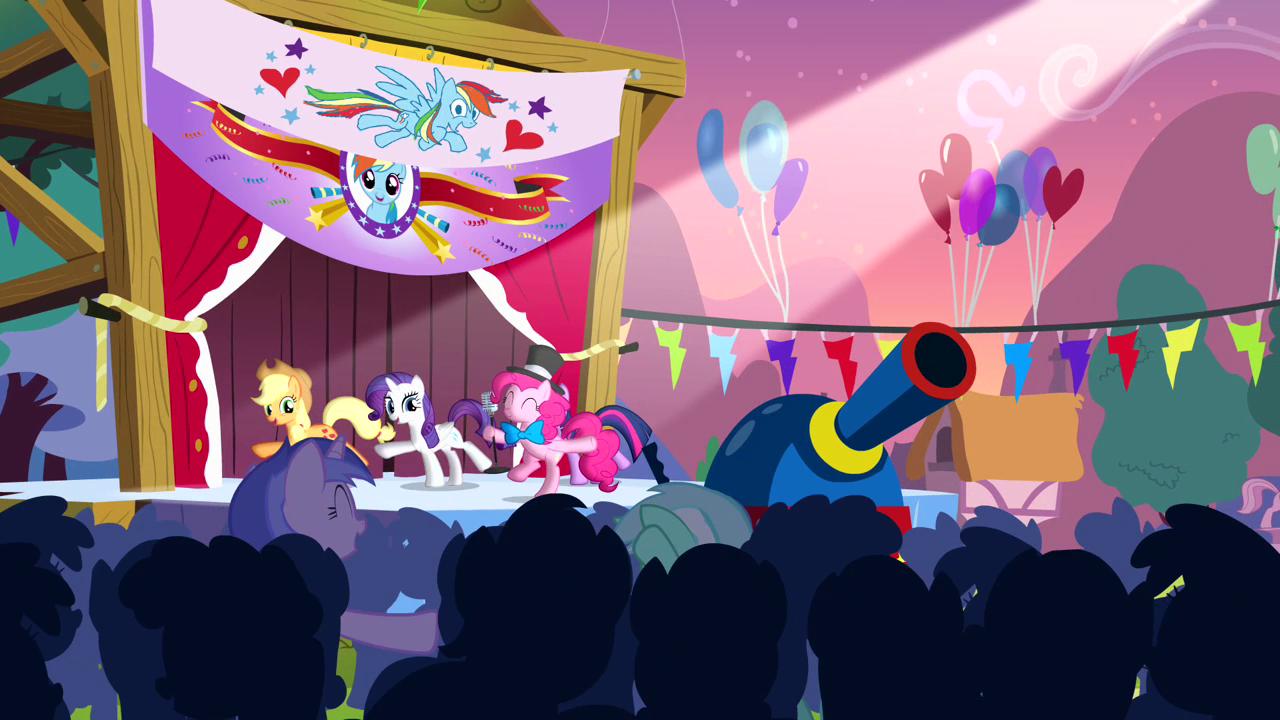 As they say, "once is an accident, twice is coincidence, three times is a conspiracy." I realize that this question may be difficult to answer with the season unfinished, but is there any significance to these background alicorns?

To avoid pure speculation on the current season and the "lock-box of harmony", answers quoting the show staff on the subject are preferred. AMA responses, Twitter posts, tongue-in-cheek answers, etc. are fine, but something from DHX is preferred over speculation. That said, an answer of "no, we don't know anything official at this time" may simply be correct, and I'll just have to wait and watch the rest of the season.

If you look for videos that catch this kind of errors: pegasi losing wings, ponies without cutie marks, missing limbs or mouth, etc, you'll notice how incredibly common these errors are. There are literally dozens of them in every episode.

Four occurrences of a background pony with both wings and horn happened across 91 episodes + feature length movie so far, appears as fairly low count compared to the total amount of this class of mistakes.

Numerous sources have confirmed that the user "Nayuki" (on the Allspark forum) is a layout artist on MLP:FIM.

He/She confirmed that the first instance you've noted was simply a "Layout/Animation error".

My guess would be that the other instances you've shown are either shout-outs to the fanatical fans who noticed the original mistake or simply confirmation that alicorns aren't exclusively royal and that they do exist elsewhere within the FIM universe, even if we see them only very rarely.

For the record, there are numerous 'minor' royals across the human world, I see no reason why that shouldn't be the case for Ponies too.

Originally, they were called winged unicorn. The alicorn title came later. It could be there are rare births of ponies that are alicorns that are not of Royalty. In one scene, some of the Royal Guards in formation are alicorns. Their magic may be no stronger than a normal unicorn. The Royal alicorns may have special traits that make them live longer than ordinary ponies.

It could be that a unicorn must have strong knowledge of a wide range of magic and create new magic that makes them an alicorn princess. Twilight has studied magic her entire life and was able to figure out Starswirl's unfinished spell and fix it. This showed she was ready to move to the next stage which is alicorn princess.

It could be assumed that Sunset Shimmer was supposed to become an alicorn princess. She would had to have shown a potential for strong magic to become Celestia's pupil. Celestia's magic seems to be getting weak. The changeling queen was shocked to have defeated Celestia in an unexpected magic duel. I feel that Sunset was to be Celestia's chosen successor. Sunset showed that her own selfish ambition would not make her a good ruler for Equestria. Twilight also showed a potential for strong magic and became Celestia's pupil. Twilight shows thoughts for the feelings of others and more of a selflessness that will help make her a great ruler, one day.

It came as a surprise to Queen Chrysalis that she bested Celestia in a unexpected duel. Celestia may have felt that she is slowly weakening and has been looking for a successor.

Faust didn't want the show to be populated with so many alicorns. Most are mistakes or oversights by the artists.

8
Are all Alicorns Royal?
32
What is the relative scale of the My Little Pony universe?
4
What does the Mirror Pool actually duplicate?
10
What are the rules for using "Nobody" and "Nopony"?
5
Who are the two yellow mares in the season 5 poster?
3
What is the significance of the Element of Harmony in Spike's stash during the S2E10?
2
What is the weight of ponies of the My Little Pony universe?
13
What is the name of the river that flows through Ponyville?
2
How much do alicorns weigh?
2
Does the recognition by the Mane Six’s “Cutie Map” objectively prove the idea of equality as practiced by Starlight Shimmer in Ponyverse as being bad?