What is the meaning behind "Pillar of Autumn"?

Bungie are well known for putting a lot of meaning into their games - from their complex ARGs to the use of the number 7 in names and numbers.

Is anyone aware of a find a similar meaning behind the name of the UNSC Pillar of Autumn? 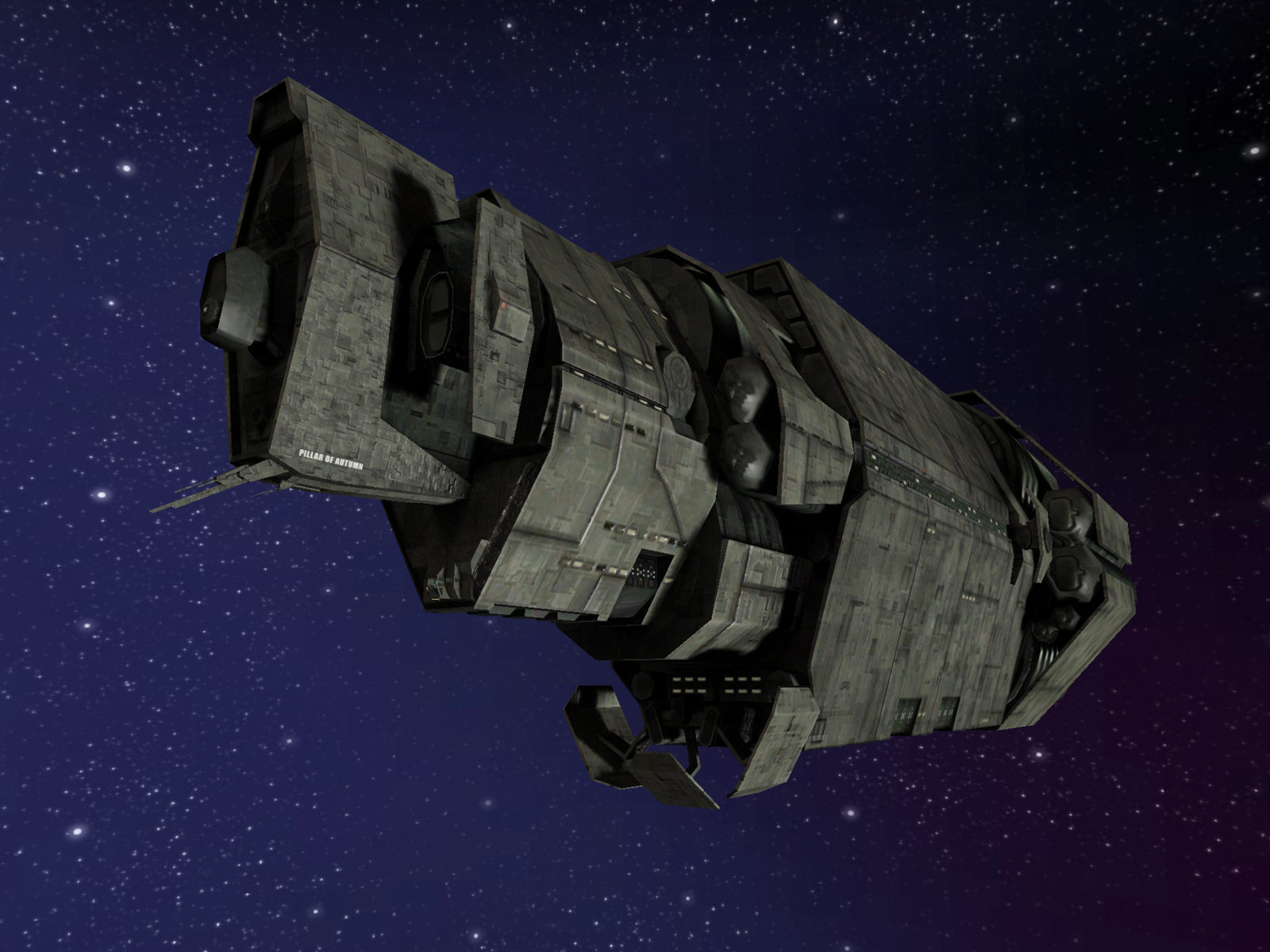 I've seen a considerable number of theories around the name but the one that seems most convincing to me is that it's a corruption of the "Pillar of Atum", a structure that was originally found in the city of Heliopolis in Ancient Egypt. 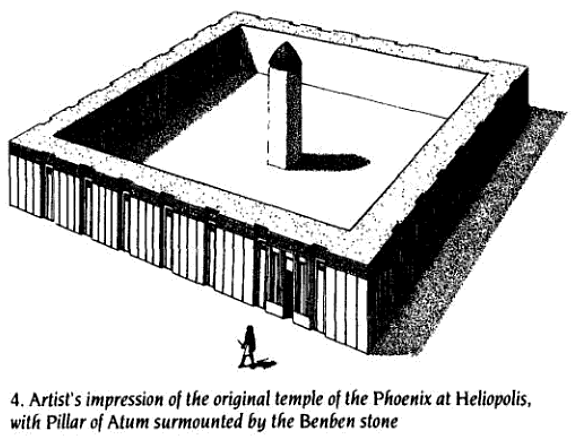 Lending credence, the writers of the game certainly seem well-versed in Egyptian mythology and apparently based the physical form of the AI Cortana on statues and images of Queen Nefertiti; 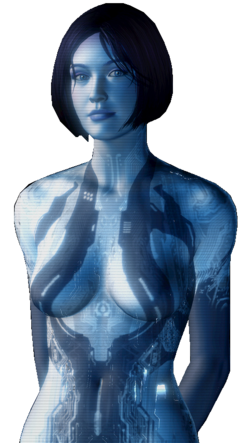 In these "Covenant" books, the ancient Lords of the Land were wise and powerful beyond the measure of the current lords (like Forerunner vs modern humans). Yet, in the end they were unable to stop their ultimate foe. Rather than be defeated, they enacted the Ritual of Desecration and basically scorched the Land in the hope of killing both their foe and themselves in the process. Before doing so, they sent the people they could out of the land and set up 7 Wards to reteach people when they eventually Reclaimed the Land, so that their knowledge wouldn't be lost. There are other similarities in the backstory and the fact that in each case the foe still exists and now has to be defeated for good in the present time.

My thought is that someone at Bungie may have been a "Covenant" fan. They loved the idea of having an enemy so unstoppable that even an ancient society that seemed immensely powerful had chosen to destroy everything they loved, themselves included, just to give life a chance later on.

If that was the case, then the name "Pillar of Autumn" could be a nod to the "Colossus of the Fall" in the "Covenant" books. In the books, the Colossus was a "high, monolithic fist of stone", "an obsidian column" that was empowered to defend the Land against its enemies. An obsidian column is pretty much a pillar. If you change out the Fall for Autumn, then "Colossus of the Fall" could become "Pillar of Autumn" as a nod to the "Covenant" books for inspiring, in part, the Forerunner/Flood backstory. 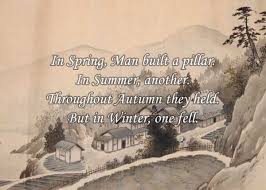 In Spring, Man built a pillar
In Summer, another.
Throughout Autumn they held.
But in Winter, one fell.

Poem regarding a possible origin though the ship name shares the common autumnal archetype thus it is probably a coincidence.

That said, there may be more to the poem. Both the Chief and the ship are pillars of autumn and, in the winter following the fall of Reach, the ship is destroyed to annihilate the first Halo.

12
Why the discrepancy in Halo's jet propulsion technologies, between e.g. a Sabre and the Pillar of Autumn
18
In the Halo universe, what would be the effect of a MAC round hitting a planet?
4
What happened to the other Forerunners?
4
In what three engagements were the Covenant defeated?
3
In the Halo universe, what is Fletcher's Syndrome?
2
What were the Prophets hoping to accomplish by activating the Halo array?
2
What are the Flood?
4
What are the differences between the different spartans?