How much freight could the Millennium Falcon carry or pull?

Something that has puzzled me since I saw the original film in the cinema was in what way would the Falcon be used as a freighter? It is described as such, but where would the freight go?

You could only get a few cubic meters of storage in there. I have looked at the models and schematics and remain unconvinced that it would make a viable freighter.

Alternatively, did it pull or push cargo units similar to how a tractor unit pulls its trailer in an articulated lorry?

According to the excellent (albeit not especially canon) Millennium Falcon Haynes Workshop Owner's Manual, the unmodified Millennium Falcon YT-1300 Corellian Light Freighter can hold approximately 25 metric tons of cargo in its primary (and two secondary) holds. 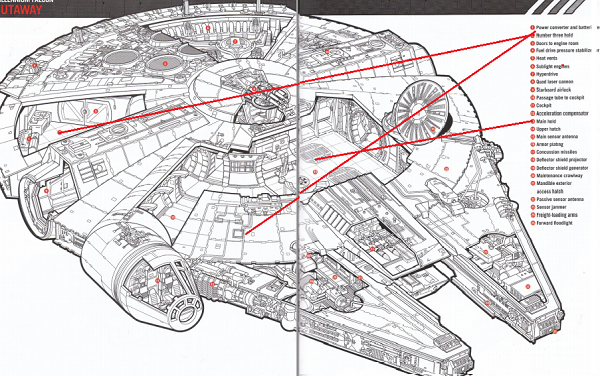 In full cargo-lifter configuration, it can be modified with additional pods and engines allowing over 100 Metric Tons to be carried safely.

For the record, this is what 25 tonnes of sand looks like; 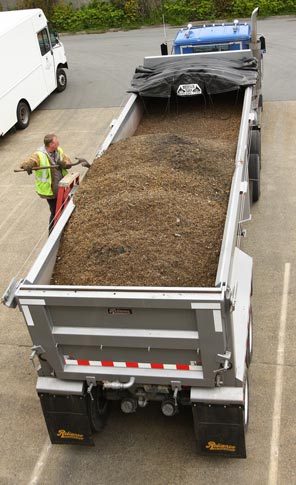 It was a tug. It would latch on to external containers in addition to internal storage. Its cargo was limitless. That's what the front mandibles are for.