In Have Space Suit--Will Travel, by Robert Heinlein, the POV character Kip says, after spending some time immobilized in an alien hospital:

There was a mirror ... It showed me with enough hair to warrant a guitar (I wear a crew cut) but somebody had shaved me. (end of ch. 9; p. 192 in 1977 Ballantine mass-market paperback edition)

We just had a bunch of discussion in the media of the 50th anniversary of the Beatles' 1964 appearance on the Ed Sullivan show, and from the reactions in 1964, it seems like their haircuts were considered outlandish. People were apparently selling Beatles wigs, which implies that the style was so new that teenagers hadn't yet had time to grow out their hair naturally. What's up, then, with Kip's reaction, in a story written in 1958? E.g., in old photos of Elvis from the 50's, he has a DA, but not long hair like what was popular in the 60's and 70's in the US.

Consider this photo of Eddie Cochran: 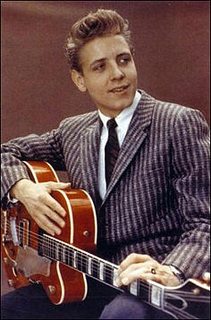 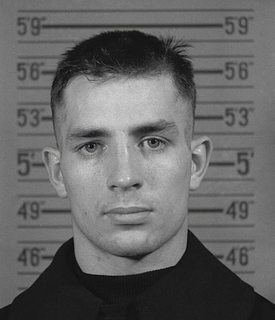 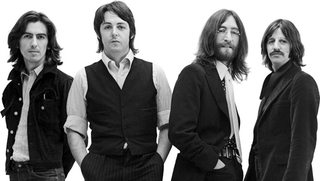 He means rock star long which was still much longer and puffed up than the average well-dressed business man of the age. 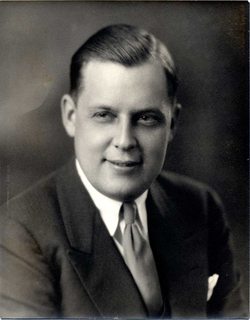 Not the answer you're looking for? Browse other questions tagged young-adult robert-a-heinlein have-space-suit-will-travel or ask your own question.

16
Heinlein book(s) with FTL travel?
18
On the personal relation between Phil K. Dick and Robert Heinlein?
8
Where did Heinlein get the name Podkayne?
6
Does Lazarus Long have a beard?
21
How anticommunist was Robert Heinlein?
6
Did Robert Heinlein write about his real-life cats?
12
Heinlein works where slide rule is used to calculate navigation in space
11
Robert Heinlein character quote about Hell and kittens
9
Story similar to a Canticle for Leibowitz, maybe by Heinlein
9
Heinlein, “Everything not compulsory was forbidden,” in “Coventry?”