Who (or what) is the richest entity in the Song of Ice and Fire series?

Is there any canon description of who has the most money in the "A Song of Ice and Fire" universe?

Is it Xaro Xohan Daxos? Illyrio? The Lannisters? The Iron Bank? Petyr Baelish? or someone else?

How do they stack up against each other coin for coin? 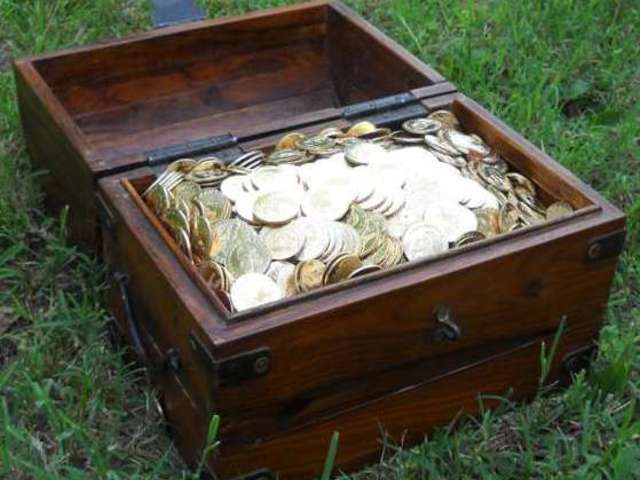 Who has the most money is a difficult thing to say, there are no numbers to provide an answer to this question in the books after all. On top of that, money tends to be 'stuck' in land, loans, art and connections which are hard to express in true value.

So who is the wealthiest? That becomes a matter of supply and demand for the rarest and most desired resources. As far as I can tell, the most desired and rarest resource in a song of ice and fire is dragons.

There are only three in the world and they all belong to a single person. Were Daenerys willing to sell her dragons, she could surely ask a ludicrous amount of money.

From the standpoint of finance and influence, the wealthiest entity in the Known World would appear to be The Iron Bank of Braavos. Every major house & government of the world has had financial dealings with the bank, and its authority in financial matters is respected by everyone across the board, regardless of political affiliation.

Much like the Lannister family of Westeros, well-known for paying their debts, the Iron Bank has a motto known throughout the Seven Kingdoms: "The Iron Bank will have its due." Its influence and power is summarized in this single statement by Tywin Lannister (GoT, S3E3):

One stone crumbles and another takes its place and the temple holds its form for a thousand years or more. And that's what the Iron Bank is, a temple. We all live in its shadow and almost none of us know it. You can't run from them, you can't cheat them, you can't sway them with excuses. If you owe them money and you don't want to crumble yourself, you pay it back.

If restricting ourselves to the continent of Westeros alone, then the wealthiest entity would no doubt be the Lannister family themselves, with House Lannister often being touted as the richest of the great houses.

The wealthiest family in Westeros, the Lannisters of Casterly Rock ruled as kings in their realm until the Targaryen dragons conquered the continent. Cersei Lannister's marriage to King Robert Baratheon brought the Lannisters to King's Landing, and now her son Joffrey's ascendance to the Iron Throne has solidified their power.

As for the richest in the entire series of books, is hard to say since many wealths are not comparable, and the balance of power is always changing. But since the series is mostly centered on Westeros, it is safe to say that The Lannisters were designed to be the wealthiest family of the series on the start up.