In the Star Wars universe, is Bacta red or blue?

I'm looking for an answer that can potentially clear up the controversy surrounding the color of Bacta.

There is some controversy as to bacta's color. Many official sources have indicated that bacta is blueish in hue and pictures provided on LFL seem to strengthen this claim. Rumor has it that it only appeared clear in Star Wars Episode V: The Empire Strikes Back because of the lighting and camera angles. In the novelization of The Empire Strikes Back, it says that bacta was a thick red liquid. Source - Wookieepedia

I'm looking for an authoritative source that defines Bacta's color trait. Is it blue, red, clear? Is it, perhaps, both blue and red depending upon environs?

How can we be sure what color it is with seemingly contradicting sources? Has George Lucas, or another Star Wars authority, commented specifically on Bacta and its color?

I'd like to know because I'd like to represent Bacta accurately in some fan art I'm attempting to create.

It looks pretty damn blue to me... 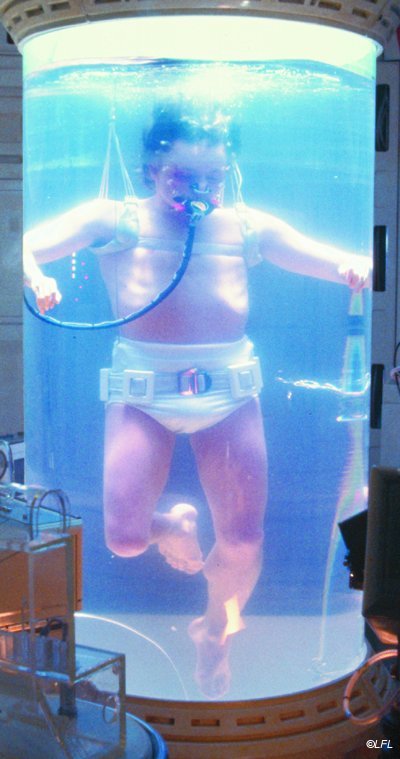 Joking aside, this seems to be a case of "retcon gone mad". Certain properties describe it as a reddish substance, others describe it as blueish. In the Clone Wars and Star Wars games it's clearly blue, in the comics and books the purer bacta product is generally described as a thick viscous red substance. 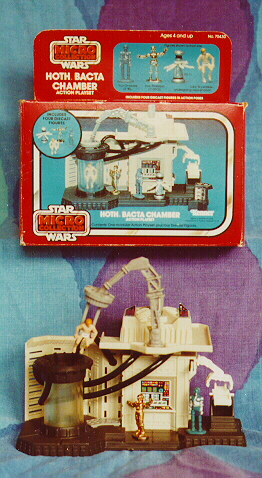 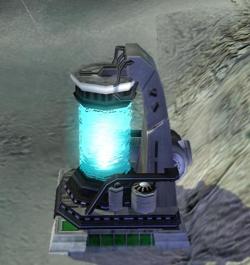 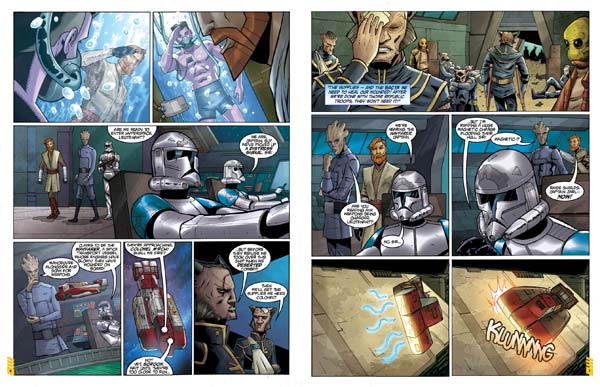