An AI gradually slowing down its perception of time

Looking for a story; probably from the 80s or earlier.

An AI in some kind of jungle/post apocalyptic wasteland is living in a boring, isolated area. He has the ability to edit his own memories, and also the ability to control his own sense of time. Over the years, he's slowing his perception down more and more, and is approaching the point of completely stopping himself. Also, he's edited / deleted so many of his memories that he's no longer sure what's real. He'll do big projects, then delete the memory, and now whenever he starts something he's unsure whether he's tried it before & already deleted the reference. He's also quite proud of the level of earthquake-proofing his emplacement is built to.

The central image of the story is him slowly circling around, slowing himself more and more, and approaching a complete stop.

There may be something that happens with a primitive human approaching the building he's embodied in and asking him a question, which temporarily wakes him up. 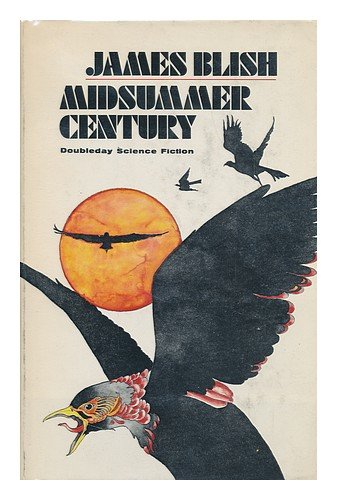 An accident propels the mind of the young astrophysicist John Martels to the 250th century (23,000 years into the future), or the midsummer century. It should be noted, that according to this novel the mind is a complex self aware electromagnetic field. His mind emerges in the brain-case of a future being with a very powerful mind, the so called Qvant.

Human civilization has fallen and risen again many times and both humans and birds have evolved. In the 250th century the birds have evolved into telepathic and intelligent beings who seek to exterminate their main rivals; the humans. Humans (or the human descendents) of the 250th century have great paranormal powers but are death oriented, and have not used their intelligence to develop an advanced civilization; in fact they are not even interested in organized resistance against the birds. John Martel is thrust into a fight for the continued existence of his own mind as well as a fight for the continued existence of the human race of the future, and that is without being able to use his own physical body. In an odd way this novel also succeeded to fuse the reincarnation of the human mind with the rebirth of civilizations.

In some ways it sounds like the Phillip K. Dick short story "The Electric Ant", but I'm not completely certain if that is it.