Did Green Lantern ever have a 'Robin'

It seems like it was fairly common for Comic heroes to begin teaming up with kids in their crime fighting. Batman had Robin, Captain America had Bucky, Green Arrow had Speedy, Aquaman had Aqualad, etc.

Did any of the Green Lanterns ever have something like this?

The Green Lantern had several "sidekicks" including Doiby Dickles 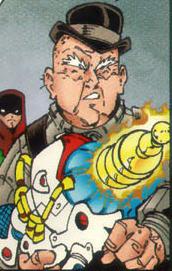 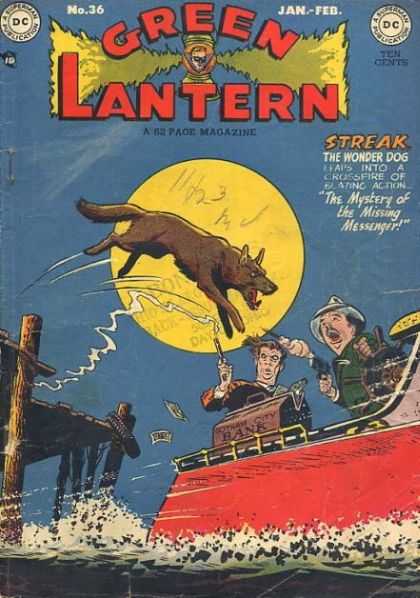 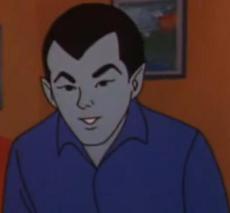 and Pie Face (AKA Thomas Kalmaku) 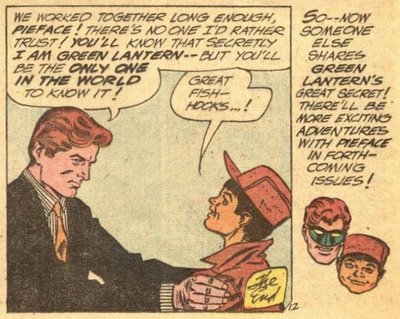 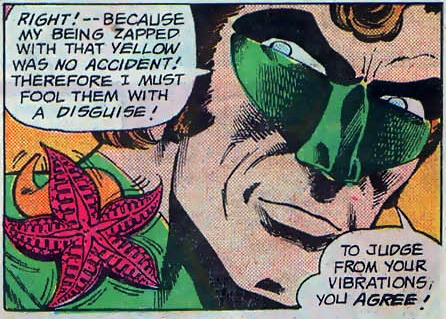 From the DC Wikia:

"Itty" was one of the Ayries. In his youth, he befriended Hal Jordan and joined him on many adventures, until he was apparently killed. He actually transformed into adulthood, from a small starfish to a huge gas-like humanoid. He fled back to space, where he met a mate in Lasma. The two of them were the last survivors of their race, and were being hunted by the Laroo. With Hal's help, they defeated them.

If you mean the current set of heroes who use the name 'Green Lantern' the answer is "Nope, not really." Ever since Hal Jordan first took the name, Green Lantern never had a teenaged superhero sidekick. Typically, the role they can be play in stories (exposition-requiring trainee, hostage, machina for the deus, etc) can be filled by another member of the Green Lantern corps, often a trainee.

Once the Green Lantern Corps expanded to include 2 for each space sector, this became even easier to write in, as it was no longer rare for two Green Lanterns to meet while 'on the job'.

There was also briefly a Kid Lantern.

14
The New 52: What Titles Don't Mix Continuity For New Reader?
9
Does Hal Jordan / Green Lantern have green skin?
12
Does the planet Mogo have a Green Lantern ring?
11
Who are these classic DC characters?
15
Where do Green Lanterns' civilian clothes go when they are in uniform?
19
Does Marvel have an equivalent of the Green Lantern?
6
Did Green Arrow ever acknowledge Batman as a “role model”