What 80s BBC kids’ TV show had children fitting together machinery they found in the countryside?

I remember a series that I liked in the 80's. It was about a group of children that may have lived on a farm. They found pieces of machinery in the local countryside which they found fitted together. It definitely had a sci-fi type feel to it and was a live action show.

I think the series was probably on after Newsround for 20-30mins. It may have been an import.

I never saw all the episodes, sorry for being vague. Also I never saw an ending if there was one.

There was maybe a swamp where they found a ring of the device Also there was a girl and boy and possibly another character other than family members (mum, dad etc)

Could be "Children of the Dog Star"(NZ 1984) which aired in Britain in August '85. The show features children in a rural setting, it's SciFi and includes something in a swamp with circular shape, which is recovered by the children. Below is the recovery from the swamp and assorted mystery devices from the show: 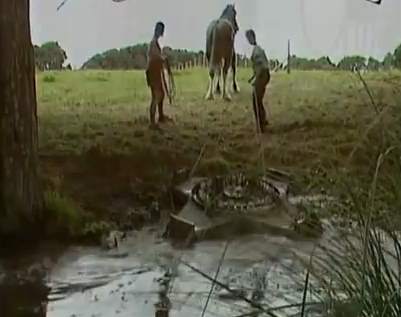 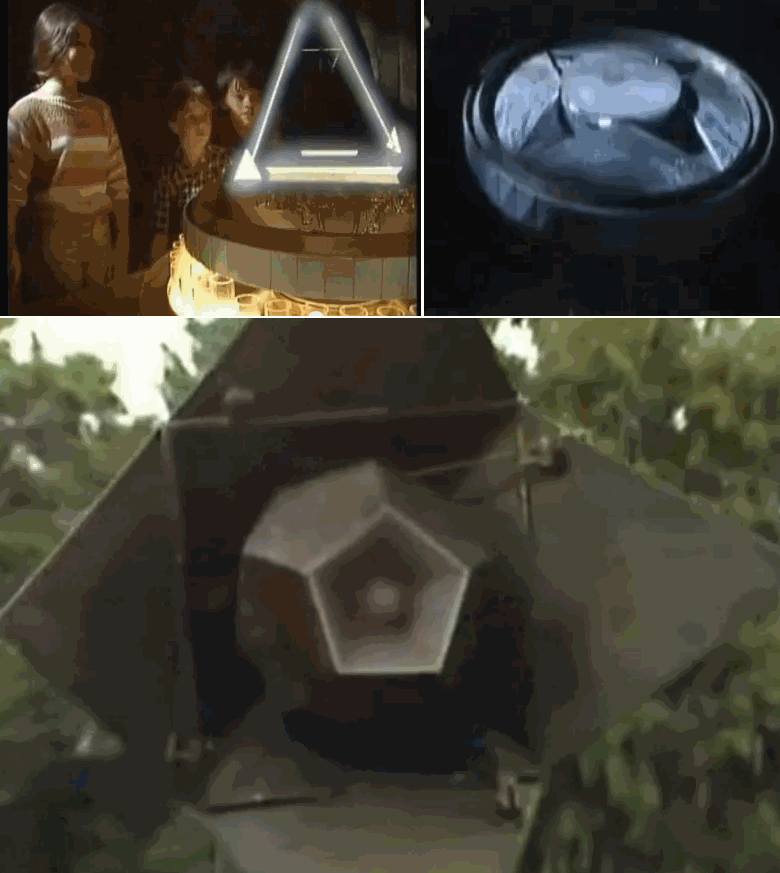 Edit: First guess was that it could have been a re-run of "Here Come the Double Deckers" from 1970-71. It takes place in a junk yard in London where a group of children live in an abandoned double-decker bus. It features a fair bit of tinkering and a robot in at least one episode.

3
YA TV series: Iron Daisy, alien ship in a swamp
-1
Movie or tv series in 80s/90s which has a rooster wind vane set in a roof
10
Looking for tv series title about space ship hidden on earth
10
What 80s kids show had alien flying discs giving advice to children in a barn?
3
Movie about flying shark type of creatures

8
Help Identifying SF Short Story - Reads like a series of instructions about trials/tests with survival odds
10
What 80s kids show had alien flying discs giving advice to children in a barn?
4
What UK 80s TV kids show had a ghost in a hat and coat looking for treasure?
6
Anime where a group of 3 teenagers travel to help a land recover from an evil ruler's doings
8
Book about a kingdom invaded by another world
4
TV series on human evolution where some people have some difference in their makeup making them not Homo sapiens
6
Story about early stages of terraforming Mars and opposition to the project?