How do the Predators select and transport their Trophies?

In the Trophy rooms, we see that Predators have Trophies from their hunts. How do they transport all the human/alien trophies before being picked up from the hunt? Pockets? Or do they only select the trophy of the final prey?

When a Predator makes a trophy out of an enemy (Human/Alien) where do they put it, while on the hunt? Do they just leave the Trophies on the ground and only take the final or worthiest prey? I'm asking how/where do they carry the trophies, like pockets to hold and secure them? I'm mainly thinking of the 2010 video game AVP 3. What does the Predator Protagonist do with the Trophies you take?

The fundamental psychology of the Predators is still unknown to Humans. As such, we are not clear on their selection process for trophies. All of our information is based on anecdotal evidence. 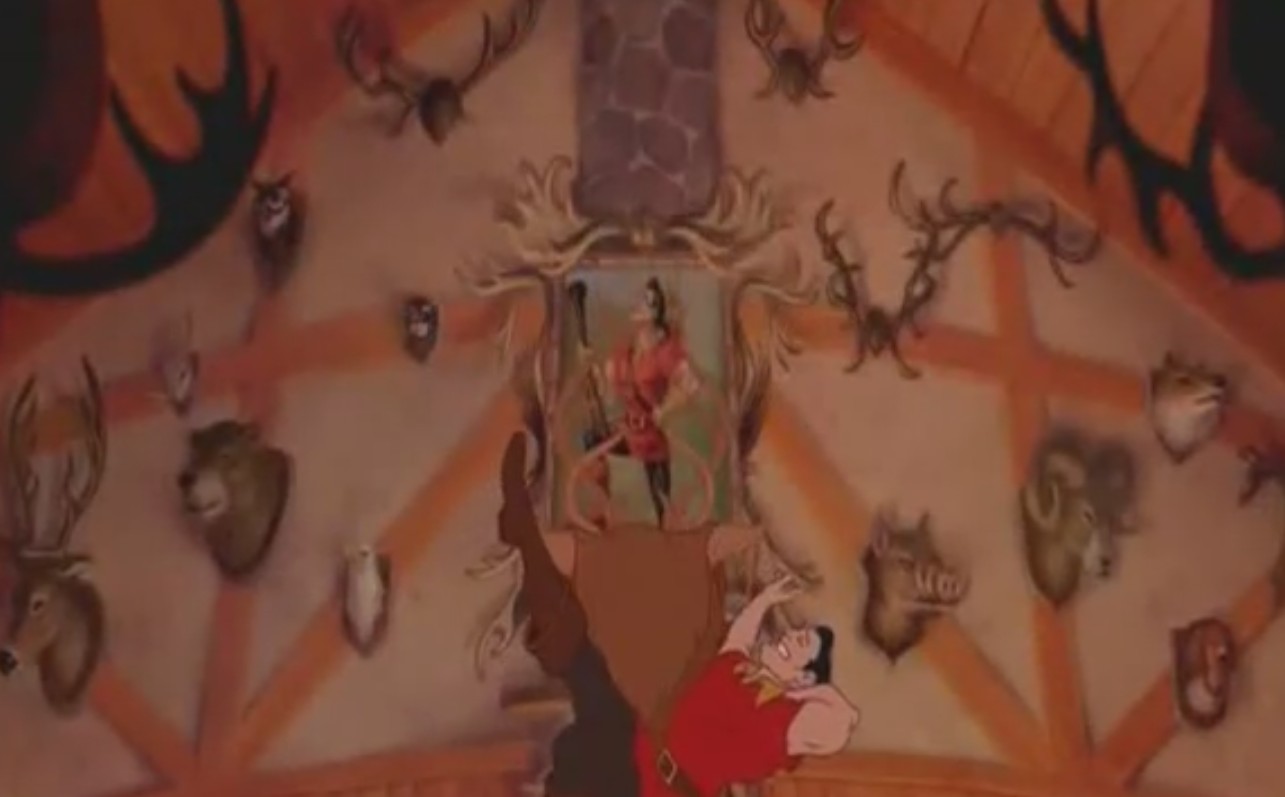 As we've seen in both Predator, and Predator 2, the Predator alien does collect trophies from at least as many kills as it can. We also know from alien vs Predator, AvP2 and Predators (the newest sequel) that they have camouflaged ships.

It's not too much of a stretch to assume a Predator alien would store its trophies in a secure location, or in its own ship. With a secure location he could simply return to pick them up upon the completion of a successful hunt. Unfortunately for aliens, advanced technology can be easily thwarted by mud.

2
Where do Predators keep their mines?
4
How do Predators store their Combi-Stick?
2
How do the Predators' Smart-Discs extend and retract?
5
Doesn't "Alien vs Predator" contradict the previous movies with regards to Predators and their relation to heat?
17
What makes humans a worthy hunt?
6
How/Where did the Yautjas (Predators) get the Xenomorphs?
9
Do Predators take the skulls of other predators as trophies?
12
Do Predators "adopt" other species and teach them to be Warriors or Hunters?
6
Novel with a group of soldiers sent to the Xenomorph homeworld to collect specimens, discover that the Xenomorphs are prey there, and they're androids