Where are the Arenas located?

I saw this map in one of the answers to another SE question: 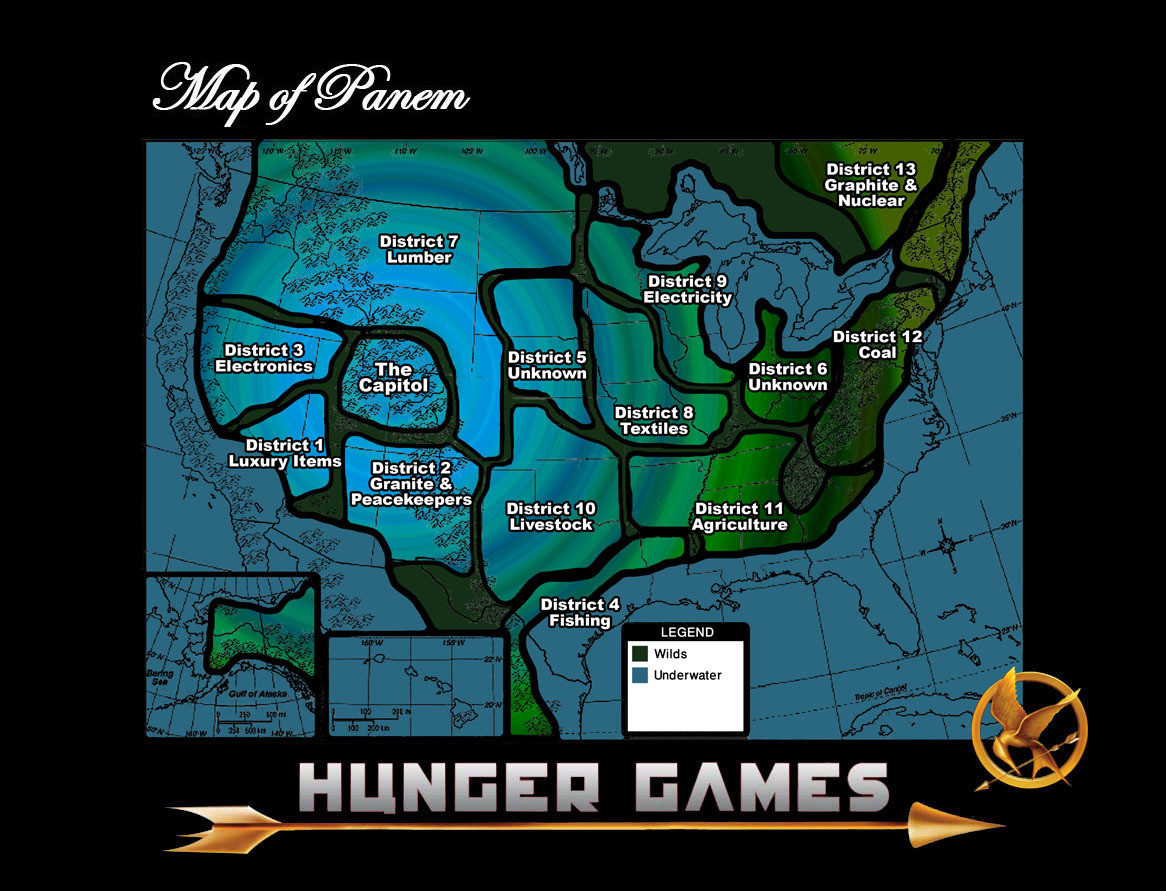 And it got me thinking that if Panem is divided into 13 Districts and the Capitol, then where are the Arenas located? Since Hunger Games have been taken place 75 times after the Dark Days then there must have been atleast 75 Arenas located all over Panem (assuming that a new Arena has been used every year for the entertainment of the Capitol citizens which I'm not quite sure about).

So are the Arenas located

And if it is #1 then what sort of control the Capitol has over the (presumably) uninhabited regions? Also, are there any such regions in Panem?

That is never mentioned in the books. But what are mentioned are that:

Since traveling is forbidden other that for business, and the only people who can have money for tourism are Capitol people, we can assume that the Arenas are all near the Capitol, probably in the outskirts.

Another justification why Arenas wouldn't probably be in the Districts is that if something happened, such as riots to support the District's Tribute, it would be a catastrophe. As we saw in Catching Fire, the Arena is loosely guarded with real guards.

In the books it kept saying that they were tourist attractions from our times since the hunger games is in the future, but in the films it looked like if they just made out of technology, and the sky of the arena would be just pixels showing the fallen and man other things. There would also be cameras in the trees and speakers every where in the arena so, I think the capitol has more technology than any other place in Panem. Let me know if I'm wrong... Hope this helps.

All arenas take lace between district 1 and the capitol. They are created in depressions in the ground that are up to 2000 meters down. They are close by to each other and they have different climates because the game makers simulate them by destroying the original wildlife and replacing it with artificial biomes. Hope this answered your questions.

55
Where were the locations of the districts in The Hunger Games?