What does the Speed Force govern?

Is the Speed Force, in the world of the Flash, the source of all movement and acceleration in the universe? In the same sense that I'm using the force of gravity to drop a ball, am I tapping into the Speed Force when I drive my car?

Or is the Speed Force just a special something that super-speed characters can tap into, more like wizards tapping into the energy of the universe while non-wizards simply don't?

The Speed Force was the extra-dimensional energy that once powered all of the Flash's superhuman abilities. It is not like gravity or any other fundamental electromagnetic phenomenon. It's origin is likely the same as most superhuman abilities found in the DC Universe, a byproduct of the mysterious omni-energy known as The Source/The Godwave. 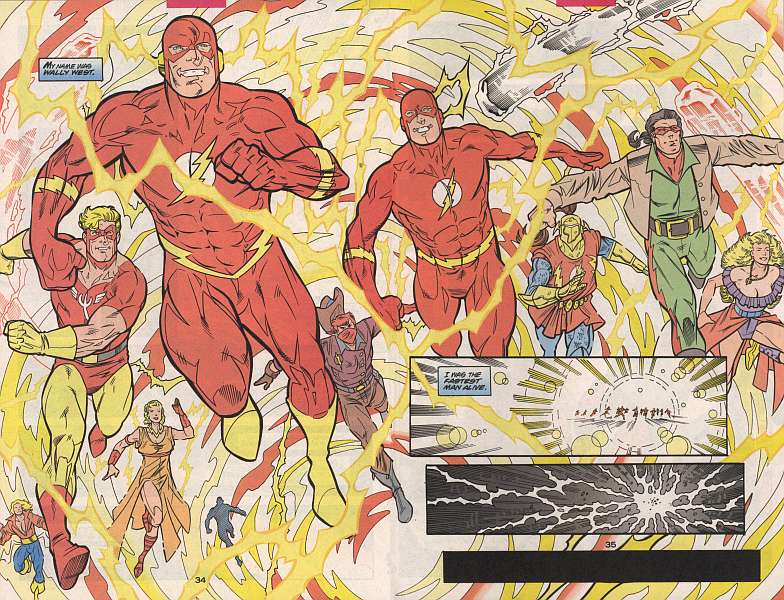 Please Note: The Speed Force concept has been altered, remixed, rehashed and rewritten over the thirty years it has been in use. It has not been clearly defined to exist in the DCnU, and if it does, its parameters have not been specified. All references are from the Pre-Crisis, Post-Crisis, and Zero Hour continuities. The DCnU Multiverse is not included.