Can Mystique shapeshift into non-humanoid animals in the comics?

In X-Men: Evolution, Mystique is shown to shapeshift into a wolf and an eagle. The powers and abilities of characters have been a little different for many characters when jumping between mediums and continuities. 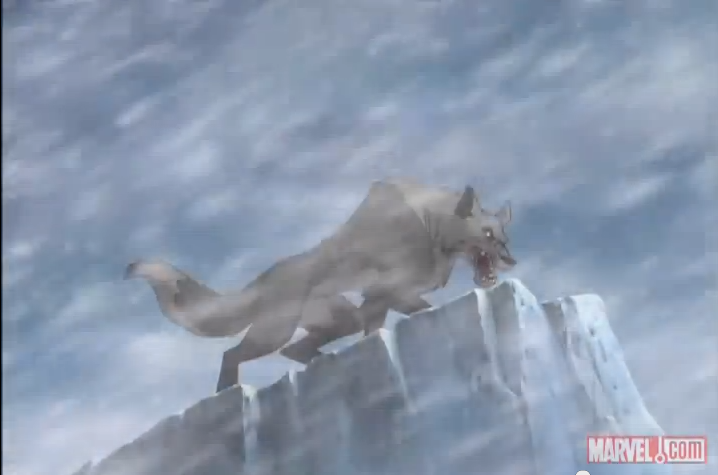 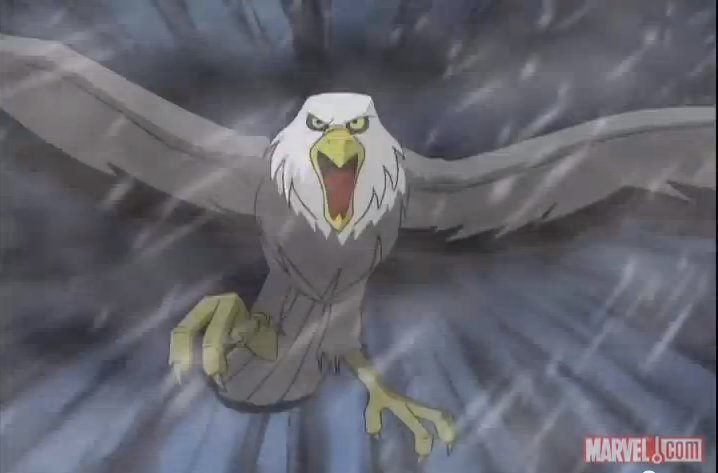 Excluding her ability to form clothes/accessories on her, does Mystique ever demonstrate the ability to shift into non-humanoid forms such as wolves or eagles (not humanoid aliens such as Kree, Skrulls, etc) in the comics?

Yes, although it has happened very rarely

The Wikipedia notes that she can:

Mystique is a mutant shapeshifter with the ability to psionically shift the formation of her biological cells at will to change her appearance and thereby assume the form of other humans and animals.

The reference is Astonishing X-Men #62. The scene occurs as Mystique is leaving a resturant and doesn't want to be spotted - so for some reason instead of a random person, she shapeshifts into a dog: 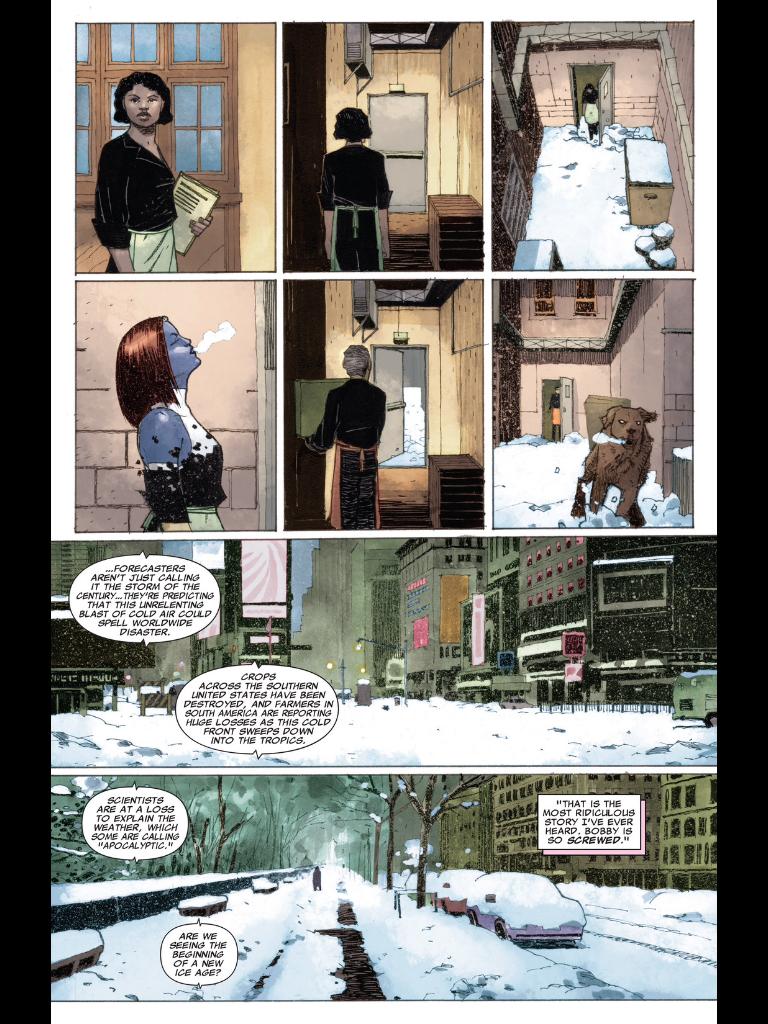 In the comics, the clearest example that she can is in X-Factor #134, which came out in 1997. In it, she transforms twice into large animal-like / monster-like forms pretty casually. 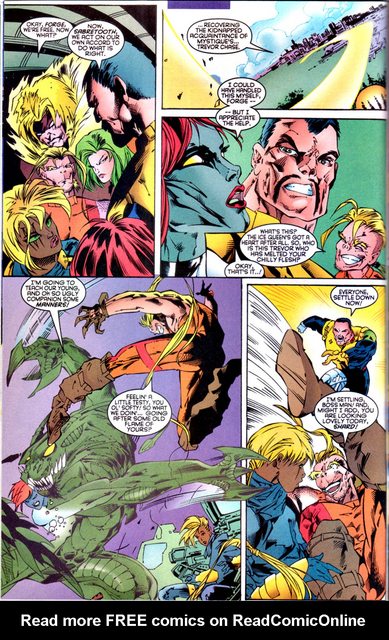 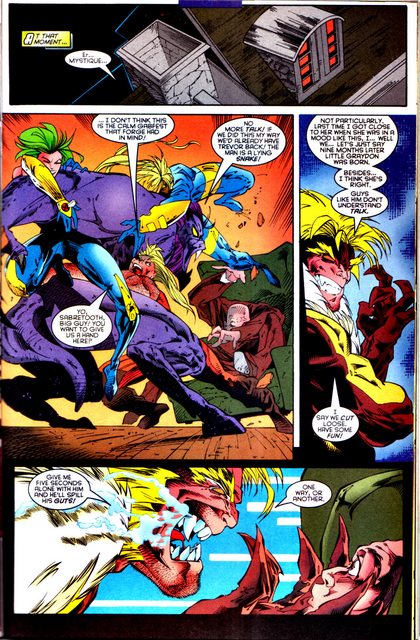 0
Limits of Mystique's shapeshifting
2
Can Mystique shapeshift to someone who is considerably larger than herself?

5
Does Darwin make it back into the comics, and how?
24
Can Mystique create objects?
8
How is Magneto pulling Mystique in the Days of Future Past trailer?
10
Can Mystique replicate a person by just looking at a photograph?
1
What is Cyclops doing during the Wolverine/Mystique Fight?
5
How can Mystique mimic a fingerprint?
3
Can “Marvel Legacy” comics be read without knowing about older comics?