Are Scott Pilgrim's adventures a figment of his imagination?

There are a lot of fan theories of popular fiction where people insist that they are entirely the product of the heroes imagination. For example, people have theorised that Hogwarts was all in Harry Potter's head, similarly, sometimes the writers make it seem like this is the case, where Buffy was fooled into believing she was in fact a mental patient.

Scott Pilgrim however is an interesting case as the story is so fanstastical in parts, dimensional portals that go through peoples minds (although they aren't as common in Canada), giant robots and status bars. 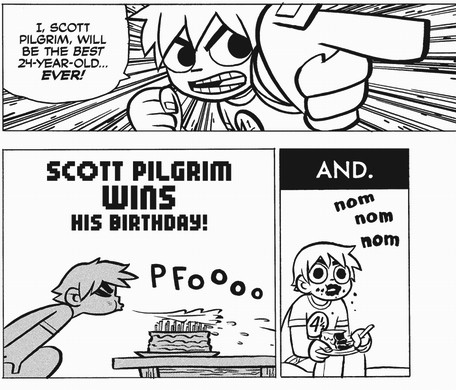 My personal favourite is during the battle with Evil Ex #1, Scott lands a 64-hit combo on Matthew Patel, which is, according to Scott's roomate Wallace, a new high score. 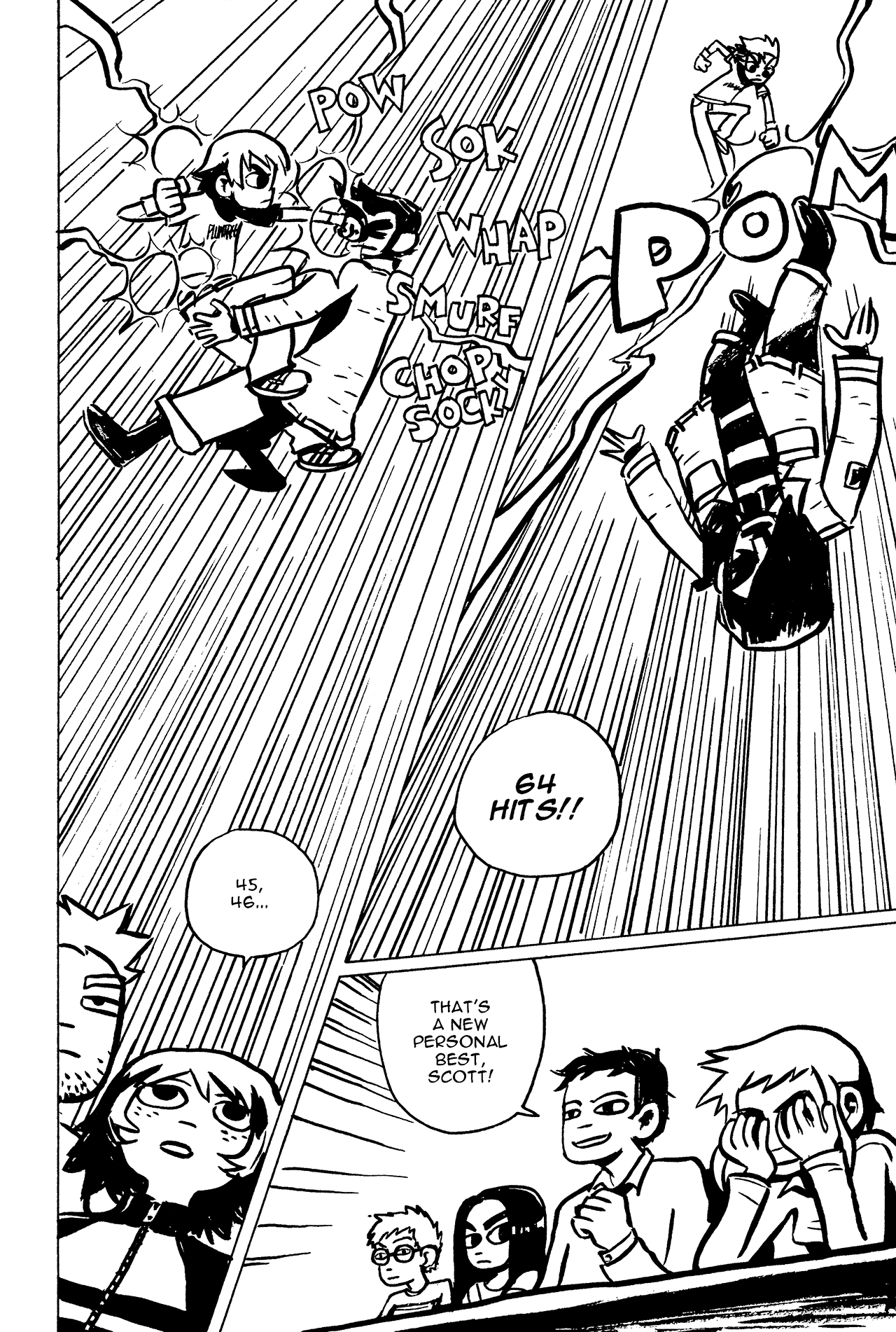 However, outside of believing that all fantastical fiction occurs in the mind of the hero, I can't see anything that suggests Scott doesn't live in a video game world. Everyone else sees what Scott sees, Kim remembers when Scott fought 100 guys to save her, and people acknowledge that there are two hole in the moon (thanks to mega-vegan and Evil Ex #3 Todd Ingram). He punched one for Ramona and then one more for Envy 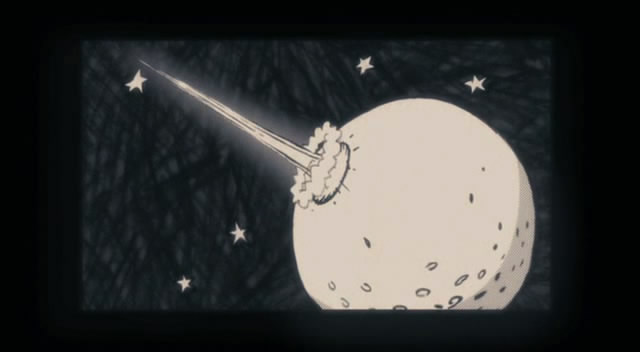 Is there any in-canon evidence to suggest Scott is just making everything up, or does he really live in an awesome video-game universe?

Yes, there is evidence to suggest that it is all in Scott's head, but I'm not sure how substantial it is.

In the last book,

Gideon reveals that he used the emotional weapon he created "the Glow" to mess with Scott's head and change his memories. Assuming that Gideon is telling the truth here, that makes Scott into an unreliable narrator and makes his perceptions of everything from highschool forward suspect. So since the books are told from Scott's point of view, all the video game style stuff could just be a combination of Scott's imagination and leftover brain damage. This would include other people's reactions to the video game stuff. We know its possible for him to completely ignore/misinterpret the feelings of people around him based on some of his conversations in the last book, such as his conversation with Envy about their relationship.

The problem with this theory is that it requires Scott's perception to be correct about one thing, Gideon's explanation, but wrong about almost everything else. So personally I choose to believe that they just live in a video game-style world.

7
Who sent the poster ninjas after Scott Pilgrim?
6
Do they state how much money Scott Pilgrim earns in the movie?
3
Scott Pilgrim (Movie) - How did Gideon control Ramona?