Are there any mentions or links, for example people, places or events that connect the Clone Wars series with anything in the era before the sacking of Coruscant?

Sidious mentioned Malgus in Book of Sith Meebur Gascon mentions Malachor as an expletive. Malachor V was the planet devastated by Revan's Mass Shadow Generator, which was also responsible for Darth Nihilus's birth.

The only thing that I can think of is Pre Vizsla (its a weak connection). In his his fight with Obi-Wan Kenobi with the Darksaber, he makes a reference to his ancestor fighting against the Jedi (Mandalorian Wars perhaps) and one of his anscestors taking the Darksaber from the Jedi Temple. 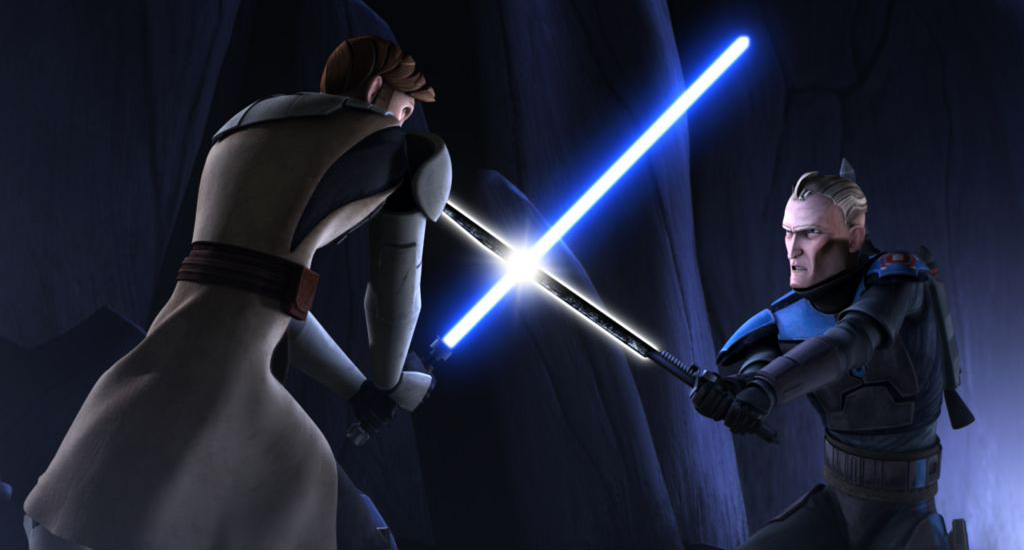 "For generations my ancestors fought proudly as warriors against the Jedi.

This lightsaber was stolen from your Jedi Temple by my ancestors during the fall of the Old Republic.

Perhaps he was referring to Shae Vizla during the Sacking of Coruscant? The problem is the names are spelled differently. This could be an oversight, a way to keep it from being too obvious or an example of how names change over the centuries. Much like George Lucas's reasons for changing the name of the planet Korriban to Morriband in the clone wars series. 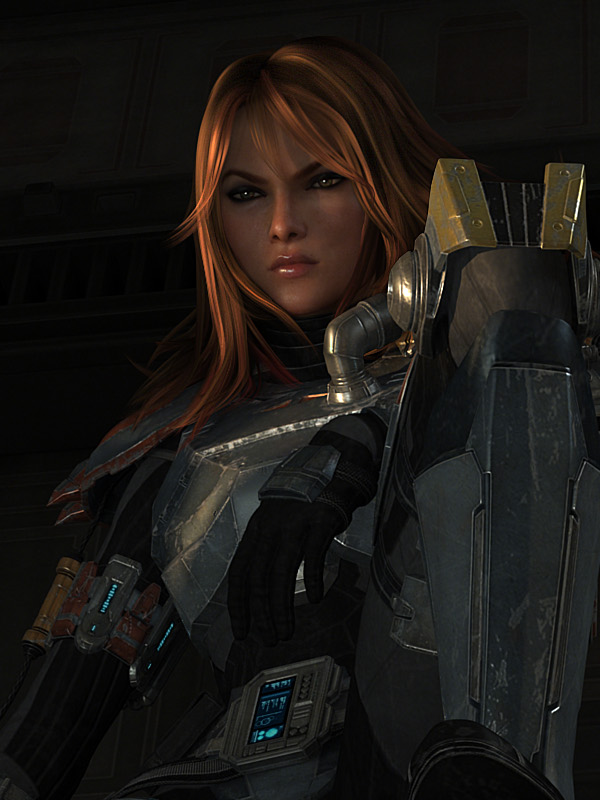 In the Clone Wars series, we also get to see Darth Bane's force ghost. 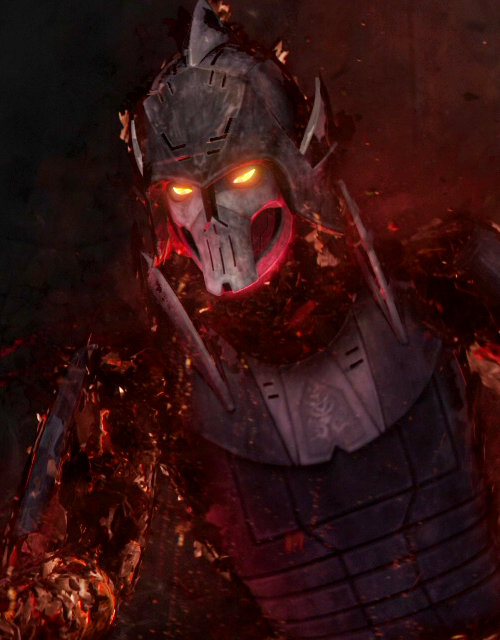 The catch is of course that

Ultimately, we don't have much from before the prequel movies that can be considered canon at this point. I'm sure Disney will continue to pull in references here and there but they will not be likely to add anything that already exists to the canon entirely because this way they can cherry pick what they want and don't want. And with the canon as massive (and sometimes messy to connect) as it was, can you blame them?