How was Loki able to visit Earth without using the Bifrost?

During Thor's interrogation, Agent Coulson exits the room and Loki enters and informs him that his father Odin had passed away and that he cannot undo his banishment. Not only does he communicate with Thor, but he goes to the area where Mjölnir is embedded in the rock and attempts to lift it, with SHIELD scientists and agents completely oblivious to his presence.

Loki shows a similar ability when he converses with 'The Other' and when he manipulates Erik Selvig. Is this a part of Loki's illusion powers or another one of his abilities that has not been addressed? How was he able to visit Earth without using the Bifrost?

Loki in the canon Marvel-Earth 616 possesses a wide array of both physical abilities and magical abilities which make him a force to be reckoned with in both Midgard and Asgard.

As far as him getting around Asgard and the Nine Realms without the Bifrost: He doesn't need it. 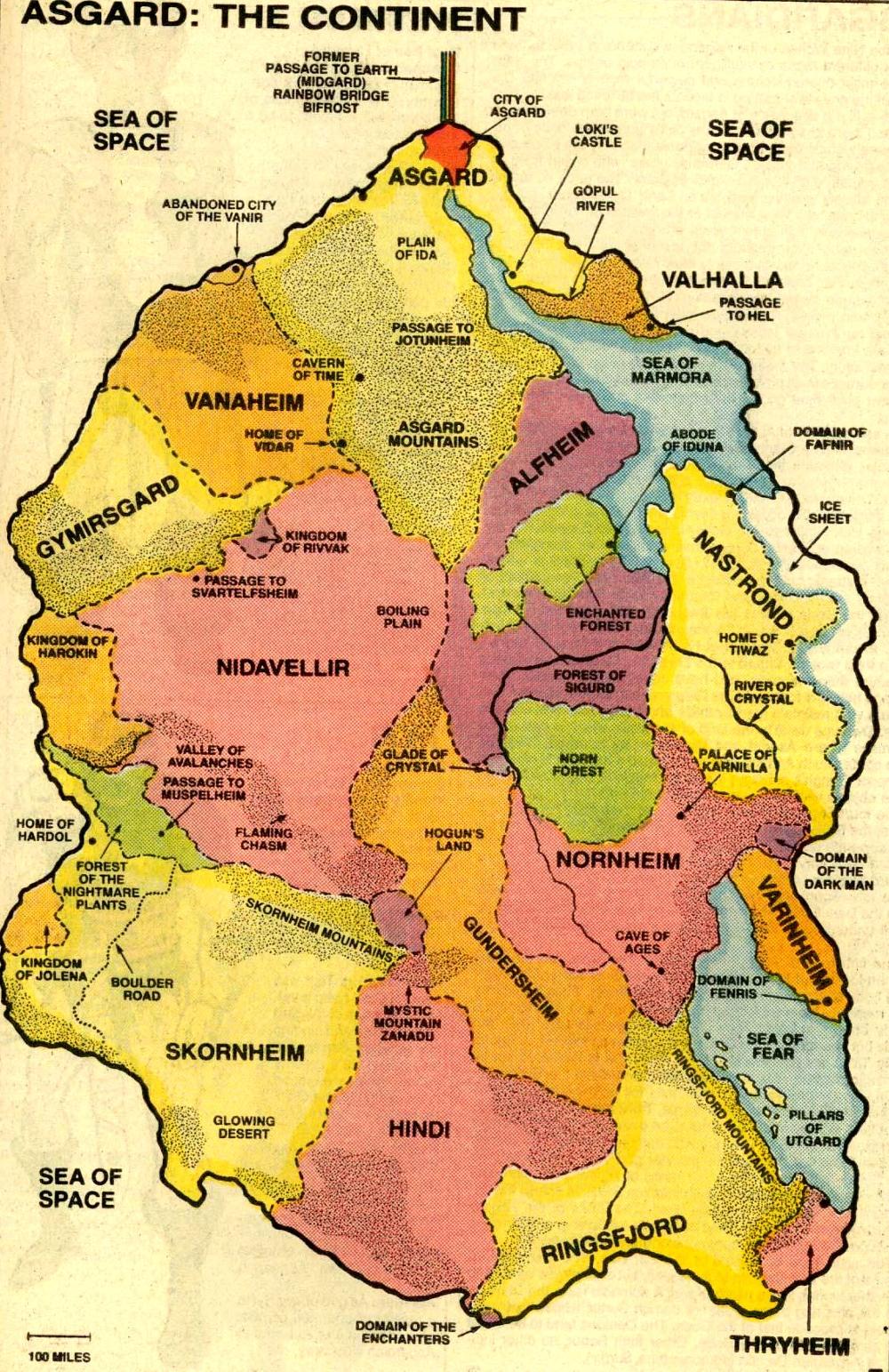 As far as his telepathic and many magical abilities:

Psionics: Loki has demonstrated powerful psionic capabilities, the full limits of which aren't known. He has demonstrated the ability to project his thoughts telepathically across great distances as well as potent hypnotic capabilities. He is able to communicate with beings telepathically, though his ability to do so is greater with beings that serve him.

Astral projection (or astral travel) is a paranormal interpretation of an out-of-body experience achieved either awake or via lucid dreaming or deep meditation. The concept of astral projection assumes the existence of another body, separate from the physical body and capable of traveling to non-physical planes of existence. Commonly such planes are called astral, etheric, or spiritual. Astral projection is often experienced as the spirit or astral body leaving the physical body to travel in the spirit world or astral plane. Often used as a form of telepathic ability or magic power.

Loki in the Cinematic Universe

It's revealed in Thor 2 that Loki maintains a number of "back doors" into other realms so that he doesn't have to rely on the Bifrost to cross between worlds. This accounts for his physical travel, but the last two examples you list appear to be some form of astral projection allowing him to communicate across great distances without physically being there.

He did use the bifrost.

We cannot know for sure, but it seems Loki did use the bifrost in this instant - he just disguised himself so as to prevent Heimdall from seeing him.

My reasoning is as follows: later on Loki visits the land of the frost giants, and we see him return using the bifrost. He sees Heimdall (who must have opened it for him), and Heimdall points out that he couldn't see what he was doing or hear what he was saying. It seems reasonable to me to assume the same thing happened beforehand on Earth: Loki got there and returned using bifrost, but just didn't let Heimdall see him.

EDIT: Valorum points out that the novelization of the film supports this answer. See a quote in the comments.

EDIT 2" I should add that it is also true (as other answers have pointed out) that Loki can move around worlds without the bifrost, and this has been established in the film (it was him who sneaked a few Frost Giants into Asgard). It is just that it seems he did happen to have used it on this occasion.

Not the answer you're looking for? Browse other questions tagged marvel marvel-cinematic-universe loki thor-2011 or ask your own question.

0
How do Loki's 'other paths' between realms work?
9
In The Avengers, how is it possible that the Hulk can overpower the god Loki?
4
How does Loki "transport" to speak with The Other?
1
How did Loki touch Mjolnir in Thor (2011)?

25
How was Loki not crushed by Mjolnir?
28
How does Loki survive his fall at the end of Thor?
8
Is Kurse's sword poisoned or otherwise magically enhanced to cause inevitable death?
2
How is Thor's hammer imprinted?
7
How was Ronan able to handle the Infinity stone without being destroyed?
8
How long do the Bifrost landing marks stay?
1
How did Loki deduce that Thor was there on Earth?
16
Why did Loki say Thor can't see Jane if he destroys the Bifrost when space travel was a thing?