What was the point of the spinning section of the Jellyfish?

In Star Trek (2009), Ambassador Spock's ship The Jellyfish has the distinctive feature of having the rings rotating around it constantly. What was the point of this (in-universe) - it's the first time that I've seen anything like that in Star Trek before, and it's not to increase speed (as it has a maximum of warp 8 according to Memory Alpha)?

There is no official purpose to the spinning design of the tail section of the Jellyfish starship.

In canon: From notes found on Memory Alpha 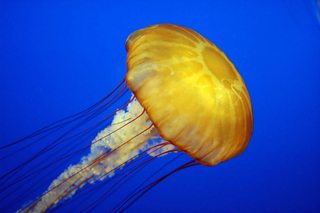 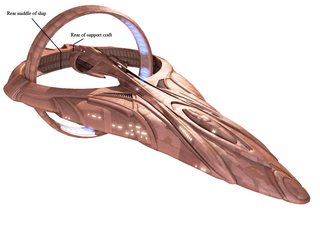 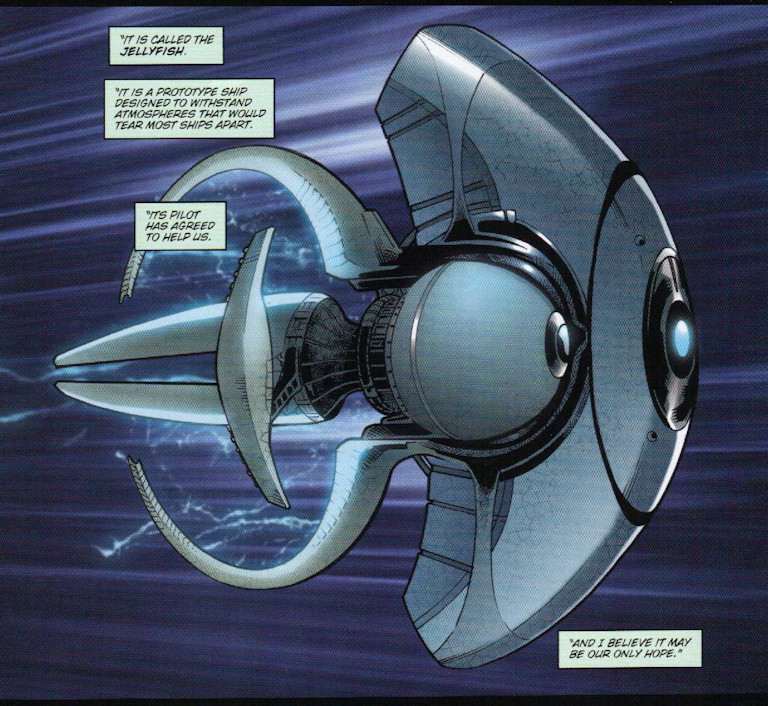 30
How can Star Trek: Countdown ever be considered canon?
22
How does Star Trek faster than light communication work?
16
Star Trek 2009 - Kirk crashing near Spock's cave - coincidence?
25
Are those stars moving past the window when the ship is at warp?
19
In Star Trek what is space normal speed?
2
How could the Scimitar outrun the Federation's fastest ship?
7
How far did Scotty beam himself and Kirk?
17
What's with “It never occurred to me to think of space as the thing that was moving”?
12
Why so much Red Matter?
14
Why does Voyager keep running into the Kazon and Seska if it’s flying towards the Alpha Quadrant?