Why doesn't Loki use his telekinetic powers more in the Avengers or Thor movies?

In the recent Thor installment, 'Thor: The Dark World', upon receiving the news of Frigga's death, Loki in his cell, out of anger and frustration uses some form of telekinesis to throw all the furniture in his cell, without physically touching it, by clenching his fists.

This is the first time in the MCU that Loki has been seen using this ability and has yet to be formally addressed and elaborated on. 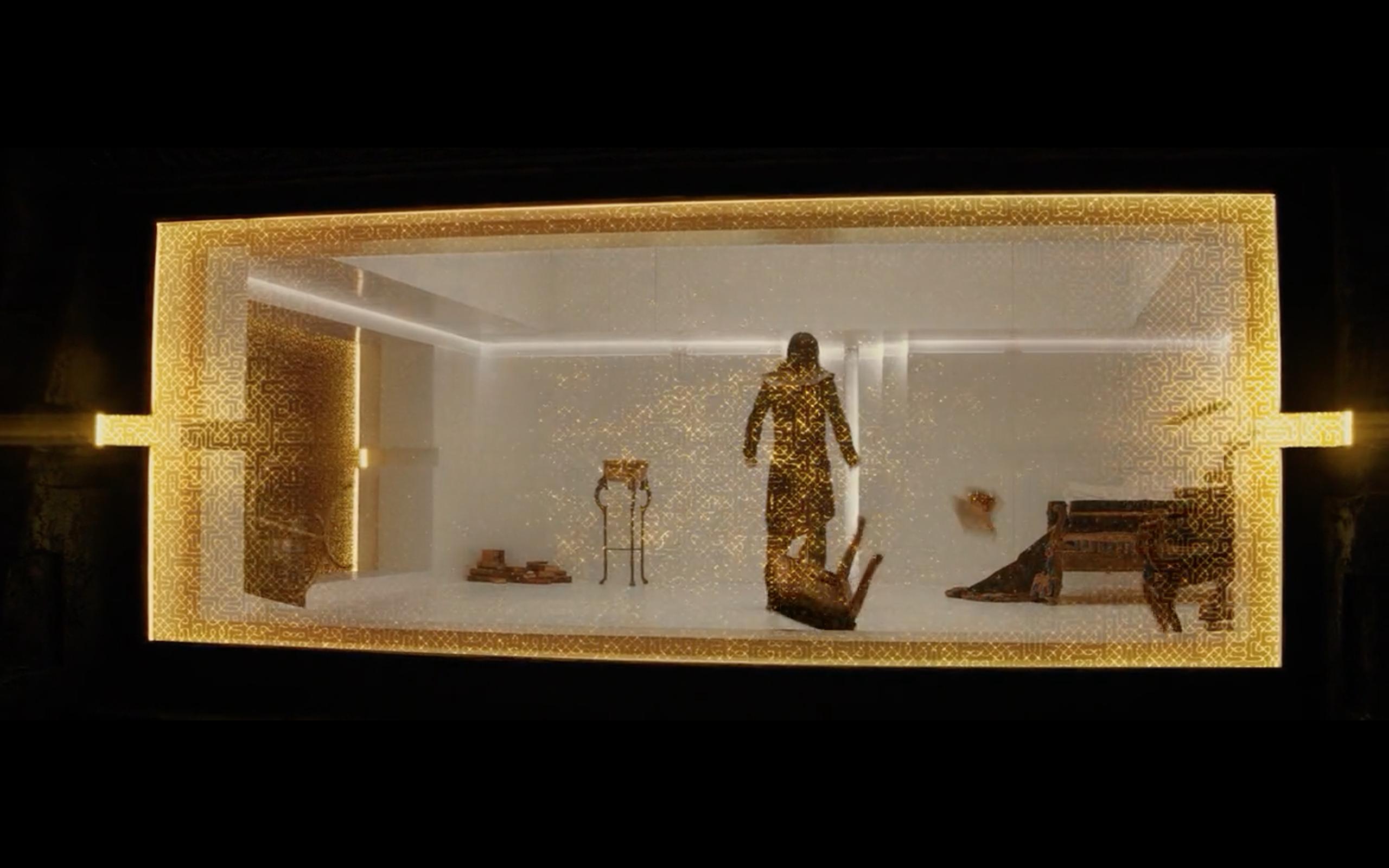 Loki doesn't use telekinesis more because he deems it an insignificant power in comparision to his intellect, his overall sorcerous ability and incomparable genius in getting people to do what he wants.

Loki has always had significant magical abilities which allow him to utilize telekinetic powers. He is considered to be one of the most powerful magic users in the Marvel Universe and certainly one of the top five magic users in Asgard.

If magic cannot solve the problem, then and only then does the uncivilized use of physical force become an option. He considers physical force to be stooping to Thor's level of problem solving, a definite no-no.

Loki in the MCU seems to possess all of the abilities of his canon Earth-616 counterpart. Why he does not utilize his telekinetic ability more is likely similar, he uses telekinesis when it suits him to do so but it is a tool poorly suited for most of his schemes.

Not the answer you're looking for? Browse other questions tagged marvel-cinematic-universe marvel loki or ask your own question.

0
Loki the villain in Avengers

25
How does Loki survive his fall at the end of Thor?
13
Avengers Movie - Loki and Thor Immortality Test
9
In The Avengers, how is it possible that the Hulk can overpower the god Loki?
11
What happened to Loki after he fell from the bridge in Asgard (Thor, 2011)?
3
Did Loki and Thor arrive at Asgard right after the Avengers?
49
In The Avengers (2012), why does Thanos need Loki?