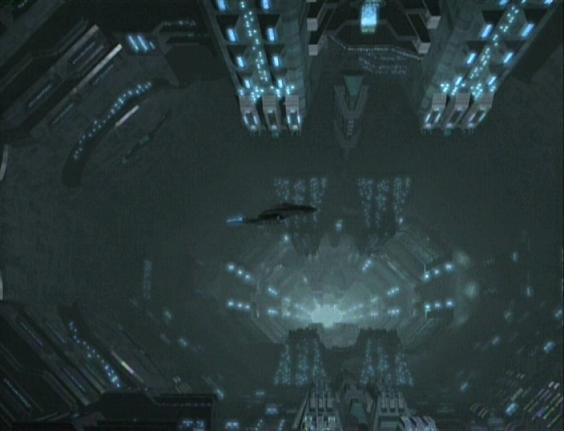 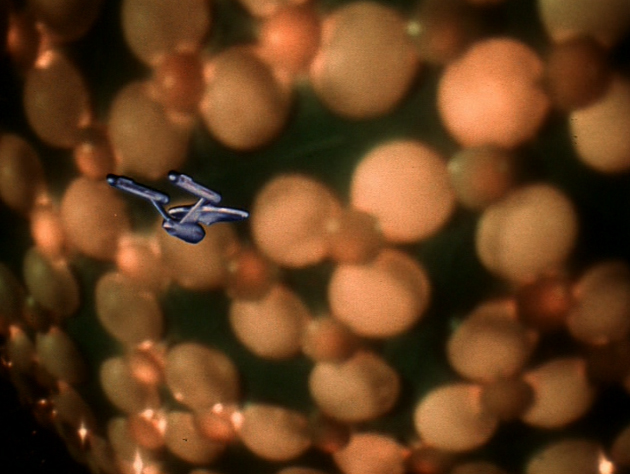 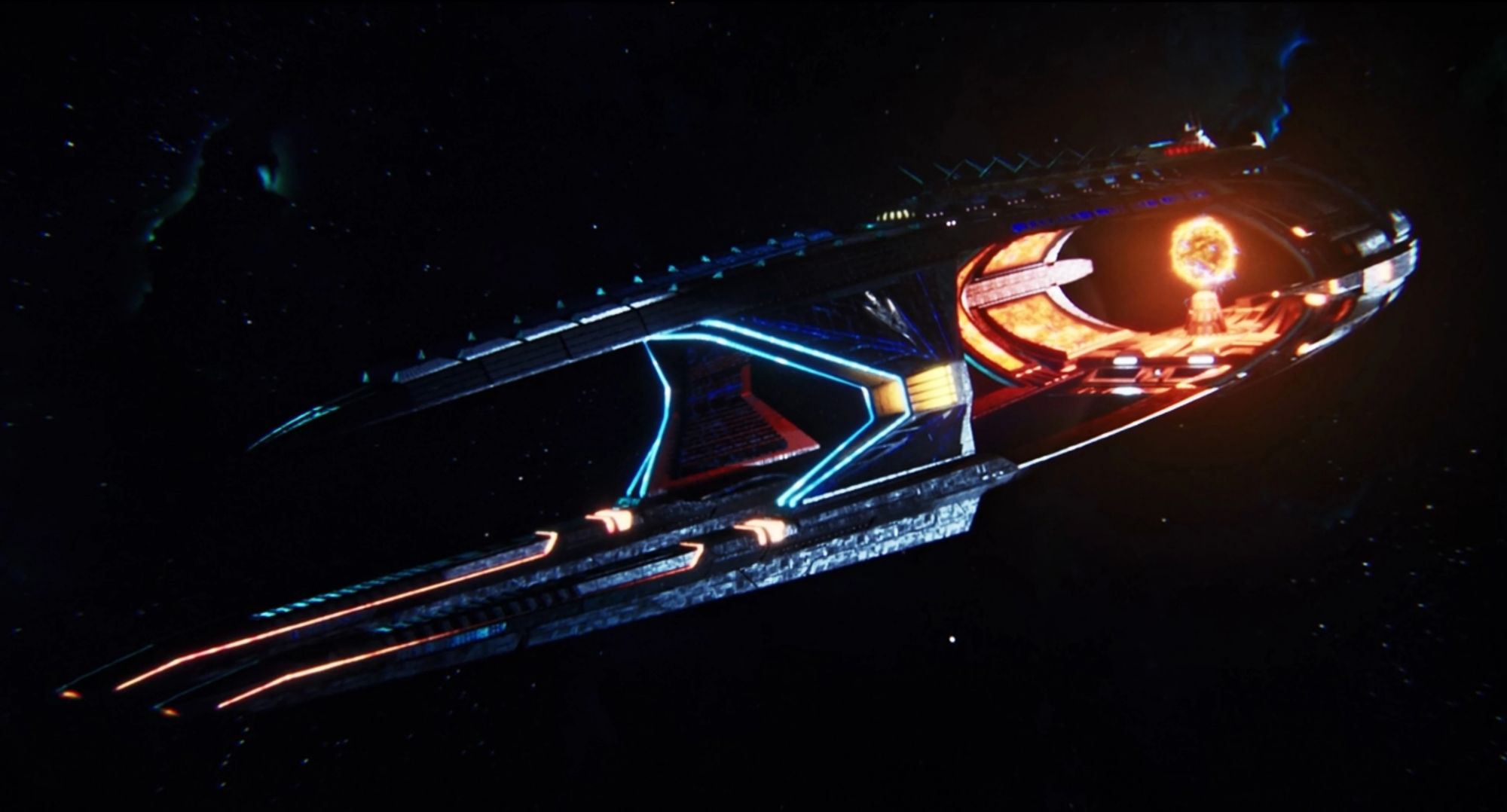 BeanmanBeanman
7
1
Add a comment  |
Highly active question. Earn 10 reputation (not counting the association bonus) in order to answer this question. The reputation requirement helps protect this question from spam and non-answer activity.

31
In Star Trek, what is the largest empire/power in the Milky Way Galaxy by sheer size?
30
Of all the threats in the galaxy, why the Borg?
38
How and where are those giant starbases built in Star Trek? How long does it take to build one?
45
Why aren't Federation ships built with two warp cores?
15
What was the largest death count in Star Trek?
12
What is the end state of a starship that has been assimilated by the Borg?
2
Is it likely that the Nexus can destroy any ship in the Star Trek Universe?