TV's Marvel's Agents of S.H.I.E.L.D. vs The Comic Books

Without revealing any spoilers concerning information beyond that which has been televised thusfar, can someone please answer how closely related the TV show Marvel's Agents of S.H.I.E.L.D. is to the comic books that the show is based off of?

Agents of S.H.I.E.L.D. was not originally based on any single comic. It takes its influences from a number of different comic continuities and the Marvel Cinematic Universe. In the canon comics, the Strategic Homeland Intervention, Enforcement and Logistics Division, was a peacekeeping, intelligence agency in the canon Marvel Earth-616 continuity. 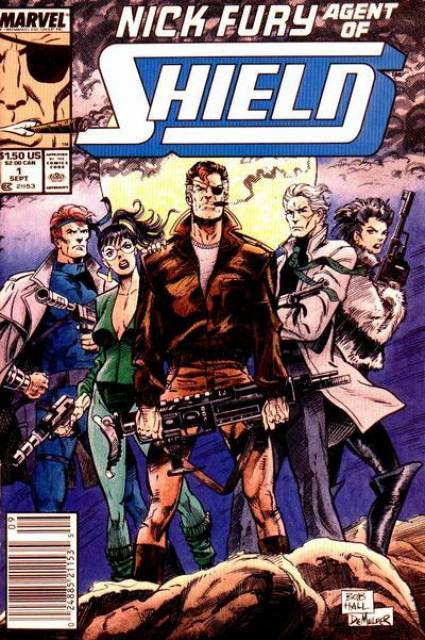 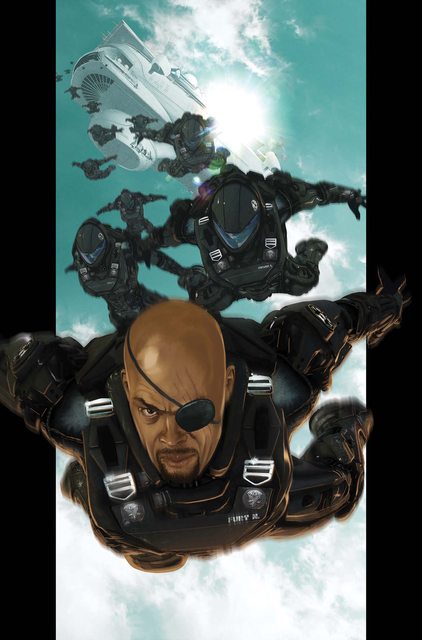 S.H.I.E.L.D. started off as a top secret international organization (Fury was unaware of them when he was in the CIA) with a Supreme International Council made up of top officials and minds from across the world, including Tony Stark.

Another difference would be the fact that a lot of the villains / organizations are unique to the series like the Clairvoyant and Centipede, although they tie in to stuff that actually occurs in the comic books.

You may have noticed often names are changed or secret identities used. Bobbie Morse is Mockingbird, Calvin is Mr Hyde - obviously Skye/Daisy is Quake. Absorbing Man and Deathlok, plus a hint at Graviton (even Blizzard possibly?) I've not gone into SHIELD comics that much, or Inhumans for that matter, but have seen some names I know.