What is the Destroyer's power source?

In 'Thor', Odin had a 12' tall armored robot called 'The Destroyer' guarding the weapons vault. The Destroyer is composed of overlapping and articulating metal strips. When it's about to attack it emits a distinctive whirring, spooling up sound as it starts glowing yellow from the inside and its face panels open. Its primary weapon seems to be some kind of yellow disintegrating type force beam that it shoots from its 'face'. Has there been any information disclosed about what its power source may be? 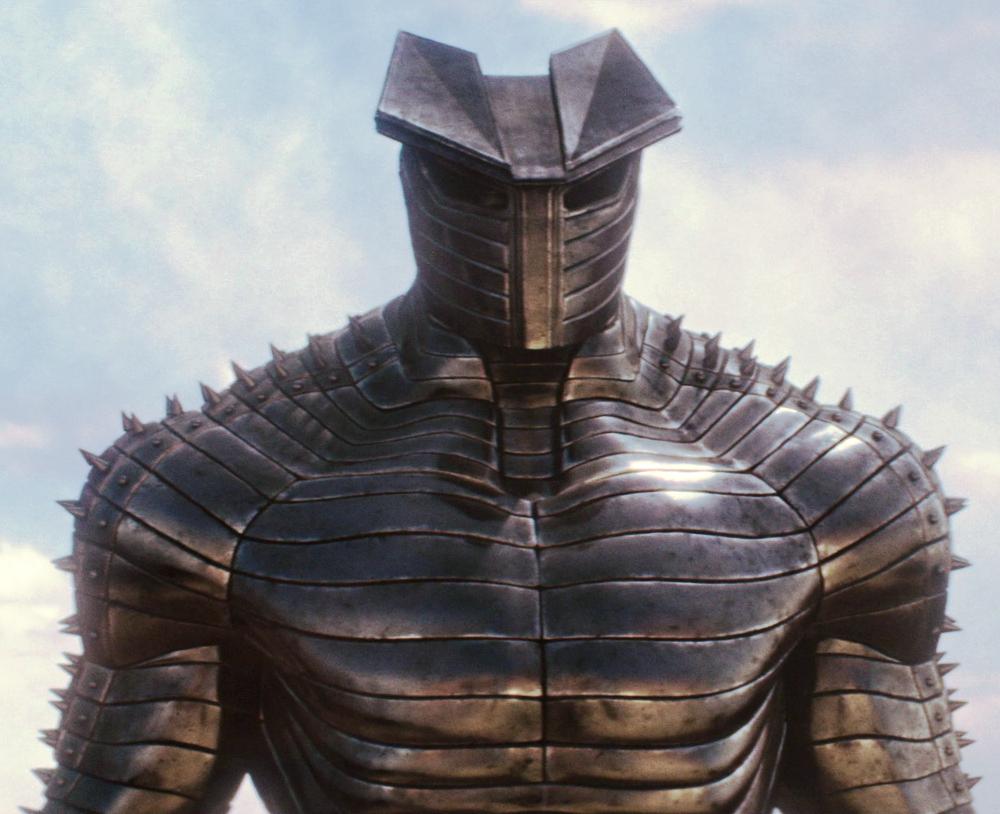 This question is focused on The Destroyer's technology/power source as presented on screen unless they're planning to introduce the Fourth Host of Celestials and the Skyfather gods (e.g. Zeus, Osiris, Shiva, etc.)

Long answer: The Asgardian culture has a very advanced technology, married with magic. Thor remarked that they considered technology and magic to be "one and the same thing." This is the same culture that created the hammer Mjolnir, the Tesseract, and Bifrost the Rainbow Bridge. They also must have a power source of some kind, thought we never find out what they are. The Destroyer, on the surface, seems more technological than other Asgardian magic/tech, but there is no reason to think it is any different. It is safe to assume that Asgard has access to a nearly inexhaustible power source that can be harnessed in different ways.

Not the answer you're looking for? Browse other questions tagged marvel-cinematic-universe marvel technology thor-marvel asgardians or ask your own question.

12
Do any other Frost Giants have the power of illusion?
20
Is it known what the markings mean on Drax The Destroyer's body?
18
In what sense are Asgardians “immortal” in the MCU?
5
Which power source was Dr. Selvig talking about?
20
What is the meaning of Triquetra symbol on Mjolnir?
3
What was Ultron's power source in Avengers: Age of Ultron?
21
What is the fate of the Asgardians at the start of Avengers: Infinity War?
15
How did the power source of Mar-Vell's aircraft end up with her?