What's the connection between Community and Captain America?

While watching the latest Captain America film, Captain America: The Winter Soldier, I noticed a cameo by Danny Pudi, who plays Abed in the TV show Community. I didn't take this as a meaningful event, until I watched the latest Community episode ("Basic Sandwich"). In one part of it, they meet a locked up computer genius, who built a huge computer called Raquel, who is capable of "feeling". It seems both the room and the computer share great similarity to Arnim Zola as he appeared in The Winter Soldier.

To compare, I give you some snapshots taken from Community (left) and The Winter Soldier (right): 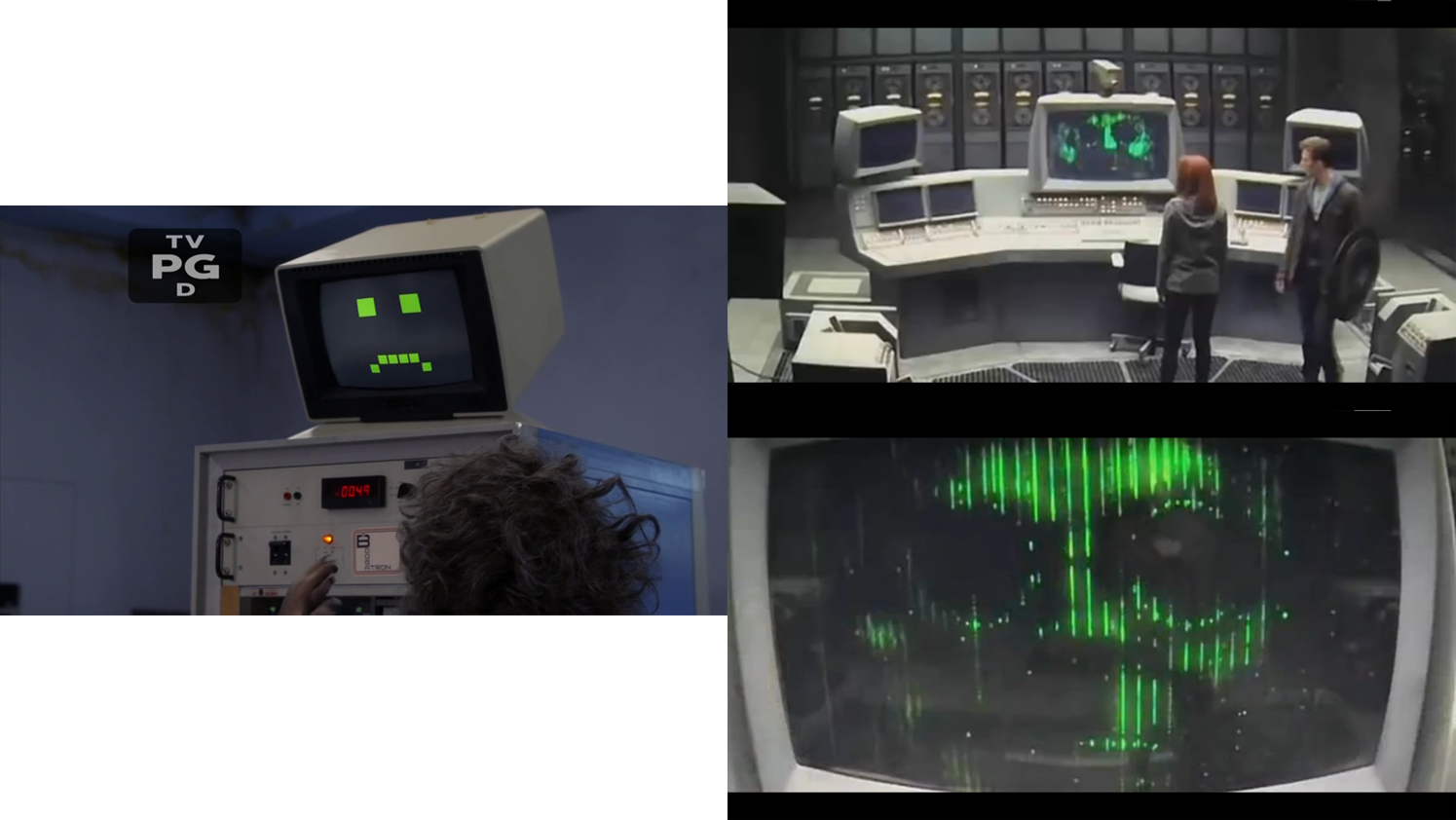 Can anyone explain these occurrences? Why and how this link was made?

In a recent article in Empire Magazine, Winter Soldier Director Anthony Russo spilled the beans on a number of "easter eggs" included in the movie;

Anthony: “Did Danny beg us to be in the movie? I think we begged him! We love Easter Eggs. When Redford opens the fridge, there’s a Newman’s Own dressing in there. Then there's the gravestone at the end of the movie… We like layers. So [casting Community star Danny Pudi] was a nod to all the Community fans. You know Abed loves cameos, so we figured [we’d put him in]. We hadn’t officially decided [whether that was Abed], but knowing (Community creator) Dan Harmon, he’ll find a way to use it.”

It's pretty clear that the inclusion of a similar looking computer room and an upright computer (complete with a crayonised version of the computer face seen in C.A.II) was an in-joke between Community team and the Winter Soldier team.

The directors of Captain America: The Winter Soldier, Anthony Russo and Joe Russo, worked on Community previously. See their IMDb pages: one and two. They directed and executive produced many episodes of Community before they started working on Captain America: TWS. So they gave Danni Pudi (Community's Abed) a cameo. Not sure if they purposefully included the similar old computer settings though, but it's possible.

Not the answer you're looking for? Browse other questions tagged marvel marvel-cinematic-universe captain-america captain-america-the-winter-soldier community-2009 or ask your own question.