Who wrote the Once Upon a Time storybook?

In Storybrooke, Henry had a book which recounted everything that happened up until the Dark Curse which Regina enacted.

Do we know who wrote/created the book and was its purpose tied to getting Emma to break the curse as Rumplestiltskin wanted it to?

Origin of the book.

The creator of the book is still unknown.

What the book is.

The book is a magical item, which appeared from the blue two times:

What the book does.

Notice that in both the times the book reveals itself to be the key in making people believe again in magic:

and believing in magic is an essential ingredient in breaking the curse:

Thus, it seems that the book have some magical properties that could be useful in breaking the curse.

Still, I am not convinced of the fact that it is an ingredient of the curse. It seems to be more a collector of the story of the characters that were lived in other worlds that are not ours (i.e., the Enchanted Forest in particular).

Indeed, when the curse is over, the book is still in Storybrooke, and once Emma and Hook travel back in time, they modify the past and consequently change the content of the book (see Princess Leia and Prince Charles appearing in it). 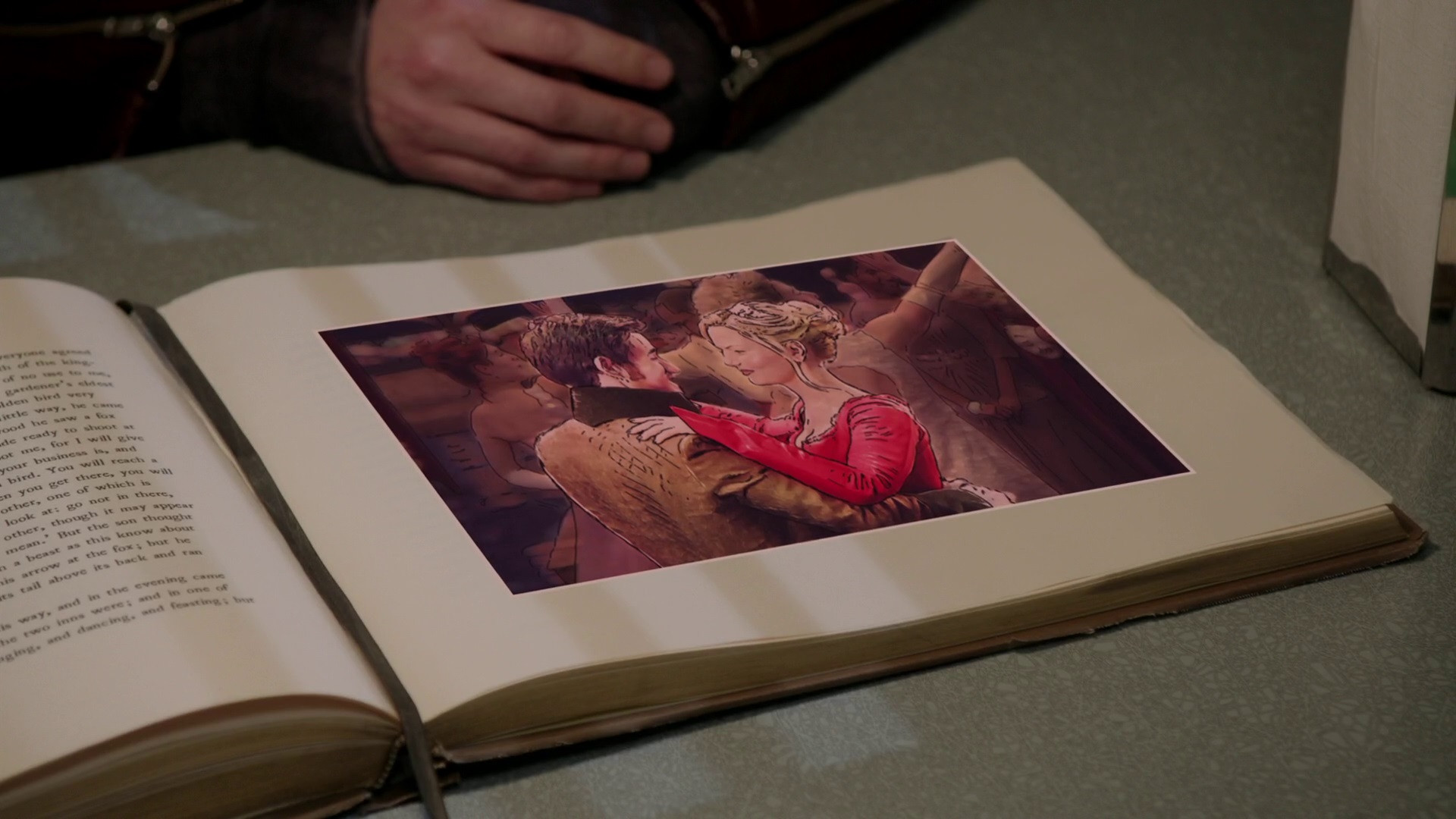 This is somehow inconsistent with the fact that Pinocchio (August) needed to add his own story to the book, since it was not there. A possible explanation for this could be the fact that that story was not finished yet, and thus the book did not collect it.

Moreover, it is still not so clear how it decides to appear. In fact, by now only Snow White was able to make it appear in both the times it was needed. An evidence of this is that both Emma and Snow White were looking for it in a box during the second curse, but it only appeared when Snow White started looking. 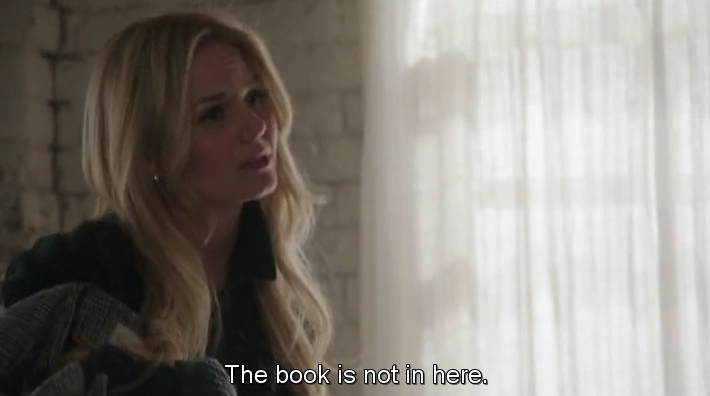 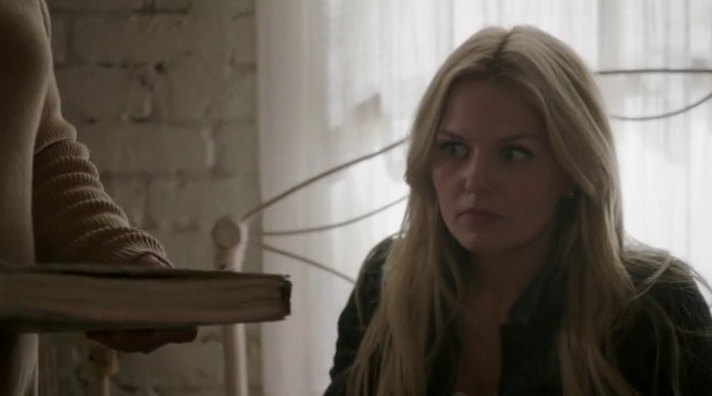 This season provides the key for understanding which is the author of the book.

The author is a job passed by for generations. An author has the task of reporting any story that happens in magical worlds (e.g., the Enchanted Forest) in the book. However, the last author (which was imprisoned in the book itself by the sorcerer's apprentice) began to alter stories, so as to write himself the happy endings for the characters he liked.

It has been pointed out in recent episodes (previous seasons, but after your question was posted) who the writer of the book is. The real author you documents everything with his magic quill. Isaac Heller

While entrapped in the book, Isaac loses his ability to change stories as he pleases, although he can still record tales.

I know it sounds silly, but who is the "Ultimate Disney character"? Mickey Mouse! They have his Fantasia hat, so he must be the author.

Mickey Mouse was already shown. It's not him. Rumple is tied to everything. He says when killing Peter Pan that he's a villain and villains don't get happy endings. Regina's whole problem with it is that she doesn't get a happy ending because she's a villain. Rumple either wrote it or knows who wrote it.

The answers are right in front of every body if you were born in the 90's. There is one person who was in every cartoon or story involved.

The answer on who made the book is simple: the most powerful of all wizards, Merlin... I could be wrong but it keeps pointing to it like a neon sign in my face.

The book appears out of the blue, can it be as simple as a way of twisting words? Could it mean that Blue (The blue fairy) is the writer of the book?

7
Why did Henry age in Once Upon a Time while others did not? And why didn't anyone notice?

13
Who are the random extras in Once Upon a Time?
10
Who rules what in Once Upon a Time?
3
How could a simple magic potion work for Emma to remember again
3
How did Rumpelstiltskin find Henry?
5
Once Upon A Time family tree
6
Once Upon a Time - Merlin Timeline inconsistency?
4
How can Hades rip out this character's heart?
3
Who cast the latest protection spell around Storybrooke?
6
How did people leave Storybrooke in the Season 5 Finale?
6
Why does Henry keep his memories during the Black Fairy's curse?