Has Wonder Woman's lasso of truth ever snapped?

Is there any canon instance where Princess Diana of Themyscira (aka Wonder Woman)'s "Lasso of Truth" has ever snapped? Or is it truly indestructible? 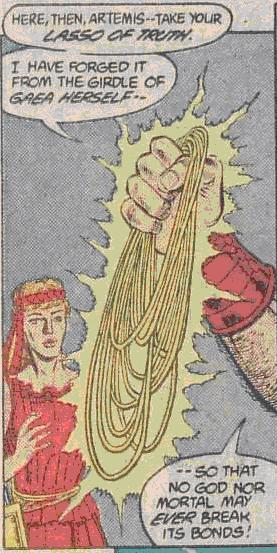 It has been snapped on several occasions, notably by Bizarro Superman in "Batman/Superman/WonderWoman : Trinity" 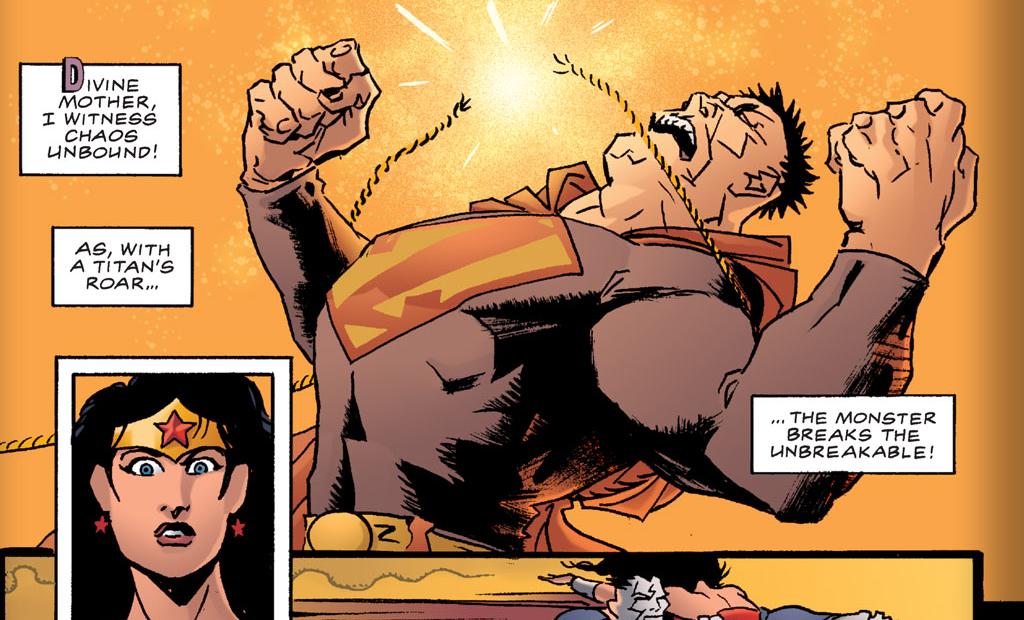 and by Rama Khan in "Golden Perfect" 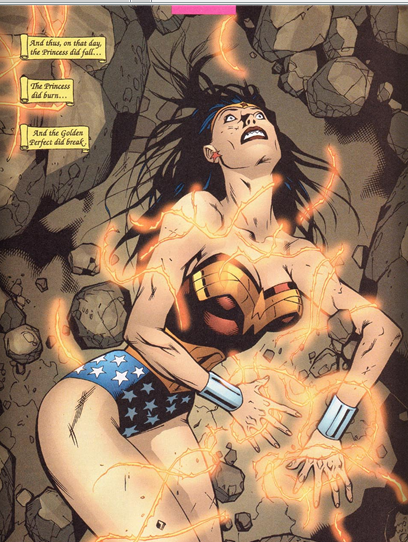 She also breaks it (deliberately) in the alt-universe story "Superman : Red Son #2" 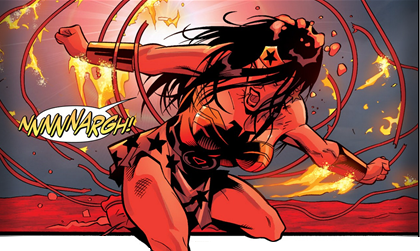 The concept of continuity has become increasingly fluid of late with Grant Morrison's Multiversity which deems Earth-10 as, likely, to be the setting of Mark Millar's "Red Son", wherein Wonder Woman is subdued with her own lasso by Batman to serve as bait for the Soviet Superman. Wonder Woman breaks her bonds (and accordingly causes a shock to her own nature) proving the lasso to not be indestructible... but at considerable cost... only a shell of herself henceforth.

Incidentally, if enchanted to its limits, the lasso may be very hard to break indeed! 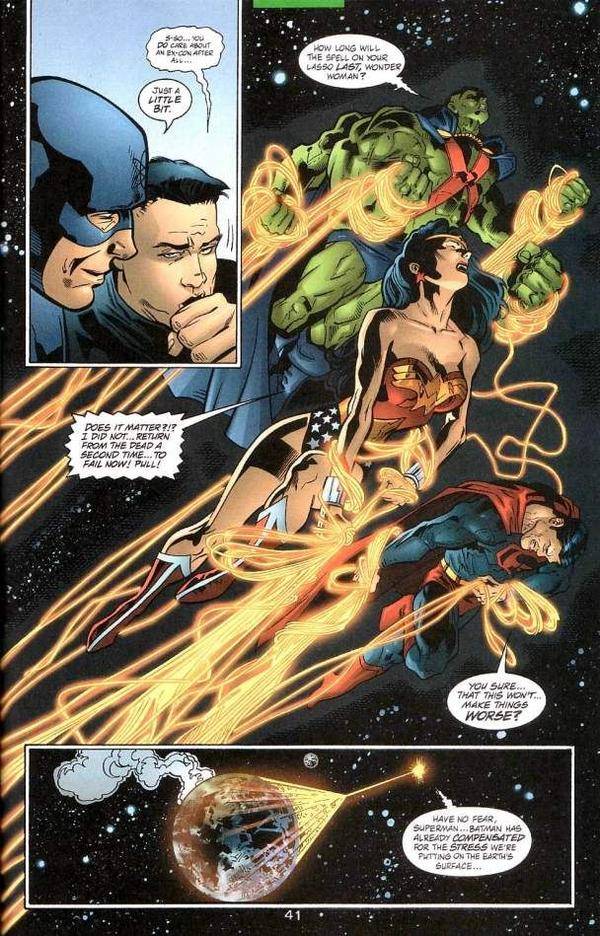 Not the answer you're looking for? Browse other questions tagged dc justice-league wonder-woman or ask your own question.

1
When did members of the Justice League pull the Earth with Wonder Woman's lasso?
25
Can anyone, including Wonder Woman, resist the Lasso of Truth?