How can the Venom symbiote live off Electro?

In the video game Spider-Man: Web of Shadows, the Venom symbiote spreads all over New York City, infecting some of Spider-Man's villains; one of these is Electro. His boss battle requires you fight his symbiote form, with some electrified symbiote spires coming from the ground.

But how is this possible? The Venom symbiote is extremely prone to heat, and extreme heats like Electro's electricity would probably destroy it for good. So why, in the game, can the symbiote stay with him? Shouldn't Electro's constant generation of extremely-high-temperatured electricity burn the symbiote? 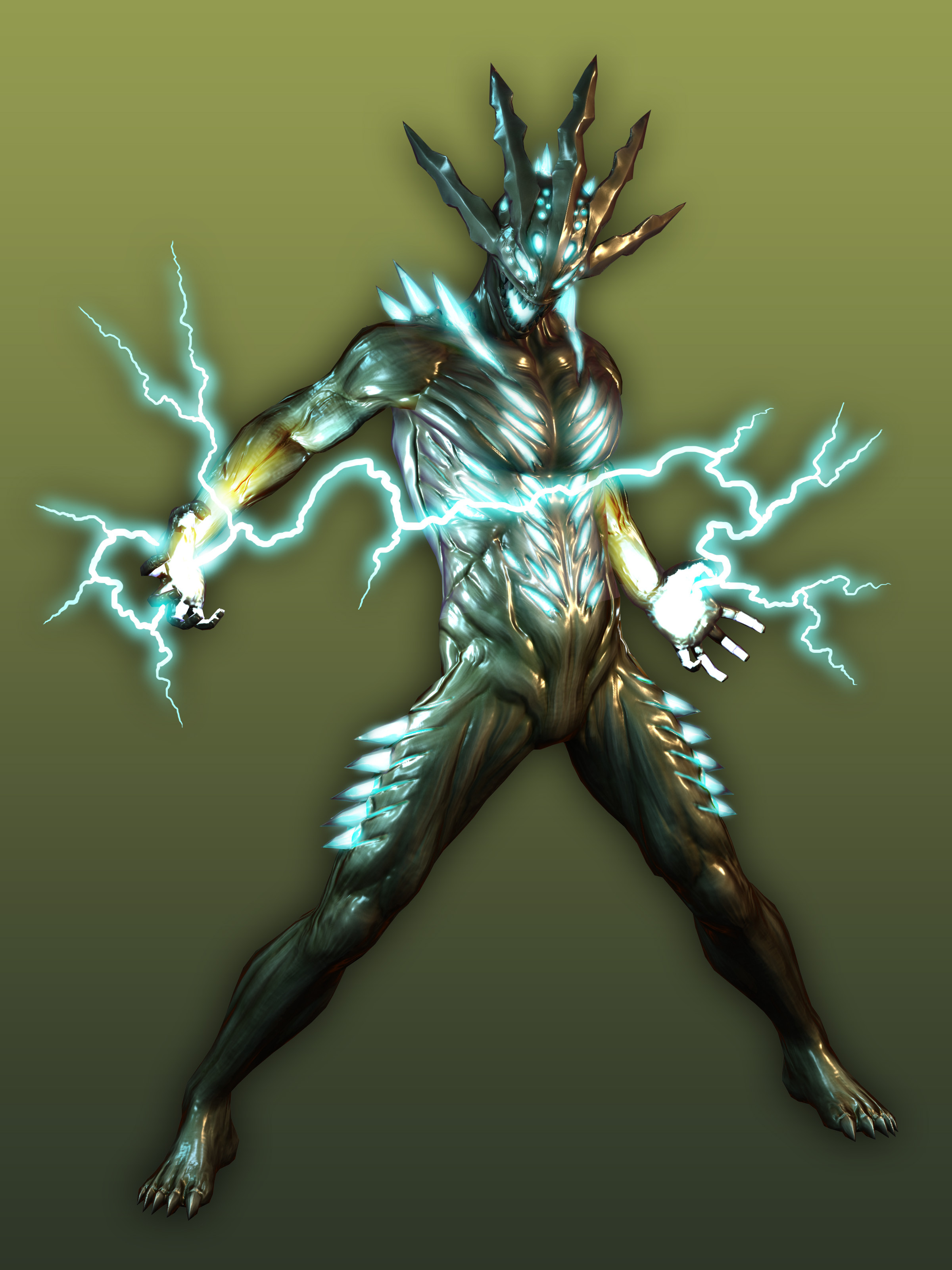 I've never heard or seen the symbiotes being weak to heat in any of the comics or cartoons. I know in a video game back in the day it said they were but I don't know for sure it's actually in continuity that they are weak to fire. I know without a doubt that every incarnation of symbiote is vulnerable to sound/hypersonics. There have been examples in the comics where the symbiotes evolve getting stronger and their weakness's getting weaker. For example the first symbiote, the one that bonded with Parker, when it attached to Eddie Brock it brought Parker's memories, along with Parker's powers. Giving Brock his enhanced strength. I would wager the authors of the game you're referring to could say that the symbiotes that attached to Electro had conveniently reduced their weakness to heat.

Also let me get my college entry level science on here and say that while heat is a form of energy it does not mean that all energy has to be super hot. Electricity also does not always have to be super hot either. So Electro theoretically could be pumping out all that power without giving off enough heat to scare away the symbiotes.

Electro's electricity is generated organically, even if he absorbs the electricity around him because it is stated he converts the electrons into organic energy in the Ultimate Spider-Man comic series. With that in mind, remember that symbiotes bonds to the hosts organic matter. They bond to the host's cells so much so that the symbiote eventually bonds with the their bloodstream (like with Carnage in the comic event "Maximum Carnage") and, in some cases, their DNA (which was what was stated to happen to Peter in the Spider-Man Animated Series if he left in on for too long). So, I don't think it would be too far of a stretch to say that since Electro is creating organic energy in the form of electricity, the symbiote would be able to bond to the cells that grant him this ability and therefore grant the symbiote to produce electricity with no ill effects (as well as absorb energy from around it).

Also note two more pieces of evidence; 1) Thor has struck Venom with lightning before in the Avengers comic when Mac Gargan wearing the Venom symbiote attacks the Avengers Mansion while part of the Dark Avengers, and this hadn't harmed the symbiote as severely as fire does, so it can be assumed that Venom is only weak to electricty in the Ultimate Spider-Man video game, the only time I have seen Venom unbond due to electricty. And 2) Venom has done the a very similar thing in the comics where he had bonded with Ms. Marvel and obtained her ability to fire beams of organic energy (seriously look up Ms. Marvel Venom on Google images and it will come up). And who else has organic energy? Electro. Venom even comments when he bonds with Ms. Marvel that "She's an excellent host! So full of energy!", implying that symbiotes are actually attracted to powerful organic energy.

Okay, remember this IS still a theory, BUT there is so much evidence pointing to symbiotes able to bond with a host that produces organic energy that it's a pretty factual assumption to have. Anybody agree with me?

6
Did the Venom symbiote inhabit the Hulk?
6
Is the only way a Symbiote can truly die, by choice?
7
Why does the Symbiote no longer set off Spider-Man's spider-sense?
11
Why didn't the Venom Symbiote turn Peter Parker into a monster like it did with Eddy and Cassady?
21
What does the Venom symbiote subsist on?
7
Why does the Symbiote need a host?
29
Has Venom ever used the phrase “I am Venom” in the comics?
5
When or how precisely did Venom (Eddie Brock) turn from villain to hero?
13
In Spider-Man 3, is the symbiote ever called Venom, or is it just in the credits?