What was the Live action TV Show about Magicians?

So I was thinking about this television show I saw a while back, pretty sure it was a TV Show anyway. In this show it's based in I believe modern times, magic is real but most people don't know that it is. There are real life magicians that are able to use magic but I believe they were rare. In one of the scenes a stage magician was doing the floating card trick and somebody told him try doing it without using tricks, when he started to attempt it the card started to actually float. He then found out that he was one of the real magicians.

Information pertaining to this show :

Since the question is from before the TV show aired this can't be correct. Leaving the answer here in case someone else thinks it might be the answer.

Sounds like it could be The Magicians which was from 2009.

In the first episode (or at least very near the start) one of the main characters is interviewing for a place at a prestigious school. Card tricks are a hobby which he wants to demonstrate, but he is not a professional stage magician. The interviewer wants him to do real magic. 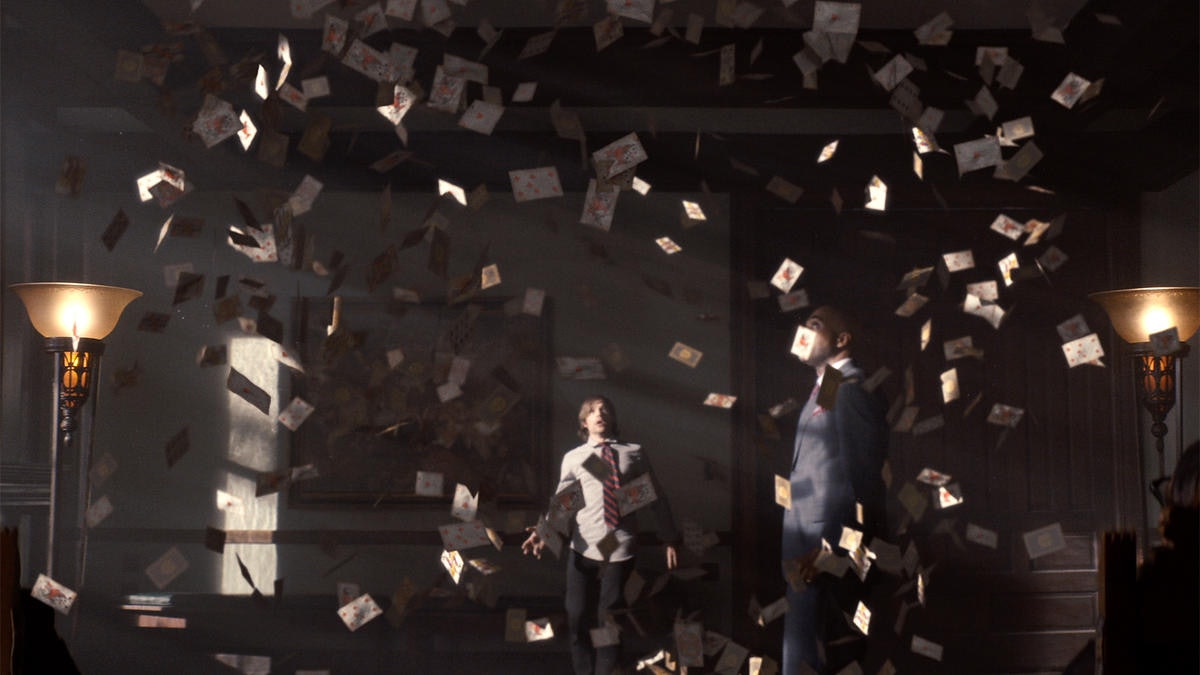 Could it have been the Dresden Files? The show was a short-lived TV series about a wizard living in modern Chicago, the only wizard to break the rules and go public with his (real) magic.

It was based on a series of books of the same name by Jim Butcher. 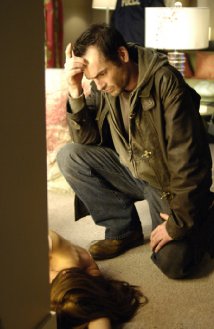 14
Short film where a man travels into the future and returns to tell about a paradise society?
10
1970s Television horror show where a suit of armour comes to life and carries off a young boy
4
Webcomic (Keenspot?) about an amateur stage magician in a world where magic is real
4
70's live action Saturday morning time travel show
37
Looking for novel with a girl that knows current stock prices
9
Short-lived sci-fi series with a former astronaut turned superhero (or maybe a police officer?) using his spacesuit for his "powers"
5
Pre '96 cartoon: boy remote controls white robot
6
Novel about a family of psychics involving a longterm plan by the precog to ensure their survival