Agent Sitwell's agenda in The Consultant?

After the events of Captain America: The Winter Soldier we now know that Jasper Sitwell was a HYDRA operative and that HYDRA themselves had totally compromised S.H.I.E.L.D, possibly from very early on in their development.

With this knowledge, it appears as though Sitwell collaborates against HYDRA by assisting their enemies during the course of the Marvel One Shot: The Consultant.

S.H.I.E.L.D are seemingly being lobbied by some unknown military force about adding Blonksy to the Avengers roster, and both Coulson and Sitwell agree that his profile is inappropriate.

Coulson makes a covert proposition to Sitwell which seeks to undermine whatever discussions are being considered at the executive level of S.H.I.E.L.D, which we now know to be Alexander Pierce: whom in this continuity is revealed to be the de-facto 'head' of the HYDRA infiltration. 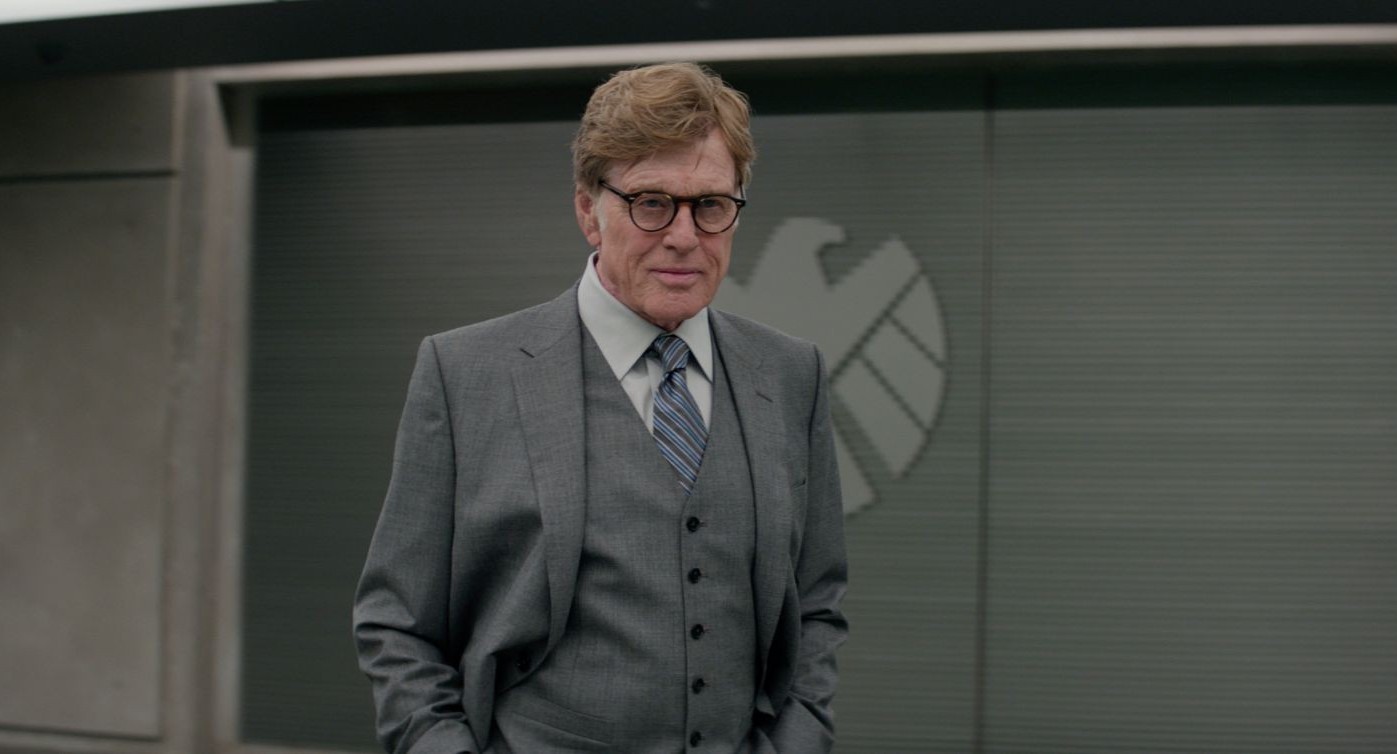 Why would Sitwell assist Coulson and Fury in committing a deliberate act of sabotage against his own operation?

Is there some reason HYDRA would have sanctioned Sitwell in removing the possibility of co-operation with Thaddeus Ross?

Does the introduction of Colonel Glenn Talbot as a member of a seemingly antagonistic military body have any implications on this?

marvel marvel-cinematic-universe
Share
Improve this question
edited May 8 '14 at 11:51

I think you can get a better picture of what was going on at S.H.I.E.L.D. vis-a-vis Hydra from the TV Show, since that spent a lot of time with the rank and file agents. Since they are set in the same continuity, anything we learn on TV must apply equally to the films.

There, we see quite a few undercover operatives on the TV show going out of their way, even risking their lives, to try to stop activities that were ultimately being conducted by Hydra itself, because that's what a real agent would have done. We can only assume that the Hydra top brass were being kept appraised of their agents work, including anything the agents were being asked to do that went against Hydra plans. Had they forced those agents to intentionally tank their own missions, at best those agents would have been taken out of the field, and at worst, exposed as traitors. Instead, the Hydra leadership simply allowed S.H.I.E.L.D. to thwart their plans when needed, and adapter in response. If Sitwell felt that his undercover persona would have worked to undermine Pierce's orders, he would need to act that way to remain undercover.

In this case, however, I'm not sure that Coulson and Sitwell's plan was even counter to Hydra's goal. From what we can tell, a big part of their plan was to discredit S.H.I.E.L.D. as an agency, and destroy its ability to act, so they would be able to operate freely in the aftermath. Considering what we know of the two gamma-induced monsters, which of these sounds more reasonable to an outsider:

Remember, the plan was to blame all of the carnage from Blonsky's rampage on Banner, making Hulk look like a rampaging monster and Blonsky like the hero that came in to save him. We, and a select few like Coulson, knew full well that Hulk was a better choice for the Avengers, but from an outside perspective, Blonsky seemed to be the hands-down favorite.

I suspect that Pierce knew full well what Sitwell was planning to do. At his level, he could easily have intervened after the fact to fix Coulson's sabotage, but he didn't. He likely expected that hiring Banner would backfire spectacularly on them, and when Hulk went on another rampage, it would make S.H.I.E.L.D. look bad. When it came out that they could have had Blonsky on the team, but two lower-level agents purposely sabotaged that plan, it would only further the idea that S.H.I.E.L.D. was corrupt from the bottom-up. Both of those things, ultimately, play into Hydra's plan just fine.

Based on something I read on his character page on Tv tropes, it maybe because Hydra had no way of controlling Blonsky and they did not want a wild card ruining their plans. Blonsky didn't care about following orders, he just wanted a good fight. Hydra couldn't afford something they can't trust to do be they wanted, under indigo heir plans for Project Insight so it would be best for them if Blonsky remained locked up.

25
Did Agent Coulson die in The Avengers?
16
Why is Agent Coulson so important to Director Fury?
6
Does agent Ward still have the disk? (Agents of Shield Spoilers)
7
What happened first: Agent Carter or One Shot?
6
Was Agent 33 designed with this villain in mind?
12
Who're the people Agent Sitwell lists to Captain America
5
What was May's plan with Agent 33?
4
What is Agent Coulson's status as of the end of Endgame?
2
What was incriminating about the picture of Agent Simmons?