How long has the Winter Soldier been active?

In the movie, we see flashbacks to the creation of the Winter Soldier, at the end of which they say "put him on ice", and we see him frozen in some sort of suspended animation. This presumably explains how he was created in the WWII era but doesn't look like a 70-year-old today.

However, Black Widow says the Winter Soldier is responsible for numerous assassinations in the last 50 years, seeming to indicate he was active during this time and not frozen.

So was the Winter soldier active for the last 50 years, or was he only recently revived? If the former, why is he so young? If the latter, what should we make of Black Widow's comment?

Bucky Barnes, AKA the Winter Soldier, is held in stasis between his missions due to the instability in the mind-wiping and mind control technology used to keep him from remembering his past. 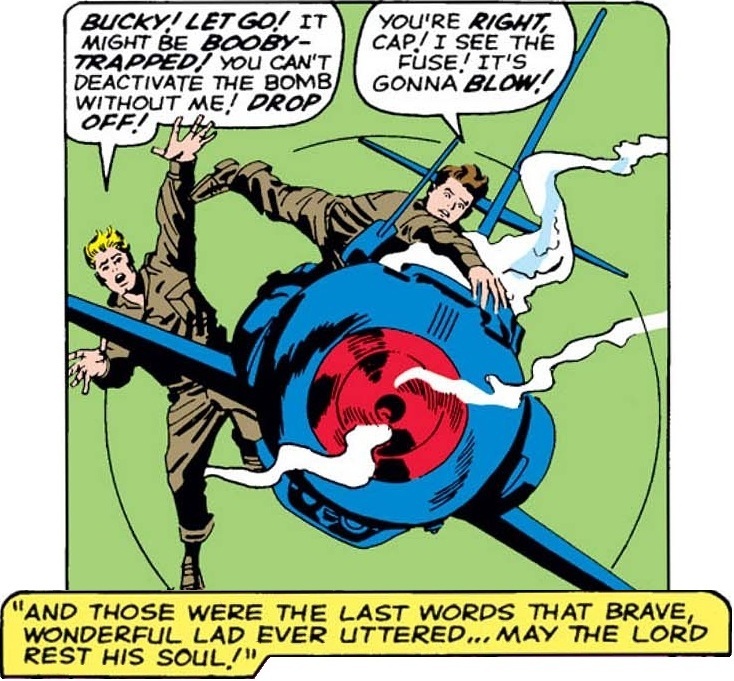 6
Why doesn't the winter soldier break?