What is Wolverine's full name?

I know his name is Logan, but I don't actually know if it's his first name, or last name, or if he even has a first and a last name. To my understanding he ran away from his parents and chose to name himself Logan, but I'm fairly new to the Marvel universe and I could very well be 100% wrong.

He was born as James Howlett, but he adopted the nickname 'Logan' to keep his identity secret. (Logan was the last name of his groundskeeper). Rose was the one who gave him the name. 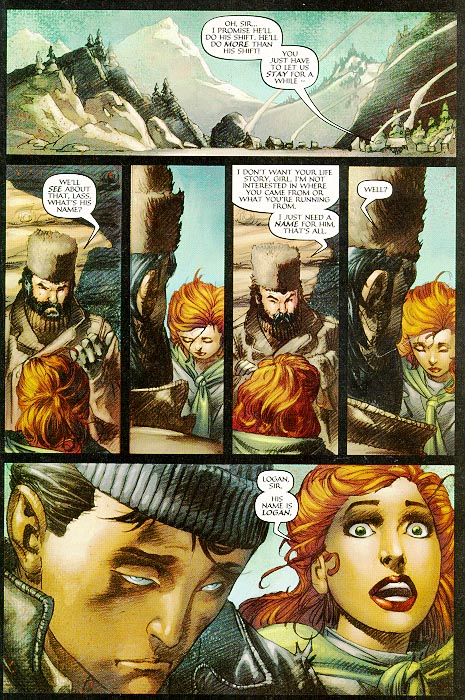 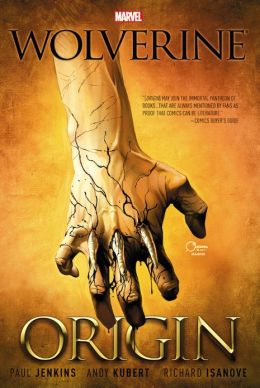 Born the second son of wealthy landowners John and Elizabeth Howlett in Alberta, Canada during the late 19th Century [...] James also assumed the name of "Logan" in order to hide his identity.

7
What does Storm really bring to the table?
13
What comic book line does The Amazing Spider-Man hope to follow?
7
Do Wolverine's opponents bleed (and leave blood on the claws) in comics?
18
Why didn't Agent Phil Coulson introduce himself as being with "S.H.I.E.L.D" from the beginning, rather than the full name?
8
What major real-earth historical events had a different outcome because of Marvel Supers?
22
Why is Black Widow's last name "Romanoff" not "Romanova"?
13
Story with Wolverine? in wheelchair + Beast being cared for by younger mutant on journey