I remember reading a sci-fi book in the late 90s/early 2000s which I really enjoyed, but can't remember the title.

It was set in an alternate future where people are tested at the end of school and divided into classes - 'Ests' for most, 'Alphas' a scientist class for those who get 100%, and those who fail become another class, the name of which I've forgotten. The protagonist becomes an Alpha before running away to join the underclass, where he helps a prostitute, takes up motorbike racing and falls in love with a fellow racer. Memory gets a bit hazy as to the ending, but they go on to bring down the system and it involves a sentient computer with an obsession with the film Casablanca.

I think the title contains a number and refers to the career track of motorbike racing and I'd guess it was written late 80s/early 90s.

story-identification books
Share
Improve this question
edited May 23 '14 at 14:18

This has got to be Futuretrack-5, by Robert Westall.

It was set in an alternate future where people are tested at the end of school and divided into classes - 'Ests' for most, 'Alphas' a scientist class for those who get 100%, and those who fail become another class, the name of which I've forgotten.

Quoting from HarperCollins' blurb on the recent reissue:

A fantasy of the near future in which Britain is divided into Zones and castes to which men and women are pitilessly allocated at the end of their schooling. Whether crazed proles in the Unnem zones, smug pampered bourgeois Ests or arrogant Techs

The protagonist becomes an Alpha

And now quoting from a review on readingmatters:

Henry Kitson is a very bright boy. He does so well in his final exams that he finds himself elevated from mere Establishment. He becomes a 'Tech'.

before running away to join the underclass

He makes a spur of the moment decision to slip through the Wire on a temporary pass and see what life is really like for the Unnems.

it involves a sentient computer

(Back to the HarperCollins blurb):

all are ultimately pawns of the computer that governs it all.

Check! And the cover of the original Puffin edition might look familiar: 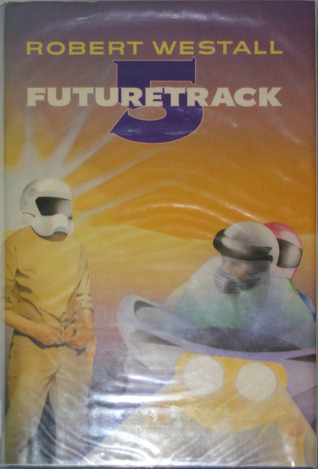 17
Anyone tell me the name of this half-remembered sci-fi story about a genius teaboy?
6
Science Fiction novel set in Britain, with a group called Ests or Ents
4
Sci-fi dystopian book about a boy who rides a motorcycle

8
Science fiction novel about a man who travels through time and falls in love with a warrior woman
5
"Chosen girl in a new and strange world" novel
6
What is the title of the Wizard of Oz sequel in which people are weighed to determine the ruler?
15
Looking for title of an old sci fi anthology with stories about the end of the world
9
Book with a female main character and a male protector after a nuclear or chemical fallout