What do wizards read for fun?

Do people read literature in Harry Potter? Fiction books are rarely mentioned in the series, and none of the characters seem to read novels. We understand that a majority of teenage students aren’t prone to pick up Chaucer just for the fun of it, but you would think a bookworm like Hermione would occasionally peruse Dickens, especially since other forms of entertainment, such as television and computers, aren’t common in the magical world.

The most straightforward example of pleasure reading shows up in Chamber of Secrets:

Ron’s school spellbooks were stacked untidily in a corner, next to a pile of comics which all seemed to feature The Adventures of Martin Miggs, the Mad Muggle. Ron’s magic wand was lying on top of a fish tank full of frogspawn on the windowsill, next to his fat grey rat, Scabbers, who was snoozing in a patch of sun.

Wizards generally may not read Muggle literature -- aside from Dumbledore -- but they do seem to read about Muggles.

To which J.K. Rowling notes:

[This quotation demonstrates that Albus Dumbledore was not only exceptionally well read in wizarding terms, but also that he was familiar with the writings of Muggle poet Alexander Pope. JKR]

Harry Potter himself has been known to read "Quidditch Through the Ages" by Kennilworthy Whisp.

And at least one wizard has read "A Brief History of Time", by Stephen Hawking. 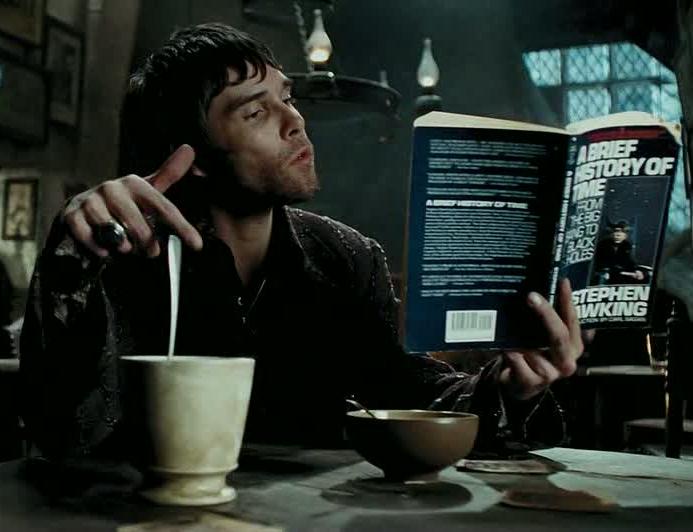 How to Tame Tigers 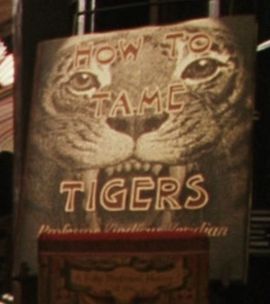 This book is seen in the 'Elf-and-Safety' section, so presumably it's a self-help book rather than a literal book about taming tigers

Household Stories from the Collection of the Brothers Grimm 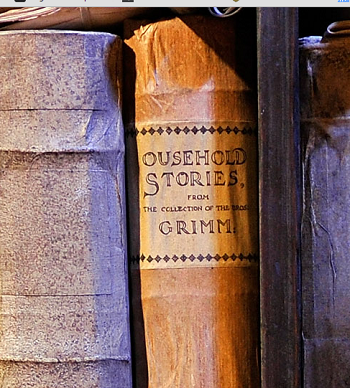 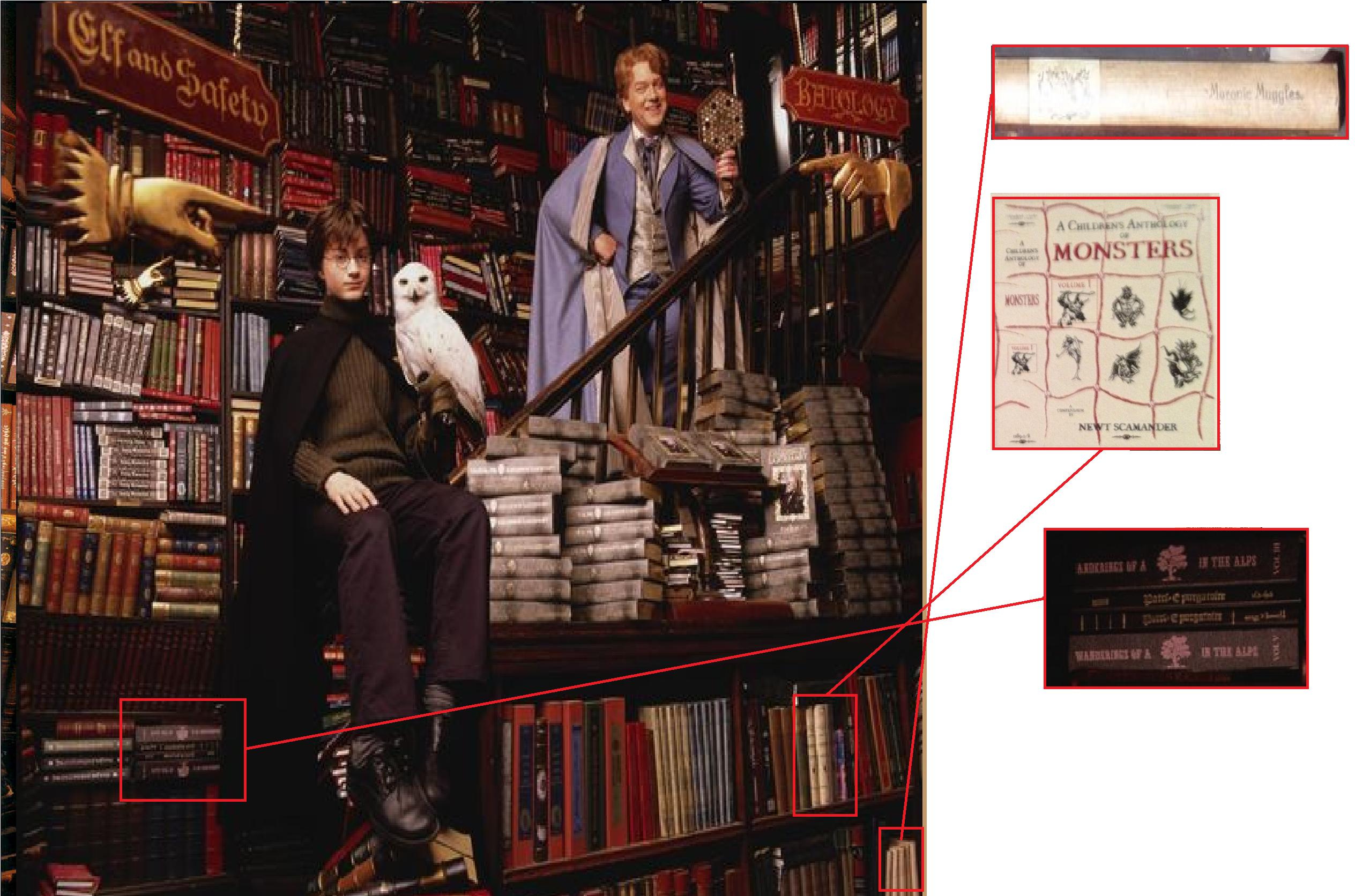 It's certain in canon that there is wizard literature - think of Gilderoy Lockart, who made a living writing books, so obviously they are bought and read... And I think Ron mentions that his mum is reading romantic wizarding love novels, but I don't recall where...

But I don't think that there is canon evidence that wizards read the muggle literature - it's possible, but maybe unlikely as the wizard community tries to separate from the muggle society. Muggleborns might be another case, depending on their parent's they might get introduced to muggle literature and might like it - but that's all speculative.

35
Do wizards know of great literature by Muggles?
16
A Brief History of Time book in Harry Potter and the Prisoner of Azkban
6
Is there much performance fiction in the British magical world?
0
In Harry Potter, are we aware of any fairy-tales not in "The Tales of Beedle the Bard"?

39
What Wording Did Witches and Wizards in Other Cultures Use for Spells?
15
What holidays do wizards celebrate?
27
What prevents lower class Wizards from being upper class Wizards?
2
What spell do wizards use to bind elves?
5
Why don't wizards use magic for domestic tasks?
5
Do Wizards need specific transfiguration spells for everything?
5
What do wizards think of Azkaban's effectiveness?
3
Must wizards have to register for the draft/serve in muggle military?