Is it possible for a warp-capable ship (and by capable, I'm looking of course for canonical sources verifying or refuting this possibility) to fly at the speed of light?

To sum up, yes, warp drive does allow for light speed.

According to the warp factor chart seen in Enterprise First Flight the speed of warp factor 1 is 1c (seen as the large green line below).

Indeed, according to Memory-Alpha, warp 1 is equivalent to 1 times the speed of light in both the Original Series and the Next Generation warp factor scales.

Edit based on comments:
If you're asking whether it is possible to go at the speed of light without warping space (i.e. on impulse without using the warp drive) then the answer is no. No races in Star Trek have shown the ability to produce the necessary unlimited energy that would be needed to move the unlimited mass of a ship traveling at light speed. The one exception might be the Q, but to do it they'd probably end up changing the laws of physics to begin with, rendering the question moot. 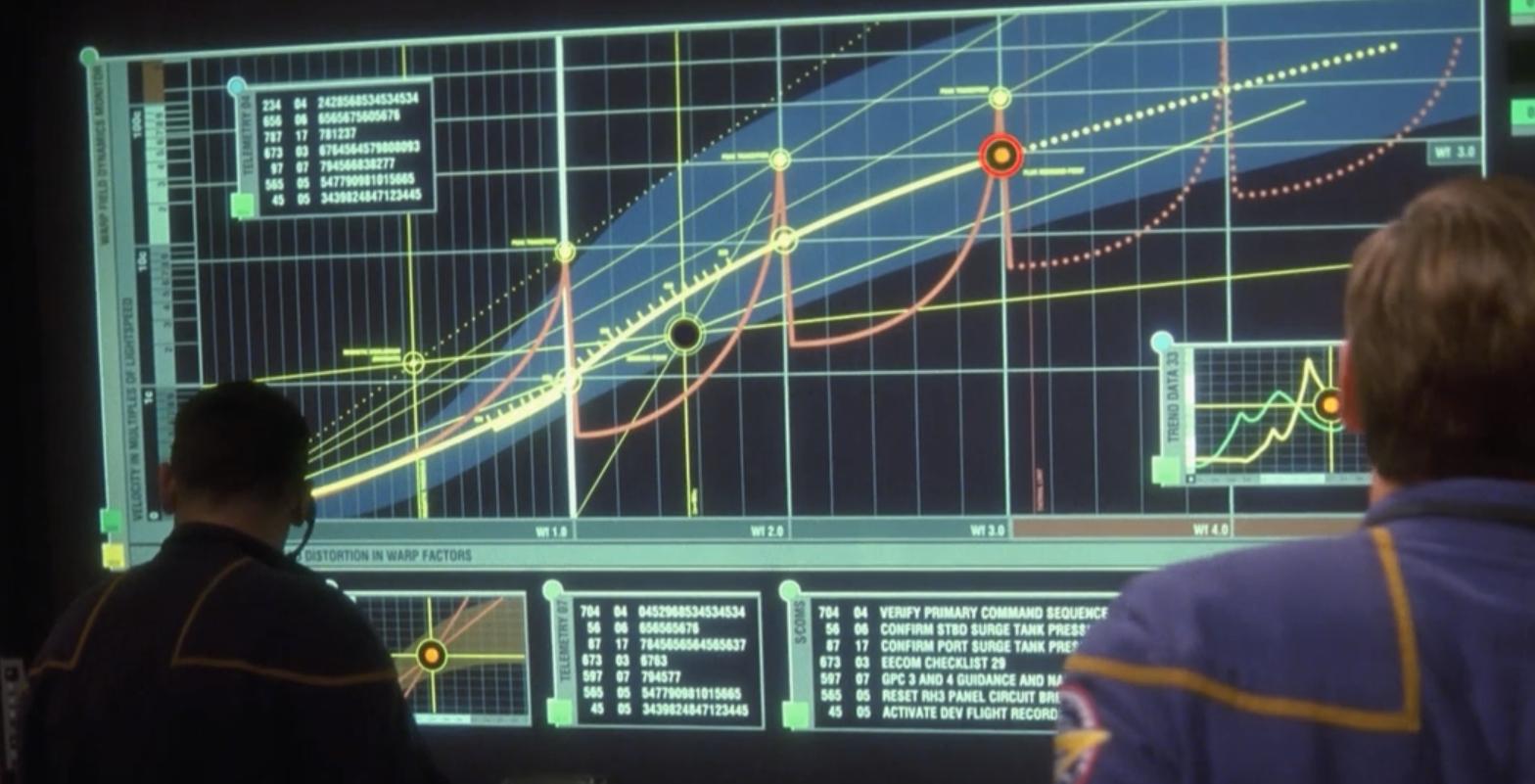 You can't travel at the speed of light using the warp drive. You can compress space, like you said, so that ultimately you arrive at your destination in the same time it would have taken had you travelled faster than light in non-compressed space.

So the answer depends on how you to want to view it:

27
How is the FTL drive supposed to work in Star Trek?
7
Can warp drive be used to travel at sublight speeds?