A low rumbling sound had broken the silence around them. It grew steadily louder as they looked up and down the street for some sign of a headlight; it swelled to a roar as they both looked up at the sky – and a huge motorbike fell out of the air and landed on the road in front of them.

Philosopher's Stone - page 16 - Bloomsbury - chapter one, The Boy Who Lived

Sirius Black isn't described as a particularly large or burly guy, but I'm sure any Muggle motorbike might have been hard for Sirius to come by, based on his staunchly anti-Muggle-leaning parents. What kind of Muggle motorbike would be considered "huge", especially huge enough to hold Hagrid in Philosopher's Stone and Deathly Hallows? It would also have to be able to accommodate a sidecar, as we know from Deathly Hallows in the chapter The Seven Potters.

I'm not referring to the Harry Potter movies; I'd like to know about the books, i.e. canon.

Per the Harry Potter Wikia; 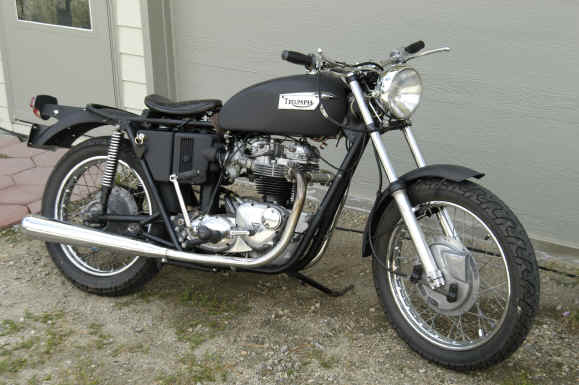 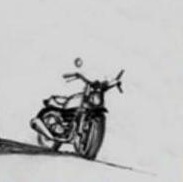 The brand isn't mentioned in the book series itself, but this image from one of the licensed jigsaws (which pre-dates the film by about three years) appears to be some kind of chopper 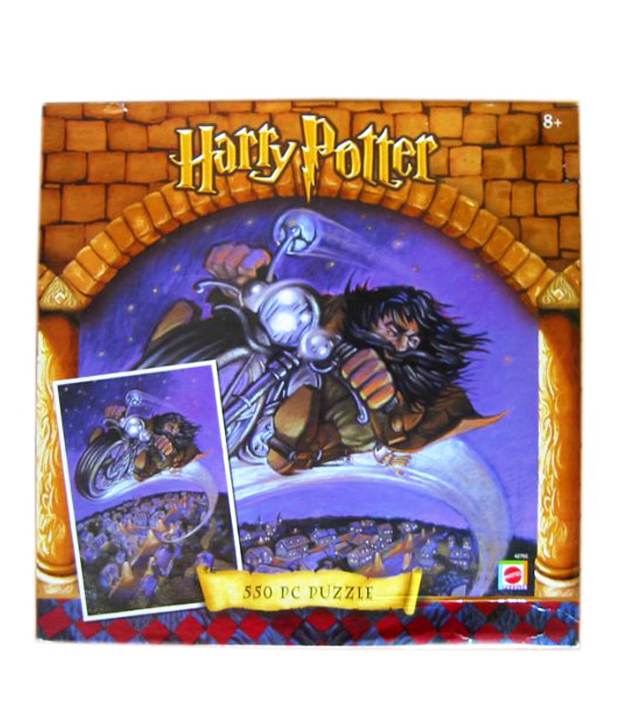 26
Why did Sirius have such a large Motorbike?
8
Can wizards lift and move very heavy objects with magic?

12
Why did Mrs. Black become such a wimp in book 7?
26
Why Wasn't the Resurrection Stone Destroyed Along With the Ring Horcrux?
91
Why Did Gringotts Pay Out for Harry's Firebolt?
13
Where was Sirius's bike all the years?
21
Did Dumbledore ever use the Resurrection Stone again?
12
Reference for the first name of Neville Longbottom's grandmother: Augusta Longbottom
10
How did the team come to Privet Drive to get Harry out of there for the last time?
2
What is Sirius Black's boggart?
38
What was Sirius Black's profession?
8
Did Lovegood's attempted (and inaccurate) replica of Ravenclaw's diadem actually work and thus give Harry special wisdom?