What is Wolverine the best at?

One of the common lines associated with Wolverine is "He's the best he is at what he does." Now I think the line sounds great and it truly gives you an image of Logan, but I've never quite understood if this is supposed to allude to something specific or if it's just a general "he'll get the job done phrase. So what exactly is it that Wolverine does?

Chris Claremont started it all in the original four-part Wolverine limited series from September to December of 1982 in which Wolverine's catchphrase, "I'm the best there is at what I do, but what I do best isn't very nice," was debuted.

This catchphrase, which has been repeated over and over again throughout the years, alludes to maiming, killing or otherwise hurting people. As internal monologue this, now popular, phrase had to do with Wolvie's negative perception of his identity. Something Claremont (and writers after him) have tried to get everyone's favorite hairy Canuck to overcome. 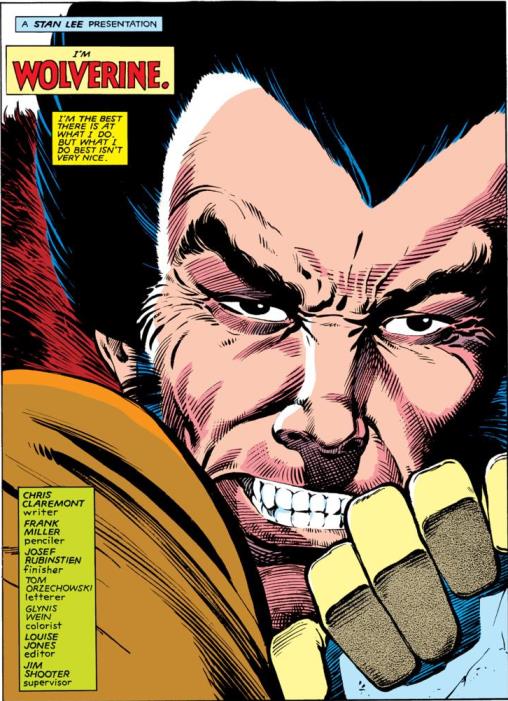 While Wolverine is no longer the mindless berserker he was when he was introduced into the pages of the X-Men he still uses the catchphrase. In fact in a recent article Paul Montgomery [Marvel.com] said that "Being the best he is at what he does has always required of Logan a dauntless abandon." 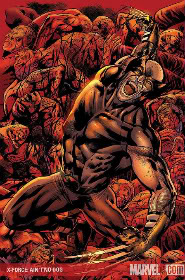 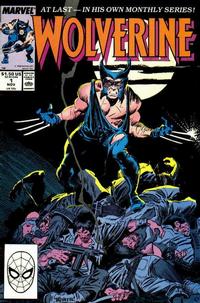 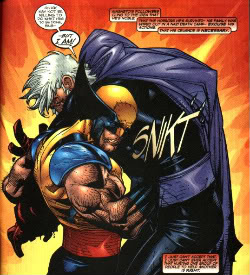 From the animated series:

Given the implausibility of the feat, I'd say that he is probably better than anybody else at smelling out god damned lasers!

67
How to kill Wolverine?
8
What psychological problems does Wolverine have?
20
Can Wolverine build muscle mass?
1
What happened between Wolverine and Jean?
7
Who is Wolverine promised to?
3
Are the joints of Wolverine his weakness?
6
Is Wolverine really a wolverine?
31
Can Wolverine get cavities?
8
Does Logan (Wolverine) get drunk?