The cover has a large Leviathan type ship on the front.

It is set in deep space as the people on said ship have been living there for generations. They come across an abandoned ship and set out to check it out. There are several traps but it seems to be a human ship and they even find a lone woman. Unfortunately she turns out to be an alien and attacks. They end up on a planet where a factory/warehouse is found to contain bodies, they think were eaten/experimented on by the aliens. I thought the book was called Leviathan but can't seem to find it anywhere. I seemed to be an older book from the golden age maybe even up into the 70's but I haven't had any luck yet. Any help I could get finding this would be great,thanks.

I think you're looking for Ship Of Fools, by Richard Paul Paul Russo. The UK edition goes under the title Unto Leviathan.

It's been a while since I read it, but a chunk of the plot involves a colonizing fleet coming across an alien derelict in deep space, and their attempts to explore and analyze it. Some of their findings are human skeletons , though I don't specifically remember a survivor, though there are lots of traps dotted through the ship.

They do also later encounter a base owned by the same aliens, with similar disturbing mysteries and unexplainable bodies. 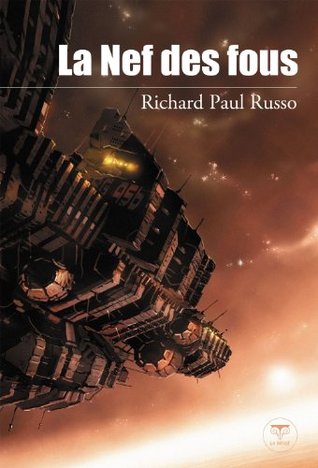 It isn't old, but is there any chance it is Leviathan Awakes

Humanity has colonized the solar system - Mars, the Moon, the Asteroid Belt and beyond - but the stars are still out of our reach.

Jim Holden is XO of an ice miner making runs from the rings of Saturn to the mining stations of the Belt. When he and his crew stumble upon a derelict ship, The Scopuli, they find themselves in possession of a secret they never wanted. A secret that someone is willing to kill for - and kill on a scale unfathomable to Jim and his crew. War is brewing in the system unless he can find out who left the ship and why. 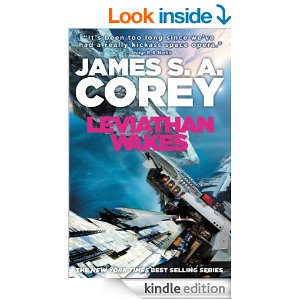 Not the answer you're looking for? Browse other questions tagged story-identification aliens spaceship or ask your own question.

23
Seeking book where disembodied brains run factories
5
Trying to find a space archeologist/explorer book I read once before, can't remember the name or author
7
two part novel, fantasy, tree people, female protagonist. mysterious antagonist who becomes an ally and her romantic potential
15
Sci-fi novel about colonists on a jungle planet with butterflies
5
Sci fi War series involving human powered ships
9
Children's fantasy book about creatures that can only venture outside in the day
8
Horror comic about a vampire in space on a (possible) generation ship
11
Book about an island that starts sailing across the ocean