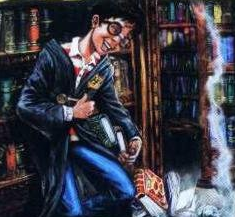 22
Why did Dumbledore make it less difficult to get to the Sorcerer's Stone?
12
In the Wizarding World, is garden gnome saliva used recreationaly?