What kind of car does Derek Hale drive in Teen Wolf?

I want to know what kind of car Derek Hale drives in Teen Wolf. I know it is between a Camaro and a Challenger but I am not sure. If you answer the question make sure there is a lot of evidence because I want to be sure. I am talking about the car he drives in season 1.

As you can see from this image it's a Chevrolet Camaro (hint: see the Chevy emblem on the grill).

It can range from 2010, 2011, or 2012 Chevy Camaro give or take, likely with a black leather interior. The Chevy bowtie and albeit very tiny 'Camaro' on the front driver side should also clue into this.

I've done extensive research over Camaros like this, and as TV Shows tend to use cars from the current year, or the future year, I would definitely say it is likely a 2011 or 2012 Chevy Camaro.

Take the FJ Cruiser in Season 3B onward, it's model year is 2014, which is roughly when that half of the season came on to the TV. 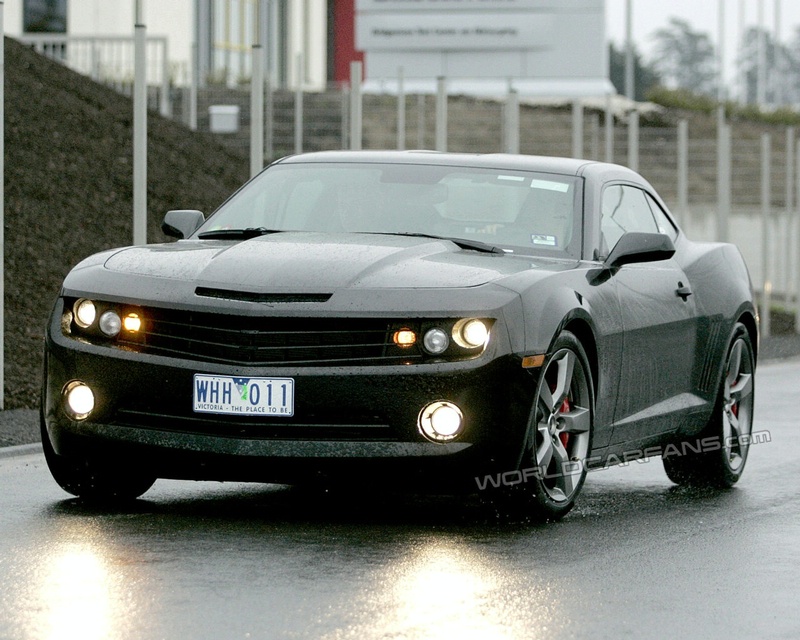 3
How strong are werewolves in the “Teen Wolf” TV series?
4
What kind of car was Derek Hale driving in “Lunar Ellipse”?
4
Is there an extended universe to MTV's “Teen Wolf” series?