Where does Orphan Black take place?

I've only watched a couple episodes so far (maybe about halfway through season 1), and I'm not sure if I just completely missed something obvious, but I have no idea where the show is set. One of the characters attends the University of Minnesota (which has several campuses throughout the state), but the other characters usually talk to her via phone or internet video-chat, which suggests some distance from the rest of the action.

I've checked a few different places to try to figure it out (BBC website, Wikipedia, and IMDB), but I've only watched a few episodes, and these sources start to become spoilers before they reveal the location.

So, where does Orphan Black take place?

It's set in Canada (and shot in Toronto) but the exact city isn't explicitly shown. However, there's a lot of evidence pointing towards it being set in Toronto as well: 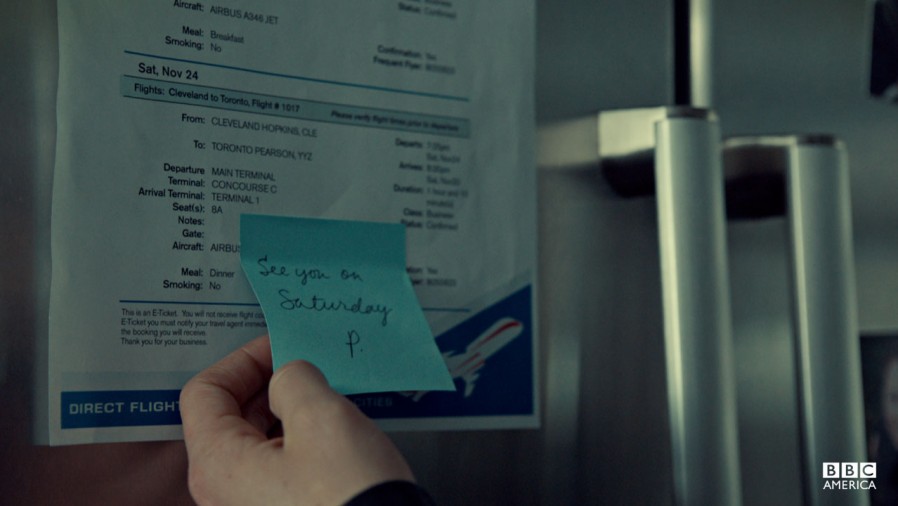 This is the ticket the Sarah finds in Beth's apartment. It clearly has Toronto as one of the terminals. 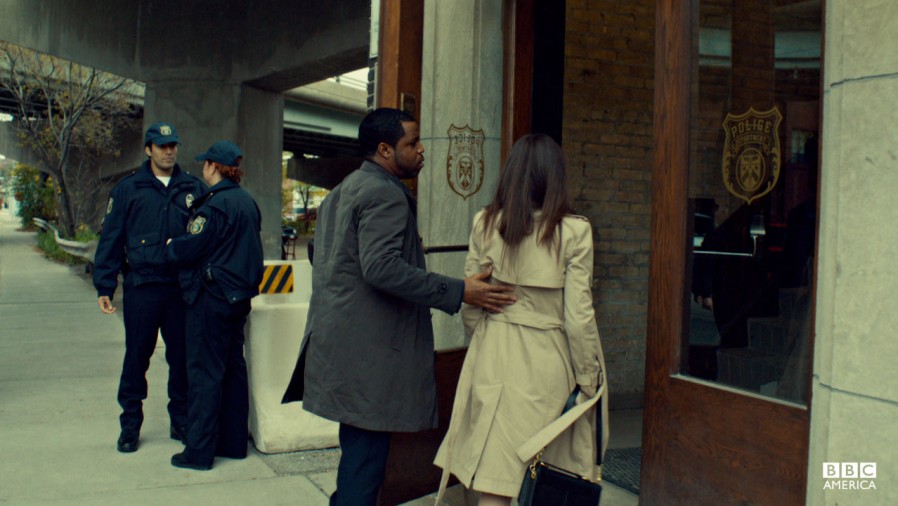 The seal is that of the Toronto Police Service. 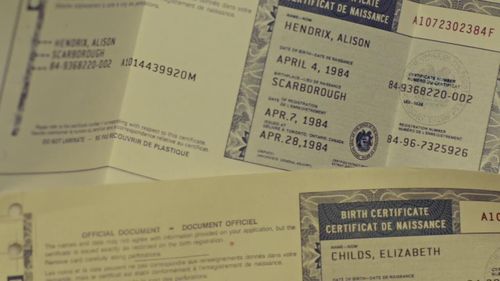 Alison Hendrix is born in Scarborough, which is a suburb or Toronto, and lives there as well.

Alison: Well, we live in Scarborough. About a million years ago, I went to university.

Many of the places that appear in the show are indeed in Toronto but the actual place where the show takes places is deliberately ambiguous.

Graeme Manson, one of the show creators and executive producer, talks about it in a interview about sci-fi in Canada:

"Much has also been made of its ambiguous setting. For example, what appear to be suburban trains in the opening sequence are departing for New York, but the dead woman’s wallet is filled with Canadian currency. “It’s meant to be Generica,” says Manson. “It’s part of the price you pay for this kind of co-production.”

The University of Minnesota scenes are meant to take place in either the Minneapolis or Saint Paul campus.

It's possible they faked the building signs and shot them in Toronto like most of the series. If so, they did a pretty good job of matching the U of M's sign style.

I doublechecked the episode and took a screenshot of the aforementioned exterior shot: 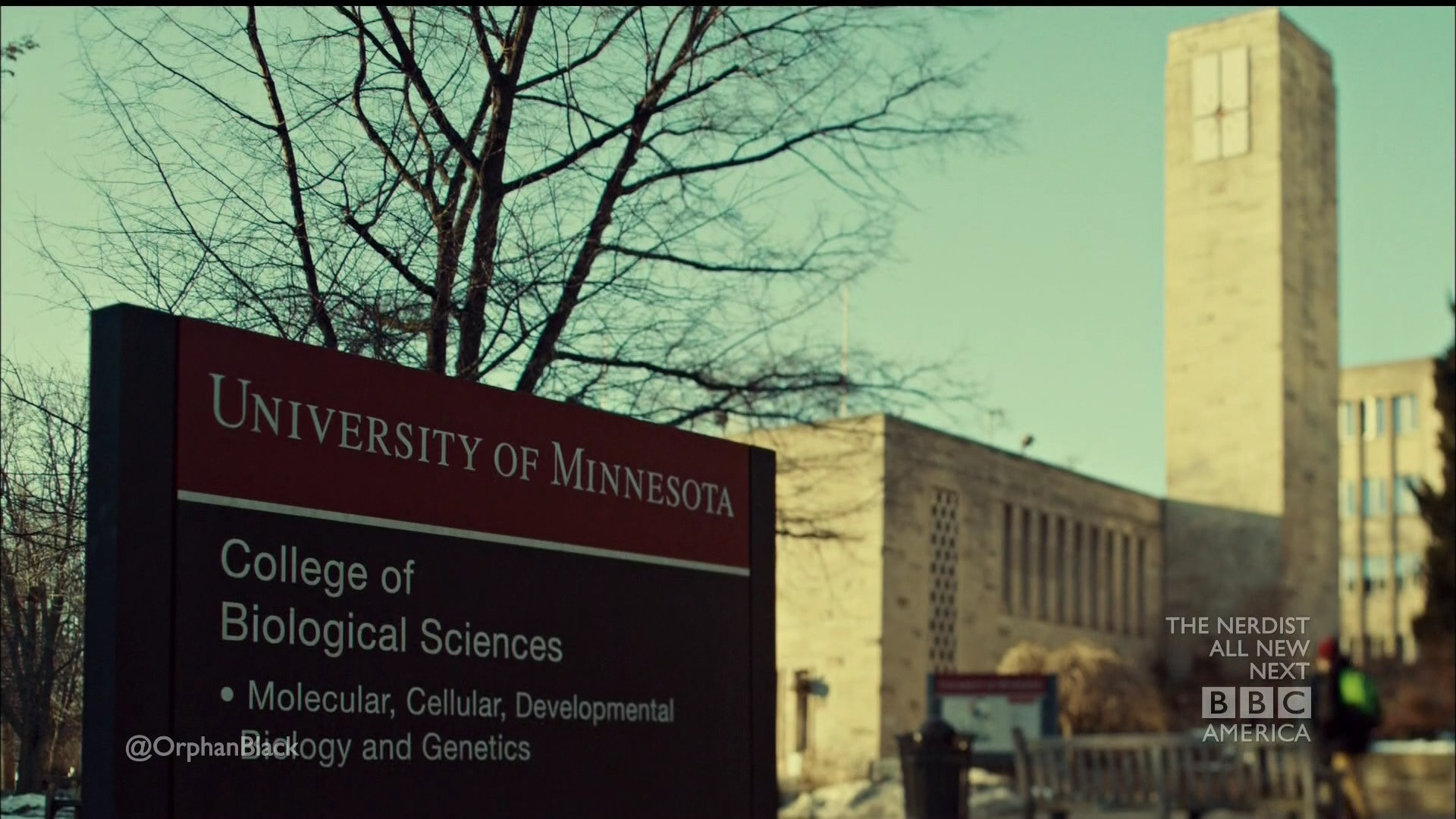 Not the answer you're looking for? Browse other questions tagged real-location orphan-black or ask your own question.

3
Where does Helena get Kira's letter?
5
What are the Organistations and Projects in Orphan Black and how do they relate?
4
Where are Orphan Black's season 4 episode titles from?
1
Why is Helena from Orphan Black blonde?
4
How much time has passed on Orphan Black from S1-4?
12
Where in London is 12 Grimmauld Place?
0
On Orphan Black, why did Alison and Donnie become drug dealers?
2
In Orphan Black, who shot the woman, and who saved her?