How does a Romulan quantum singularity work?

In Star Trek: The Next Generation, Romulan warbirds use artificial controlled singularities as their primary power source.

Is there an in-universe explanation how this actually works and/or how the Romulans generate energy from a singularity?

The TNG Writer's Manual (4th Season) makes it clear that Romulan spacecraft generate energy by means of harnessing the x-ray emissions from a captive quantum singularity.

In the TNG : "Timescape" we see both the exterior and a partial interior of a Romulan engine core. The singularity itself is missing but this still allows us to make some reasonable assumptions based on what remains: 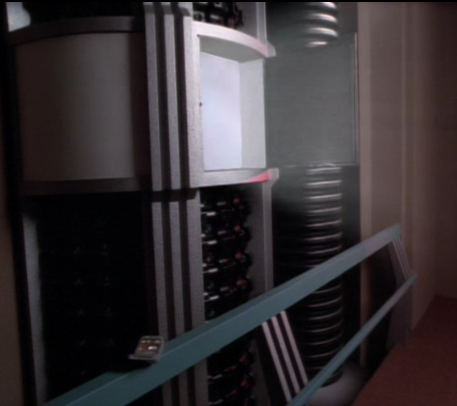 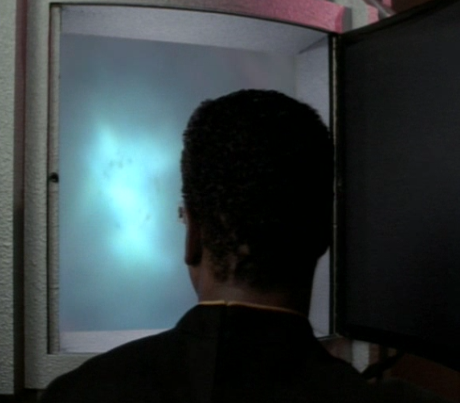 53
How is Data powered?
34
Is there an in-universe explanation for the Roman Empire terminology used for the Romulans?
3
If Romulans so deceitful and vicious, how can they make any allies?
22
Why are the Romulan and Klingon Empires “empires”?
13
Why is there a warp barrier at warp 9.1 and not at warp 9.0?
13
Is there an in-universe explanation for the demise of the Type 1 phaser?
5
Is the thin design of Romulan ships a vulnerability in Star Trek?
10
How did Lt. Stiles know that Romulan ships are painted with a bird of prey?
12
Why didn't the Romulans take advantage of The Burn?