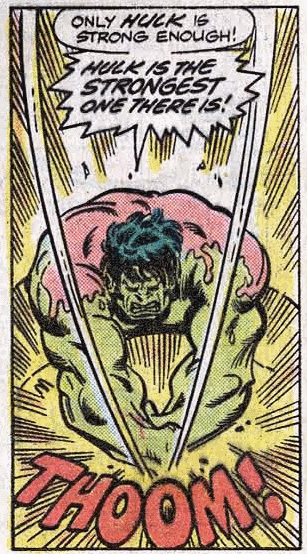 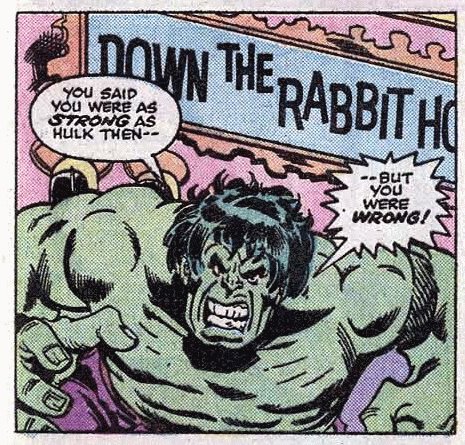 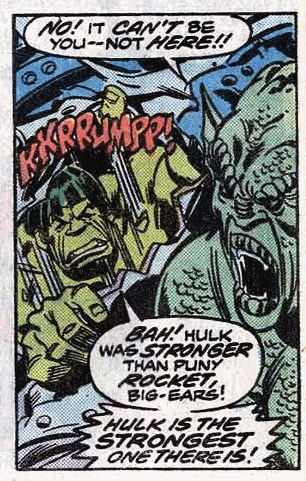 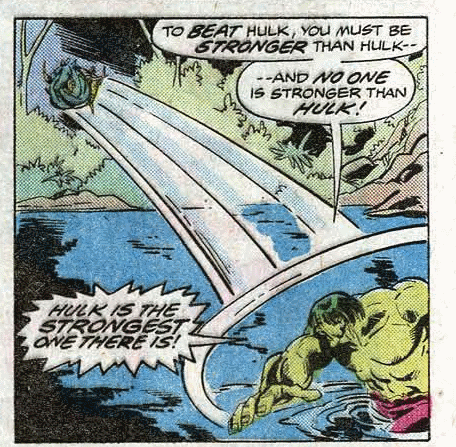 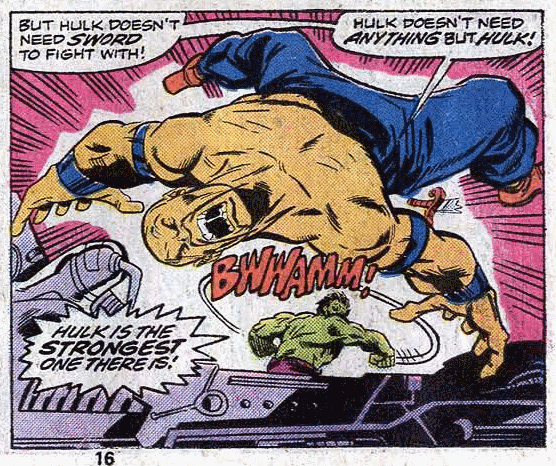 There's no upper limit to his strength and falling to his knees after having the weight of a star dropped on him is probably his greatest strength feat (he was in the process of getting back up, Infinity #6, 2013). He can easily lift a planet, let alone a mountain. He shattered an asteroid twice the size of the Earth with a single blow (Marvel Comics Presents 52, 1988). 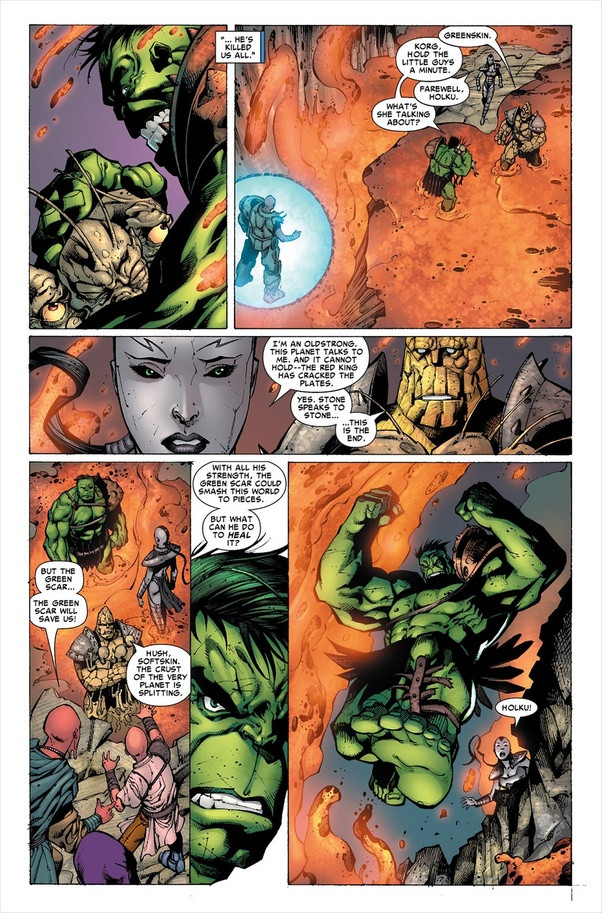 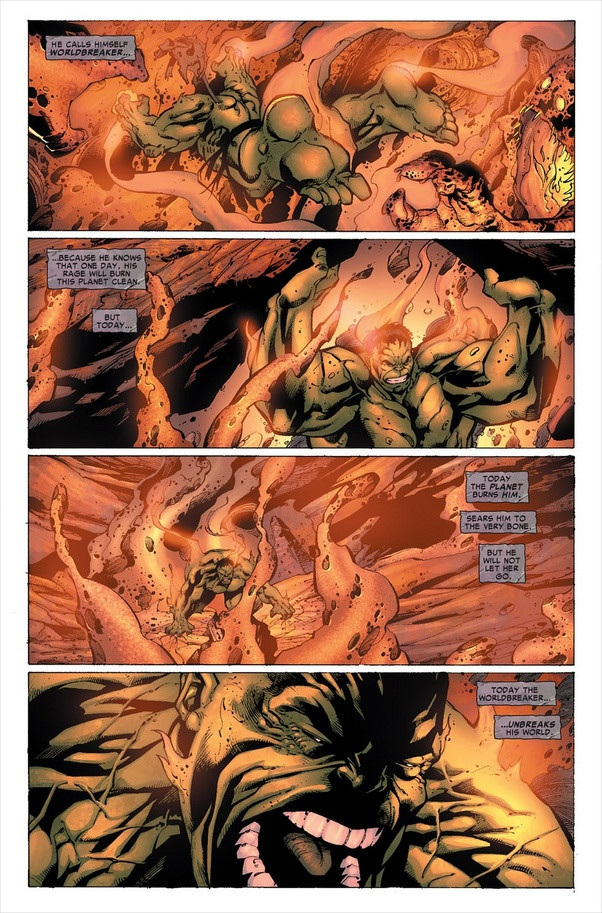 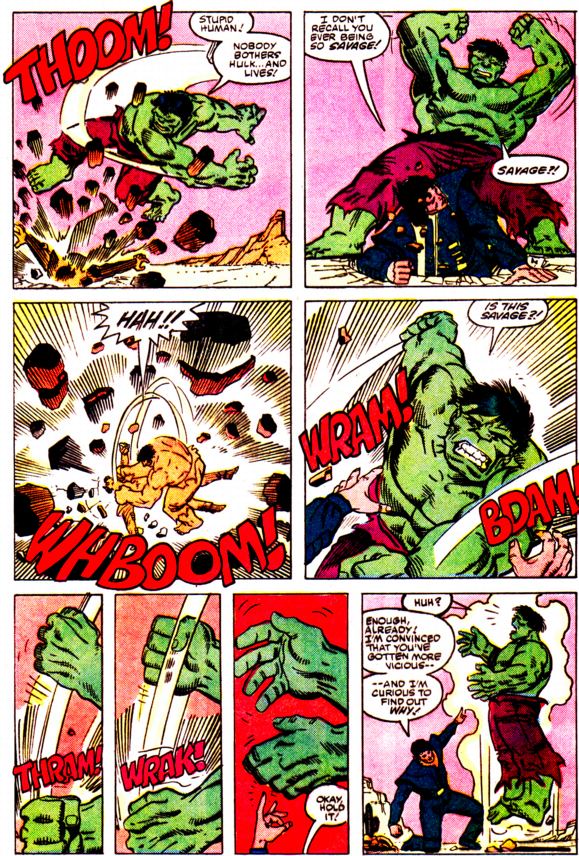 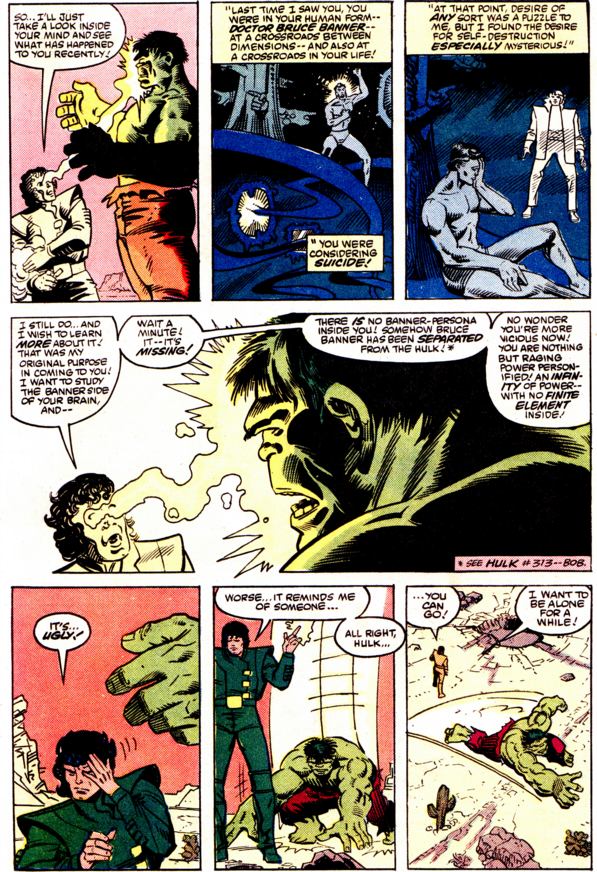 4
What’s the limit we have seen of Hulk's strength?
6
Does The Hulk's anger have a limit?

8
How would the Hulk's transformation affect an artificial joint?
13
Has there ever been a fight between Iron Man and the Hulk where one of them won?
16
Canonically, can Mjölnir be lifted by brute strength?
29
Has the Hulk ever broken a bone?
8
Does the Hulk's size increase as he gets angrier, or does he only increase in strength?
1
When did the Hulk fall into a black hole?
6
Does The Hulk's anger have a limit?