Can the Lazarus Pits be used to reliably bring people back from the dead?

In the animated movie "Batman: Under the Red Hood" Ra's Al Ghul uses a Lazarus Pit to bring someone back from the dead, however that person is permanently insane (or changed so significantly mentally as to not be the same person).

In the JLA story arc "Tower Of Babel" Ra's Al Ghul digs up Bruce Wayne's parents and is on the verge of dropping them into a Lazarus Pit when Batman arrives and rescues their bodies. Would they have come back to life after being dead for so long, and if they had, would they have been the same people they were before they were killed?

Are there characters who have been killed and brought back as they were?

Lazarus pits do not make their users immortal. Lazarus pits repair any damage done to the body, and magically re-initialize the life force, as long as your body isn’t too damaged, decayed or suffering from terrible brain injuries.

Lazarus Pit - use at your own risk 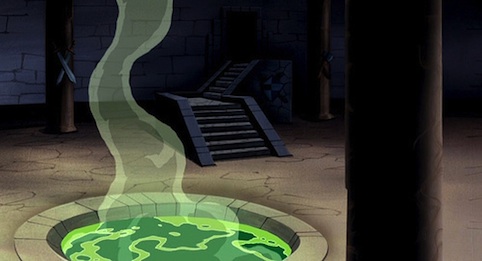 The best answer in the use of the Lazarus Pits is this:

The mental state of the person revived may be partially related to how they died, what kind of trauma, what they died from, their state of mind upon death to name just a few. For example: Ra's Al Ghul knows, if he dies, the pit will bring him back to life. He is not afraid of the pit or its consequences. His strong will, sense of purpose and personal drive ensure he will be resurrected with only a minimum of damage, relatively speaking; he is after all, in his own way, quite insane. Brilliant, but insane.

The Lazarus Pit's effect is essentially a magical one; powered by a confluence of ley lines, i.e. magical energy lines of force crossing the planet, which, when they are in a proper conjunction create a difficult to duplicate effluvia that has the ability to restore a person to life, along with reconnecting the soul to the body. Aside from the insanity, it appears to be a perfect resurrection vehicle. It effects been artificially created more than once, but it seems to require both significant technological resources, and some magical ability, understanding and resources as well.

While little has been shown as to its efficacy for the long dead (i.e. years dead) there was an attempt to raise the Bruce Wayne's family and no one considered it unreasonable to expect it to work.

What are you willing to risk?

Ra's Al Ghul gets the most advantage from the pit because he is perfectly willing to be insane. He is already. Any temporary disadvantage of his increased insanity is mitigated by his support staff who protect him from doing anything entire too rash during that early period. Now consider that Ra's may already BE insane and thus deems any risk is better than being dead and I am certain he does his level best to avoid dying whenever possible. 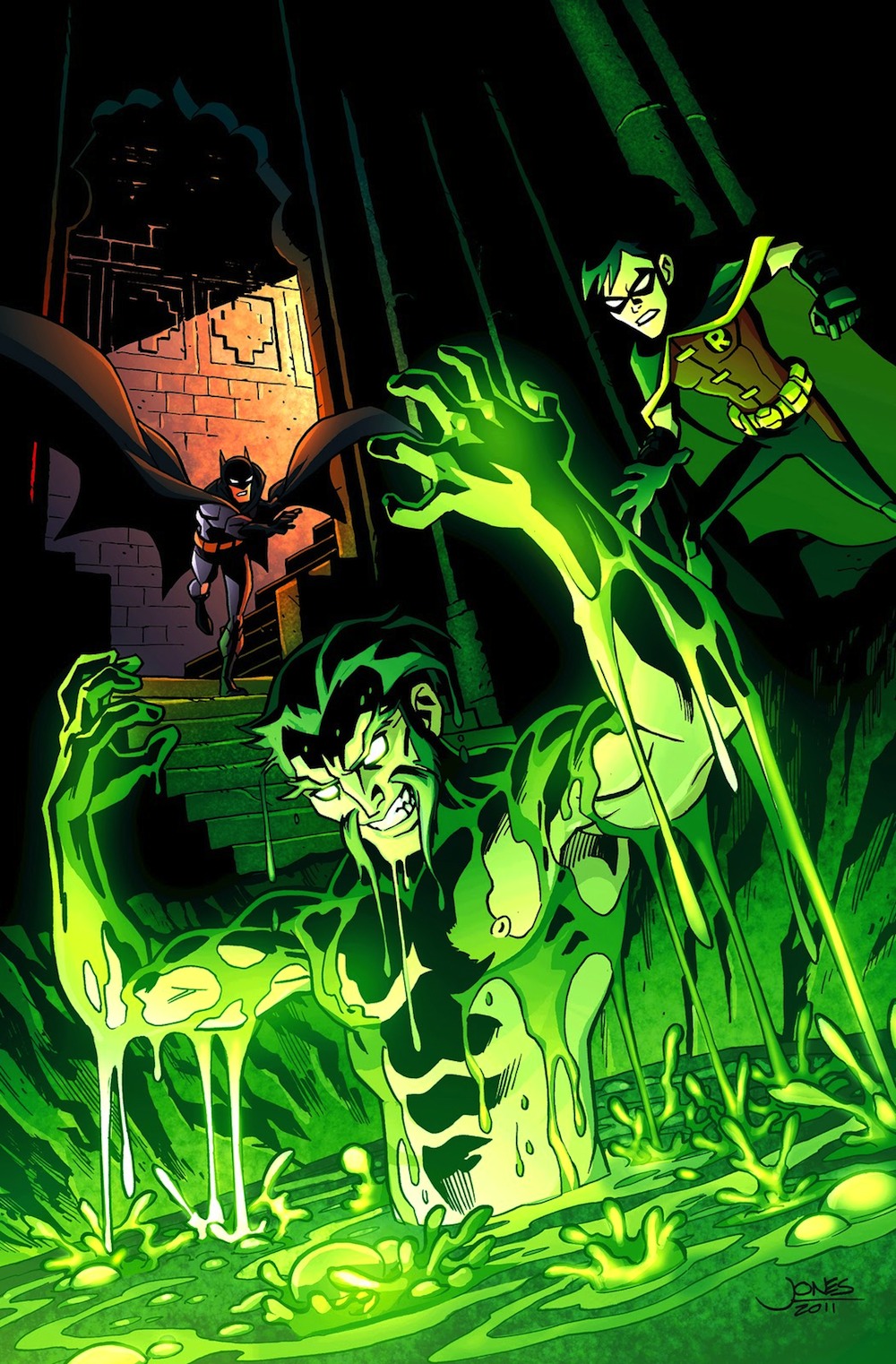 Others who have been recently deceased have been brought back to life with varying results from temporary insanity to permanent insanity. Known users whose sanity is in doubt were Kobra, The Joker, King Snake, and Bane to name a few. A number of heroes have also used it including the Second Black Canary, Jason Todd and Cassandra Cain.

A particular Lazarus Pit may only be used once, though its powers make it worth the effort. Any diseases or biological issues are erased and the body is restored to a perfect level of fitness and vigor.

The ethics on the use of the pits vary widely with villains being perfectly willing to use them while heroes questioning or even avoiding their use. For the most part, they are unknown to the general public and are rarely known even among the metahuman community as a whole.

Well, I don't see much on the source, but the Batman Wiki says it's only temporary insanity. So, it seems reasonable, just complicated.

Though Lazarus Pits are undeniably powerful and useful, they come with side effects, both of which happen immediately after the user emerges. The user both becomes temporarily insane (although when it was used on the Joker, it temporarily rendered him sane) and gains increased strength for a brief period.

5
In Batman: Arkham City, does Batman already know about the Lazarus Pit? (Spoilers)
36
How was Bruce Wayne able to reclaim control of Wayne Enterprises in Batman Begins?
32
How many people have deduced Batman's secret identity?
1
How many time has Ra's al Ghul used the Lazarus Pits?
7
How dead do you have to be for the Lazarus Pit not to work?
26
Could a recording be used to send Mister Mxyzptlk back to the Fifth Dimension?
4
Is there any connection between Ra's al Ghul from Batman and ArrowVerse?