I watched a black-and-white short-story when I was a kid on TV many years ago. The plot involved humans that lived below ground in a highly technological age and never ventured to the surface and never had human contact; every need was satisfied by an enveloping machine. I think the surface of the planet was unsafe because of fall-out or similar.

The girl in the story ventured to the surface of the planet and found it safe but the machine searched the girl out and dragged her back underground with telescopic arms, killing her. The rest is a mist to me.

I think the film was based on an Asimov short-story, maybe Aldis, but one of the greats.

I often think of the film and would love to watch it again. Any clues on the title or show. Maybe 'Strange Adventures' - something like that.

I believe you are looking for one of the derivatives of 'The Machine Stops' by E M Forster. It's very similar, and a few tweaks to adapt it to television seem likely. (In the story, the character who reached the surface is male, but when he manages to make it to the surface, he is 'attacked' by things he compares to 'Worms' that drag him back underground, but kill the surface dwelling woman he met by 'piercing her throat.' The 'Worms' are later identified as some form of 'mending apparatus.' -- mechanical tentacles, by any other name. [Remember, the story was published in 1909.])

A television adaptation, directed by Philip Saville, was shown in the UK on 6 October 1966 as part of the British science-fiction anthology TV series Out of the Unknown. (It USED to be on Youtube, but it looks like BBC is re-releasing Out of the Unknown, and has started re-asserting their copyright, and has had it taken down.) 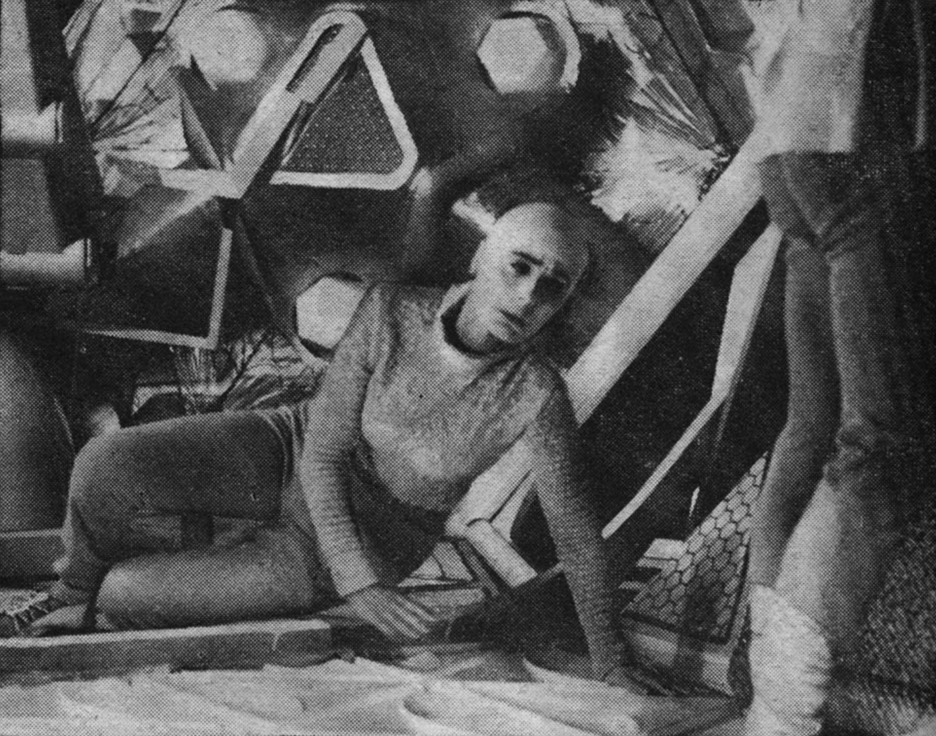 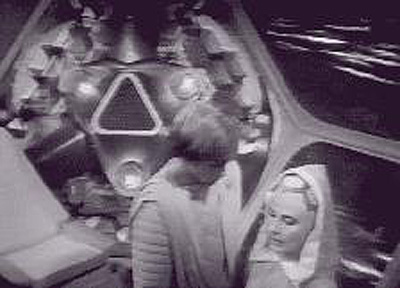 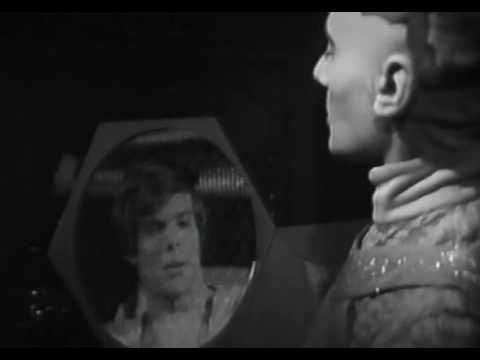 The Machine Stops was the root source, but the screenplay was probably the ASIMOV story "It's Such A Beautiful Day".

Not the answer you're looking for? Browse other questions tagged story-identification short-stories tv or ask your own question.

15
Looking for a short-short story about a cure for cancer
6
Trying to identify a short story of missed opportunities
13
Short story/teaser in Asimov or Clarke book
14
Short story with a library of books that were never written
12
Man crashes on planet and is treated nicely by natives, then nastily by another group. Possibly Isaac Asimov story
16
Which pornographic magazine reprinted the Asimov short story “Let’s Get Together”?